• Say there is nothing to read in the election results in relation to 2022 presidential elections.

• UDA, allied to DP William Ruto, got its first legislator after Njuguna Wanjiku won the by election by securing 21,773 votes against Kariri Njama of Jubilee

Two ODM leaders have downplayed UDA's win in Kiambaa by-election, saying it has no impact on the 2022 presidential race.

Migori Senator Ochillo Ayacko and Woman Representative Pamela Odhiambo say the results will not affect in anyway ODM leader Raila Odinga's plans to form an alliance with President Uhuru Kenyatta's Jubilee ahead of next polls.

Speaking separately to the press in Migori town on Saturday, the two leaders said there is nothing to read in the election results in relation to 2022 presidential elections.

UDA, allied to Deputy President William Ruto, got its first legislator after Njuguna Wanjiku won the by election by securing 21,773 votes against Kariri Njama of Jubilee, who  finished second with 21,263 votes.

Despite the seat attracting eight other candidates, the race was seen as a supremacy battle between Ruto and Uhuru allies over the control of Central Kenya vote-rich bloc.

“The message from the results is that Jubilee Party has been told that competition has been brought to its doorstep and it should put its house in order".

"As for us in ODM and those backing Raila Odinga's presidential bid in next polls, there is nothing to write home about,” Ayacko said.

He said those claiming that Kiambaa is a 2022 presidential indicator are getting it wrong, especially when they feel Ruto should be comfortable as the results demystify the ‘tyranny of numbers’ narrative was formed basis of last two general elections.

“Kiambaa showed that the votes have been matched 50-50 between Jubilee and UDA, which shows Ruto will never attain the Mt Kenya voting bloc he thought he could inherit from Jubilee Party,” Ayacko said.

His sentiments were shared by Odhiambo, who said “it is a small margin of win to make any impact on presidential popularity in Kenya.”

“We are not shaken as Raila confidants by the impact of these results on the handshake or us working together with Kenyatta ahead of 2022 General Election,” Odhiambo said.

The two leaders said they would have loved for the Jubilee Party candidate to win, but congratulated the winner and said he was welcome in Parliament.

The said ODM is concentrating more on securing their allies in 2017 polls by ensuring the working formula among ANC’s Musalia Mudavadi, Wiper’s Kalonzo Musyoka and Ford Kenya’s Moses Wetang'ula, among others is smooth. 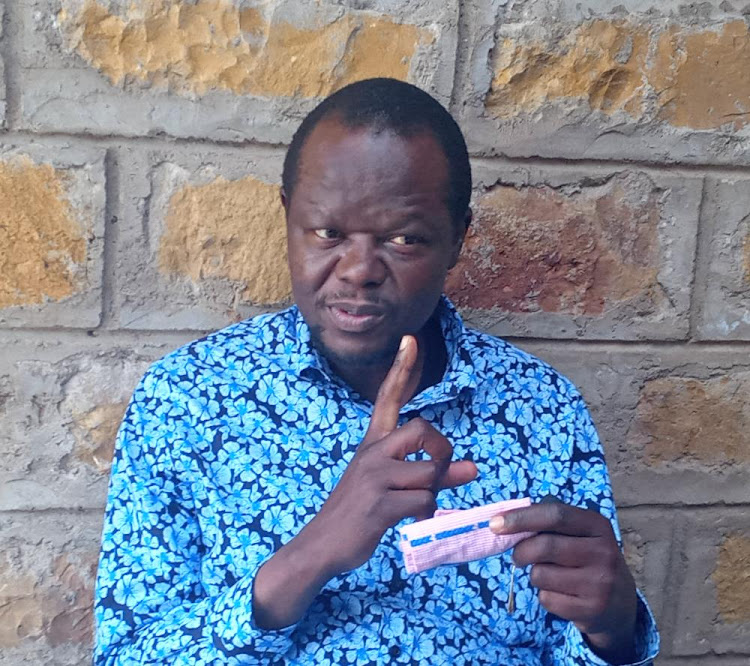