Four dormitories destroyed in 8am fire; police investigating but said it was too soon to conclude arson

• The started at about 8am while girls were in class; four dorms burnt, nothing salvaged.

• Kisumu Central deputy county commissioner Cheruyot said cause yet to be established, though Kenya has been swept by a wave of school arson attacks. 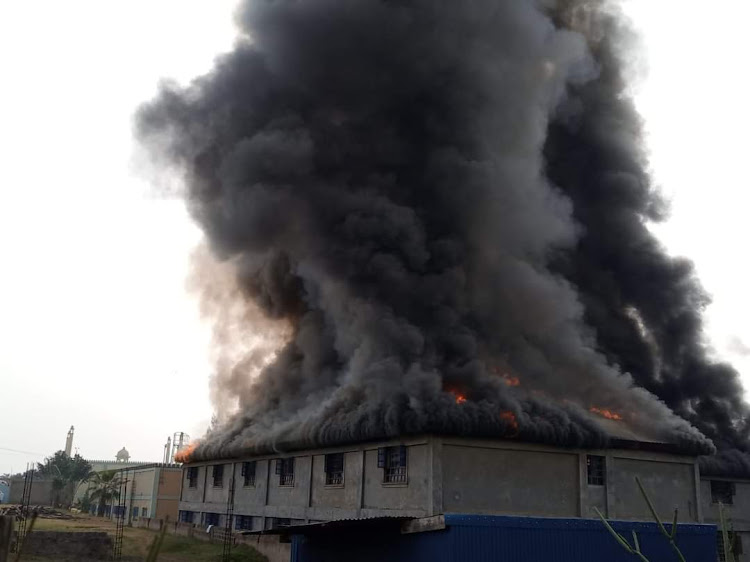 Police in Kisumu are investigating the fire at Ummu Salamah Girls’ Secondary School that destroyed four dormitories on Monday morning.

The fire is said to have started at 8am when students were in class. It was at least the 21st school fire since Wednesday last week; most were cases of arson. A dormitory at Kisumu Boys High school was burnt on January 26.

The cause of the school fire was yet to be established, Kisumu Central deputy county commissioner John Cheruyot said.

"We have been told by the administration the electricity went off before fire broke out. But we are going to investigate to determine the main cause of the fire," he said.

No casualties were reported; nothing was salvaged. Damage was being assessed.

“We are happy nobody lost the life in the fire," Cheruyot said.

A county firefighting team controlled the fire before it could spread to other buildings.

Cheruyot said government agencies are looking for ways to assist the learners who have no shelter. He urged school administrators to be alert to prevent fires.

Education CS George Magoha has told teachers in Kisumu and elsewhere to be vigilant and account for all students at all times to end the wave of unrest and arson.

Magoha some students sneak out during preps to torch dormitories, so teachers must be responsible for the whereabouts of every student. Teachers will be held  accountable for failing to monitor every child in their custody, he said.

He said teachers should always inspect dormitories when students leave for class and ensure nobody is left behind.

"Why are the students in the dormitory section in the first place when they are supposed to be in class?" he asked.

The CS warned students that those found responsible for unrest and damage will be held legally culpable. At the age of eight, children can be found criminally liable though minors receive special treatment.

"A database of students fuelling unrest in schools has been established and all cases shall be documented for further action," Magoha said.

Engaging in violence and damaging school property will follow students for the rest of their lives, the CS warned. 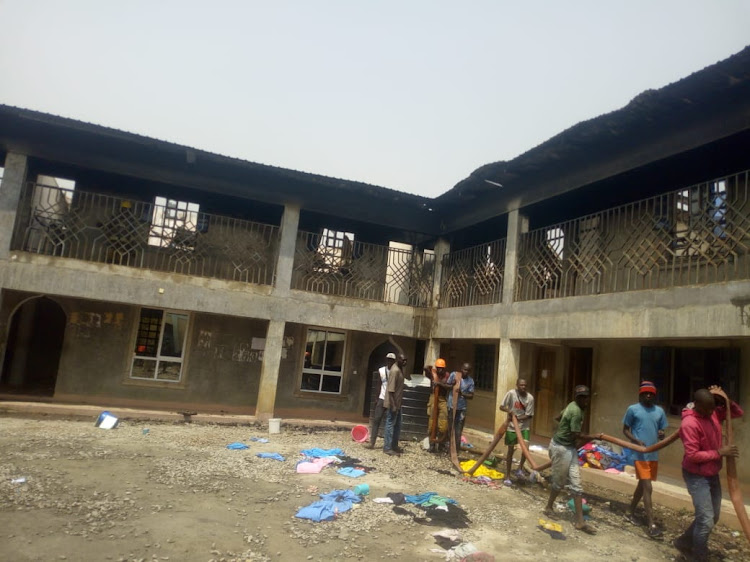