'TO LET OTHERS LEAD'

Says he stepped down because the assembly board has refused to consider MCAs' welfare issues like salaries and allowances.

• Asiga said that the oversight role of the assembly has suffered, and it was time to give others a chance to lead.

• The Wasimbete MCA announced the decision in Migori on Wednesday accompanied by a team of his ODM party colleagues. 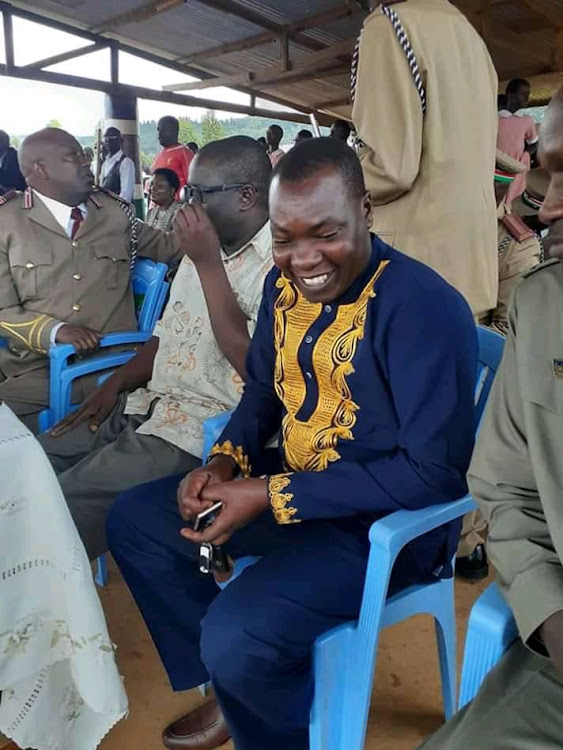 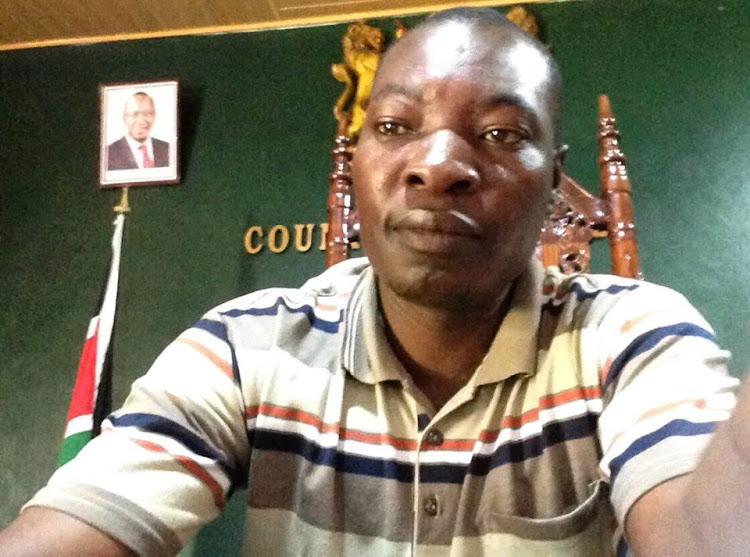 Asiga said he stepped down because the assembly board, headed by Speaker Boaz Okoth, has refused to consider MCAs' welfare issues like salaries and allowances.

He said that the oversight role of the assembly has suffered as a result, and it was time to give others a chance to lead.

The Wasimbete MCA announced the decision in Migori on Wednesday accompanied by a team of his ODM party colleagues.

“I have been the majority leader after members gave me the chance. I will now work more as an elected member,” Asiga said.

Initially, the press conference was to be held in the assembly premises but was changed at the last minute.

The MCAs feared the wrath of members of the infamous Sangwenya political group associated with senior county government officials.

Asiga is the first Migori majority leader to resign from the party leadership in the assembly.

Others including his predecessor Oruba-Ragana MCA  Mallan Ogega were impeached.

The wards reps questioned the leadership of house Speaker Boaz Okoth and role of the assembly in the oversight of the executive.

MCAs who spoke to journalists accused Okoth of high-handedness and treating MCAs like students through threats.

Kwa MCA Beatrice Odhiambo said Okoth has failed to call the bi-monthly board meetings and controls oversight roles in assembly.

“The speaker as the chairman sits in board meetings alone, decides alone and has been putting members through divide and rule tactics,” Odhiambo said.

Attempts to reach Okoth for comment failed as he did not pick calls nor reply to messages sent to him.

Muhuru Bay MCA Hevron Maira said the assembly allocated Sh100,000 for tournaments in all 40 wards but only Sh20,000 was delivered.

The speaker has declared interest in succeeding his close ally Governor Okoth Obado in 2022.

“We want to make it clear that our mess in the assembly has nothing to do with governor's politics. We don’t want anybody to hide behind governor Okoth Obado,” Omamba said.

Omamba, who represents Obado in the assembly was removed from his deputy speaker role last year. He has moved to court to quash the decision.

“People have been hiding behind Obado’s name insisting that when we start our oversight role it is the governor we are targeting. This time round we will deal with our mess at assembly without bringing in the executive,” Omamba said.

During a funeral in North Kadem ward on January 3, Okoth said he was best suited to replace Obado because he served the assembly for two terms and understood devolution better.

"I have been running the assembly smoothly. We have never heard any complaints from members which means I am the best bet to replace Obado,” Okoth said.