Abdille pledges to respect and uphold the rule of law; make decisions in tandem with Standing Orders

• He urged the MCAs to internalise the Standing Orders and make a personal commitment to always abide by them.

• Abdille urged the MCAs to exercise a high level of integrity as they undertake their roles. 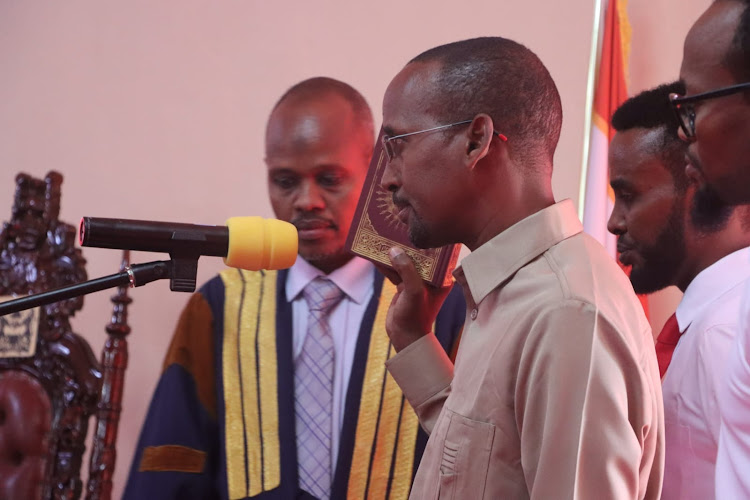 Abdille, a former commissioner with the Wajir public service board, won with 42 votes. His competitor, Idris Dubow, got three votes.

In his acceptance speech, he promised not to disappoint the MCAs, saying it was a unique opportunity to serve the county. 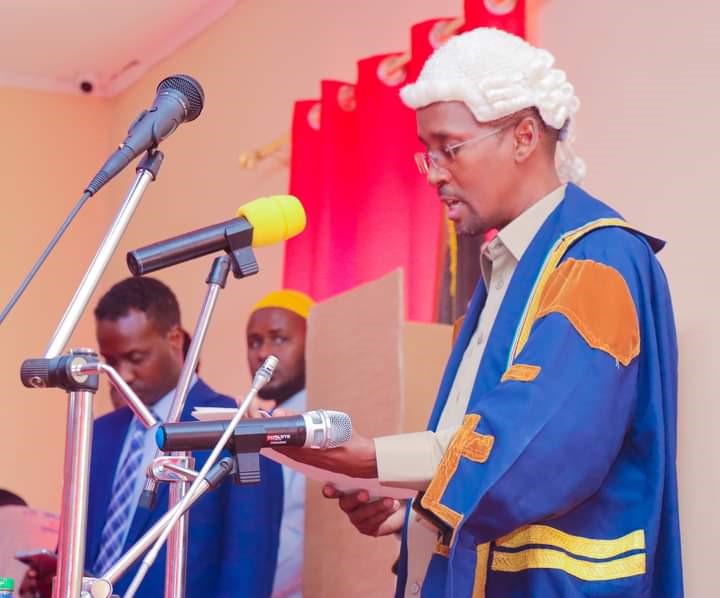 Abdille pledged to respect and uphold the rule of law and nurture constitutionalism in the assembly.

“I believe that I have been placed on this platform so that every member can catch my eye. I, therefore, pledge to be fair to all and seek your understanding in advance for every ruling that the chair will make, as provided for by the Standing Orders,” he said.

“I pledge to make all judgments in tandem with our Standing Orders and always safeguard the role of the assembly.”

Abdille urged the MCAs to exercise a high level of integrity as they undertake their roles of oversight, representation, legislation and budget-making. 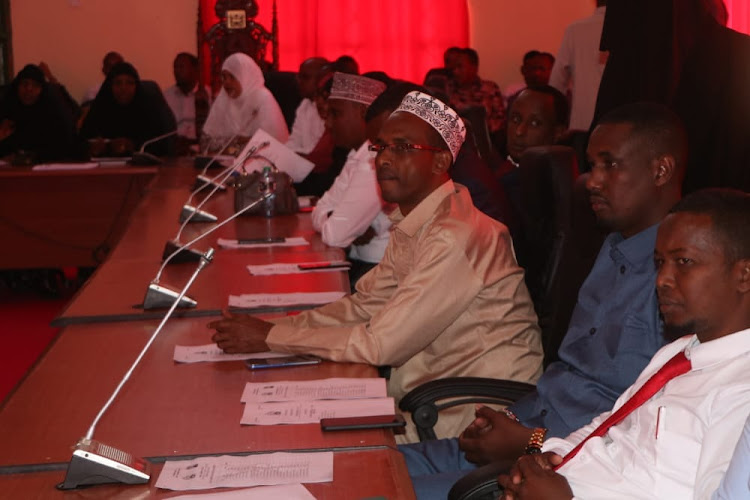 He urged the MCAs to internalise the Standing Orders and make a personal commitment to always abide by them.

“I look forward to a House that will enact laws that are constitutional and that will stand the test of time. Undoubtedly, promotion of good governance will require an assembly that will effectively perform the three cardinal functions of representation, oversight regarding the executive, and law-making,” Abdille said.

The speaker cautioned Azimio MCAs, who are the majority, against using their numbers to frustrate their colleagues in the minority.

“To the majority coalition, as you are aware, we have an assembly that is heavily dominated by you. I, therefore, caution the majority, who won their seats through the Azimio coalition, that there is need to be guided by high ethical consideration so that we do not relapse into ultra-majoritarianism, a trait of the tyranny of the majority,” he said. 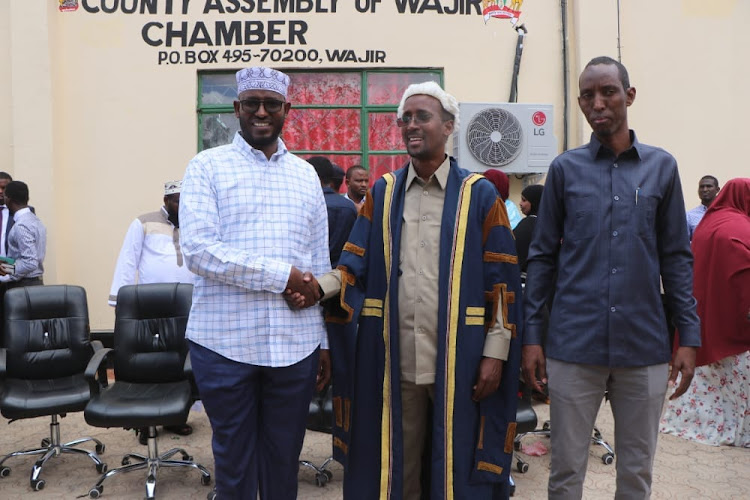 The speaker decried the sorry state of the assembly chambers, saying there is a need to modernise it.

Abdille said he will request the executive to allocate funds towards the chambers improvement.