•Addressing the press, Korane said some people who have sensed defeat are trying to interfere with credibility of the election by rigging.

• On Tuesday evening, chaos was reported in at least two polling stations in Dadaab,  which left one person dead and several injured. 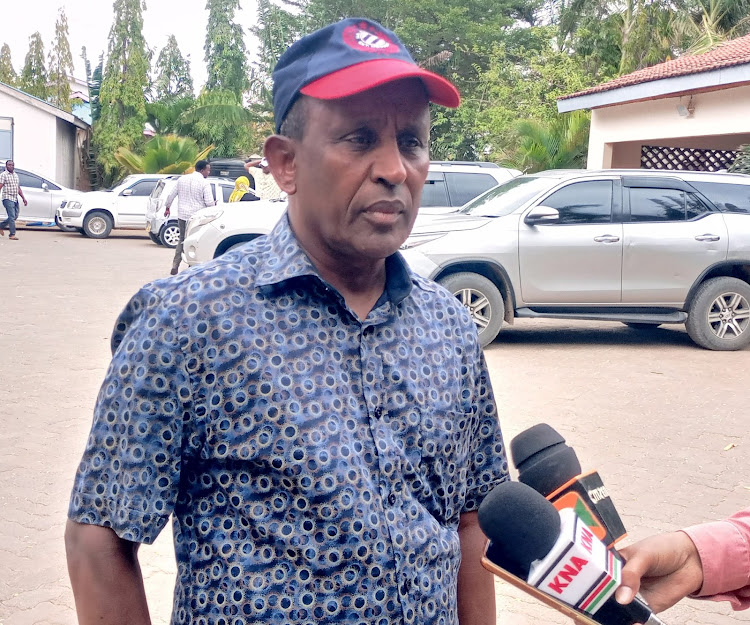 Garissa Governor Ali Korane speaking to the press at his residence on Wednesday.
Image: STEPHEN ASTARIKO

Garissa Governor Ali Korane has alleged that politicians in Dadaab constituency were trying to rig the vote in favour of his rival Nathif Jama.

Jama of ODM is the former governor of Garissa.

Addressing the press on Wednesday at his Garissa residence, Korane said people who sensed defeat were trying to interfere with the credibility of the election by rigging. He did not name them.

On Tuesday evening, violence was reported in at least two polling stations, leaving one person dead and several injured.

“This morning, we received information that some politicians flew to Dadaab from Garissa town to try and influence the vote-counting for governor because they are sensing defeat,” Korane said.

“About 9,000 people voted in Dadaab on Tuesday but they are attempting to convince the constituency returning officer to change the figures to about 26,000.

"There is a stand-off as we speak of ODM now because I think the RO is resisting the attempt,” he said.

Korane who is defending his seat on a Jubilee ticket against former Governor Jama. He said he had informed the Independent Electoral and Boundaries Commission and urged it to take action. 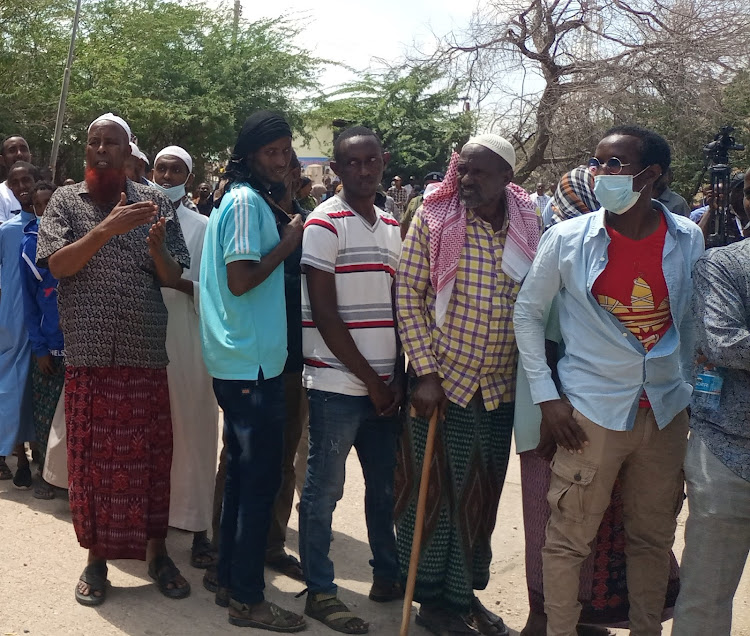 “We condemn any attempt to rig or interfere with this election and we are not going to accept it. The voters’ biometric details are captured on the IEBC Kiems kit before voting and we will only accept the numbers captured there,” he said.

He added, "We will not allow any attempts to change those figures because they will be futile. they will be met with a lot of resistance and we will use all means possible to make sure that nothing like that happens."

Korane appealed to the commission to make sure only those people who voted are the only ones who will be captured in the records.

Haji urged the IEBC officials to use other means of identifying the voters.
Counties
1 month ago

Duale fears many hungry voters in northern Kenya did not vote