•Wajir residents have for decades suffered from a lack of water forcing them to trek long distances in search of the commodity.

•The few boreholes which are far apart, constantly break down. 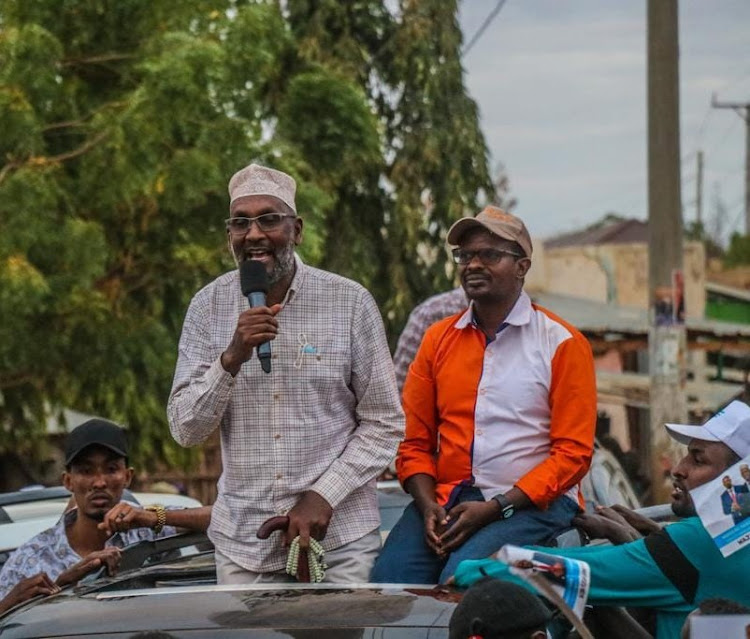 Former Environment CAS Mohamed Elmi has complained about poor health standards and acute water shortage in Wajir, saying he was keen on improving the two.

Elmi who is vying for the governor's seat on an Independent ticket said he wants to give the county a new beginning.

Wajir residents have for decades suffered from a lack of water forcing them to trek long distances in search of the commodity.

The few boreholes which are far apart, constantly break down.

Some residents have had to be taken to the Wajir County Referral Hospital for treatment.

Expectant mothers are the most affected leading to a high mortality rate and stillbirths.

“Unfortunately, 10 years since devolution came into place, we are still discussing lack of water. Other counties in Northern Kenya have made tremendous progress while we have only made a false start,” Elmi said. 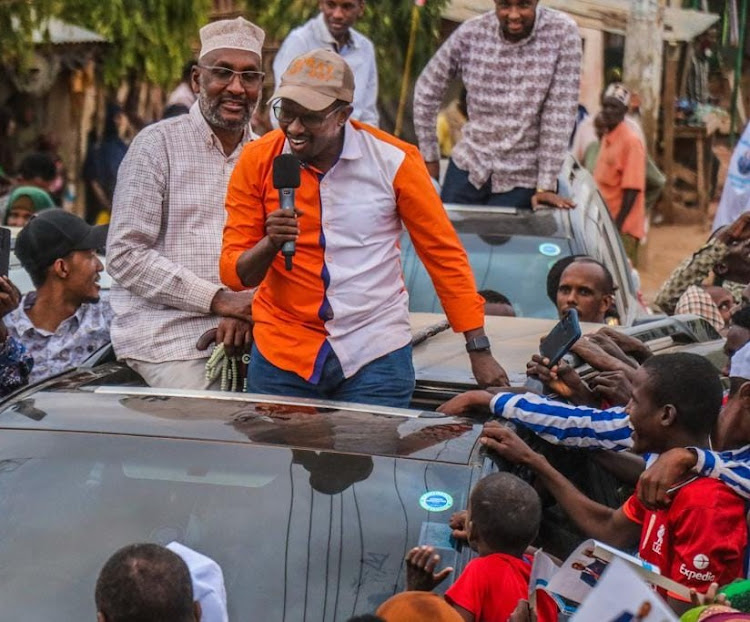 Elmi addressed residents on Saturday when he made stopovers at Abdi Waqo, Anole, Banadir, Wargadud and Eldas town in Eldas subcounty.

“The level of underdevelopment and suffering of our people is incomprehensible. It is plain robbery. Can we sink any lower than that? This is a very dark chapter in our history, that we must rewrite. It cannot be ignored,” he said.

He urged voters to choose leaders who have been tried and tested saying, the people who orchestrated the failure and mismanaged resources are seeking re-election.

“It is regrettable that we still have patients from Wajir who are being referred to other facilities in other parts of the country for treatment,” he said.

“The referrals can be done here in Wajir, unfortunately, but that has not happened because there have been no proper structures put in place to improve our facilities and this boils down to poor leadership.”

Elmi promised to fully decentralise the water sector to ensure it is well funded and officials delegated to such kinds of work.

He promised to partner with the national government in building dams that will store rainwater for a long period and dig more boreholes across the county.

Boray urged the electorates to support Elmi saying his experience and performance in both public and private sectors put him way above the rest who are competing against him.

Last week Elmi who comes from the populous Fai subclan of the Degodia received a major boost after he was endorsed by Boray's team.

Boray, who is leading the 'team change', holds a lot of influence in his Reer Jiirow subclan. 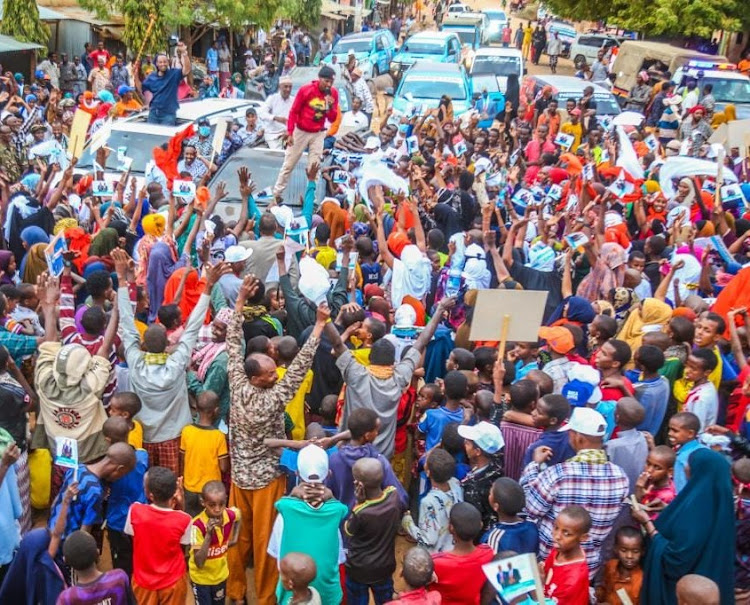