Beneficiaries to receive Sh2,700-Sh5,400 through Equity agents and branches

• The drought situation has continued to worsen in 19 of the 23 ASAL counties with the number of people in need of assistance increasing to 4.1 million in June 2022. 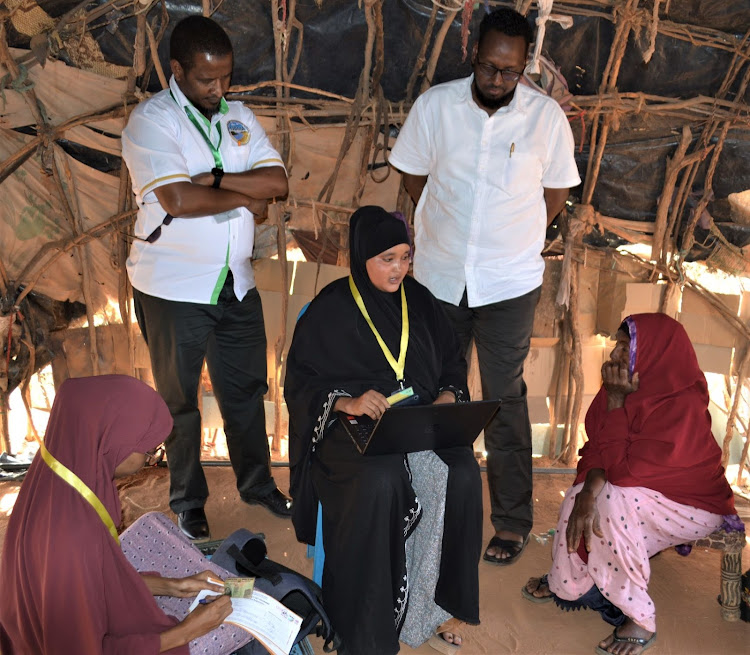 The state has disbursed Sh1.1 billion to drought affected counties in arid and semi-arid regions.

In a statement on Wednesday, Adan said funds will be distributed under the Hunger Safety Net Programme.

He said Mandera, Marsabit, Turkana and Wajir counties are among the hardest hit by the ongoing drought, after four consecutive failed rain seasons.

The CEO said the situation has undermined livelihoods and community coping mechanisms.

He said the authority has disbursed Sh638.6 million under the drought shock responsive cash transfer portfolio to an additional 58,000 households in the four counties.

"Turkana has the highest number of beneficiaries with more than 35,000. The county has received Sh195 million in HSNP routine cash transfers,” Adan said. 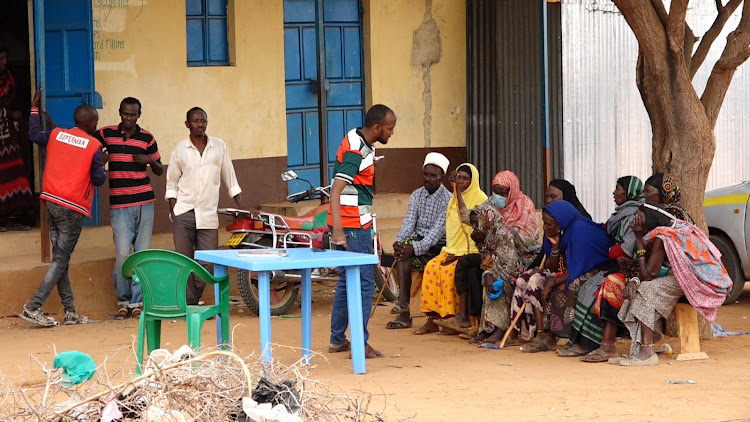 The CEO said each household under the HSNP routine segment, commonly referred to as Group 1 beneficiaries, is entitled to Sh5,400, while those under the shock-responsive portfolio will receive Sh2,700.

"Beneficiaries will begin receiving their payments on Wednesday, June 29 through Equity agents and branches within their regions,” he said.

Adan said since September 2021, the government has disbursed more than Sh2.6 billion in cash transfers under the HSNP.

Also, another Sh8.58 billion targeting the elderly, orphans and vulnerable children and people with severe disabilities.

NDMA's latest drought warning bulletin shows the drought situation has continued to worsen in 19 of the 23 ASAL counties.

This is attributed to the poor performance of the 2021 short rains coupled with previous two failed consecutive rain seasons and early cessation of the 2022 long rains season.

Adan said due to this, the number of people in need of assistance has increased from 3.5 million in May to 4.1 million in June 2022.

Six counties of Laikipia, Mandera, Marsabit, Wajir, Isiolo and Samburu are in alarm drought phase while 13 other counties are in alert drought phase.

Baringo, Lamu, Narok and Makueni are in normal drought phase.

In addition, acute malnutrition has also been noted across the counties with 942,000 cases of children aged six-59 months acutely malnourished.

A further 134,000 cases of pregnant or lactating women are acutely malnourished and in need of treatment.

The estimate of affected people is to remain till mid 2023.
News
5 months ago

Number of Kenyans sleeping hungry on the rise - World Bank

Drought to continue as Met sees almost no rain until August