• "It is you the great people of Wajir who will decide the kind of leaders you want for the next five years. Let us get it right at the ballot when the time comes,” he said.

• "We are seeking your votes as the ODM Wajir team as well as that of Baba and his running Martha Karua,” Abdullahi said. 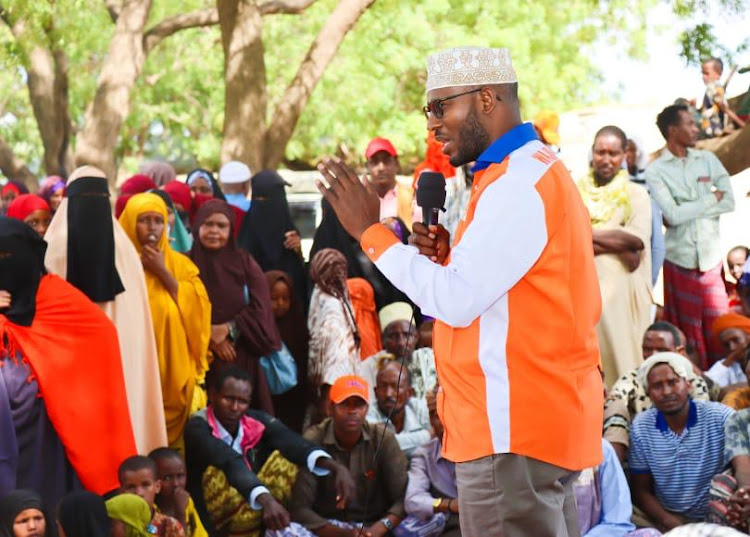 Former Wajir governor Ahmed Abdullahi says he is up to the task and will correct the mess created by the administration that took over from him.

He said he regrets that the county, which he helped lay strong foundations, had made several steps backwards due to poor leadership.

Abdullahi who is contesting on an ODM ticket spoke on Sunday in Habaswein town, Wajir South during tours to popularise his bid and that of Azimio presidential candidate Raila Odinga.

Abdullahi was accompanied by his running mate Ahmed Muhumed, ODM Senate candidate Abdirahman Maalim and a host of MCA candidates.

The former governor said the electorate should not gamble with their lives by voting for the wrong crop of leaders. 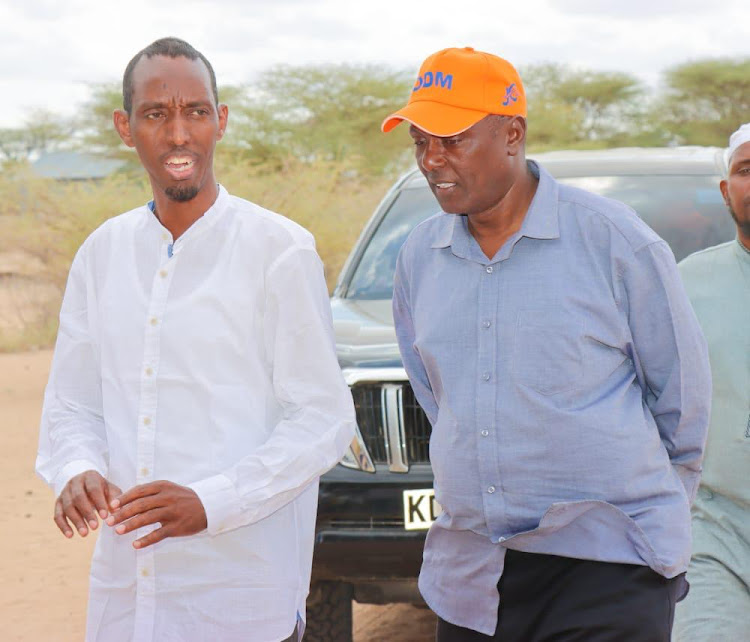 “We have a date with destiny and we have choices to make come August 9. It is you the great people of Wajir who will decide the kind of leaders you want for the next five years. Let us get it right at the ballot when the time comes,” he said.

Abdullahi said during his tenure, he devoted himself to improving key sectors of health, education and water across Wajir.

“We believed a time would come when that investment would earn us the trust, love, and loyalty of residents. The time is now, where you have the opportunity to vote us in, so that we can pick from where we left,” he said.

The former county boss said he is looking forward to prioritising small-scale farmers and facilitating their businesses with grants and loans, like he did during his first term.

He also promised there will be enough fodder to protect pastoralists from losing their animals, especially during drought.

Abdullahi further said Raila is the best bet as he will safeguard their interests. 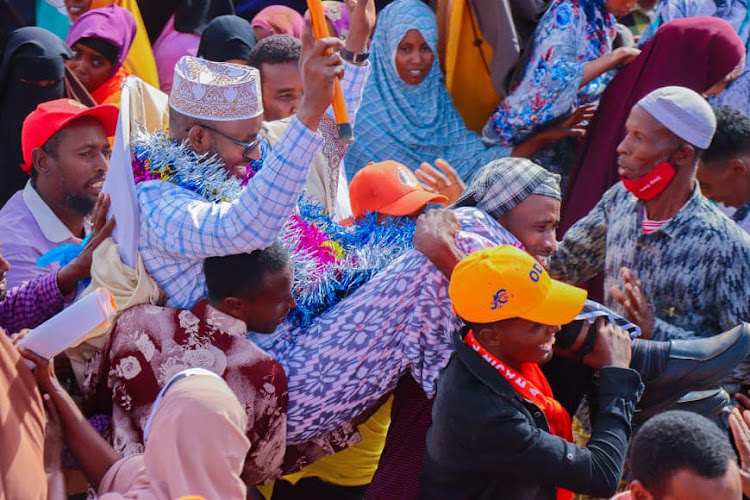 He said Azimio will not only get more votes  but will also win many seats in the region.

The region is perceived as the stronghold of UDA Wajir governor aspirant and deputy governor Ahmed Mukhtar.

“We (Wajir) stood with baba in 2013 and 2017, when he was in the opposition. This time he is the leader of Azimio coalition and as his foot soldiers, we found safe haven in the bedroom (ODM).

"We are seeking your votes as the ODM Wajir team as well as that of Baba and his running Martha Karua,” Abdullahi said.

His deputy Muhumed unsuccessfully contested for governorship in 2017.

He urged Wajir South residents to give them the unwavering support they accorded him in 2017, once more.

“In 2017, I came to seek your blessings for Wajir governor, but we did not make it. This time round, I have postponed my journey and joined hands with my brother Abdullahi, to restore Wajir’s lost glory,” Muhumed said. 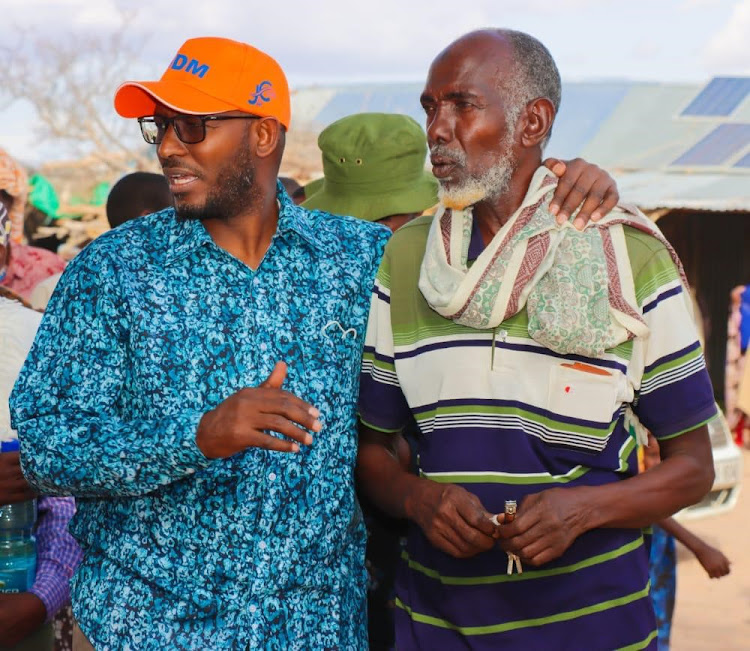 Negotiated democracy, clan alliances and track records are likely to influence the voting in August.

A shift from the three main clans of Degodia, Ajuran and Ogaden alliance, which dictated the county line-up in 2013 and 2017.

The ability to form a strong line-up has been stretched to the limit this year due to a higher number of independent candidates and cross-party alliances.

Only the ODM line-up has a governor, woman representative and senator in the same party and from different constituencies across Wajir.

Wajir has 213,342 votes as per the Independent Electoral and Boundaries Commission voter listing.

Wajir gubernatorial candidates have enhanced their campaigns as they crisscross the expansive county in a bid to woo voters.

Other top political figures in the region are supporting Azimio's candidate, Raila Odinga
Counties
2 months ago

Ruto said they will expand the national economy.
InPictures
2 months ago

Says were it not for court cases his administration would have achieved much more.
Counties
1 week ago
“WATCH: The latest videos from the Star”
by STEPHEN ASTARIKO Correspondent, North Eastern
North Eastern
20 June 2022 - 22:00