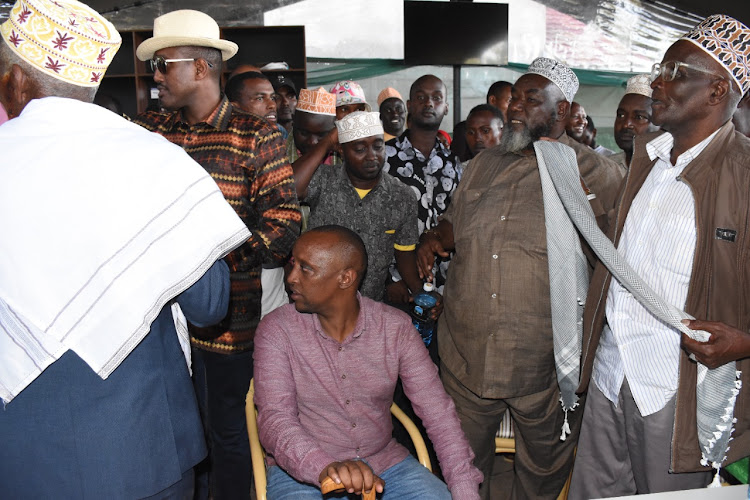 More than 300 elders from the populous clan had met on Saturday to deliberate upon the aspirants.

They said it became clear to them that Guyo is poised to win the contest.

The elders drawn from the vast Merti and Garba Tulla subcounties said it is of paramount importance that the Karayu community also supports Guyo’s bid, to benefit from the next government.

Led by Haro Acha, Dabaso Halkano, Ibrahim Salesa and Mohamed Abduba, the elders said they will unite and popularise Guyo's bid at the grassroots, for overwhelming support during the August 9 polls.

Guyo welcomed the move by members of the Karayu community to join his camp.

He said they will be included at the decision making table when he forms government.

The gubernatorial hopeful said if elected, the Karayu clan will be given the positions of county assembly speaker, an executive and three chief officers.

“Apart from development, my mission is to bring peace and harmony in Isiolo. Ethnic division will not transpire under my leadership as all communities will be treated equally,” Guyo said. 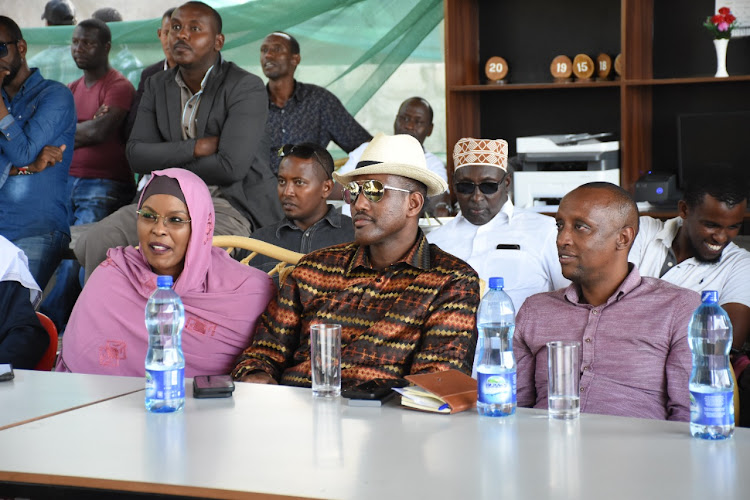 Commissioner Tiya Galgalo said residents should have mutual respect for one another and coexist peacefully before, during and after the general election.

She said every Kenyan has a right to choose their favourite leader and the Borana council of elders should allow members of the community to exercise that right without unnecessary coercion.

Elders from the Sakuye community where Guyo hails from also lauded the Karayu clan elders for supporting their son.

They said the move is a major step towards Guyo's victory.

However, Isiolo Governor Mohammed Kuti, who is stepping aside from politics, endorsed Guyo to succeed him in the coming election.

Guyo has served as Matopeni MCA for almost 15 years and he was going for the parliamentary seat under the Jubilee Party. He even paid the nomination fee.

The aspirant however said his leadership in Isiolo will focus on improving livelihoods and access to county services.

Guyo said he will root for equal sharing of resources to all the communities in Isiolo.

"My leadership will therefore right the wrongs and provide the mature leadership our county direly needs," he said.

Get big boost after incumbent Mohamed Kuti drops his reelection bid over health and endorses him.
Counties
6 months ago

Guyo pledged to prioritise CDF projects that will be beneficial to his constituents.
Counties
8 months ago