Garissa Township MP Aden Duale on Saturday said he has no time for clan endorsement of candidates in Northeastern. https://bit.ly/3p3wD1k 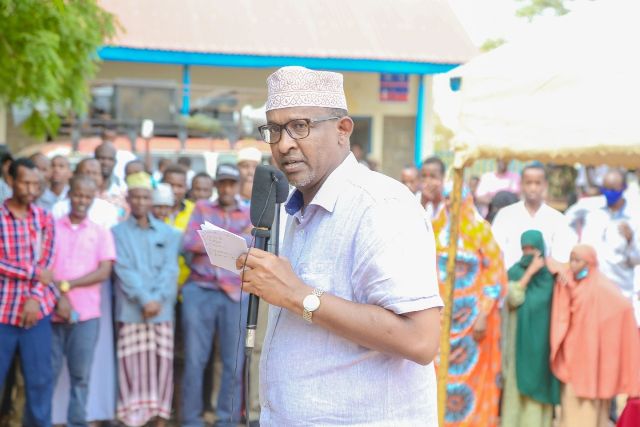 Garissa Township MP Aden Duale on Saturday said he has no time for clan endorsement of candidates in Northeastern.

Speaking at AP Goodwish Mixed Day Primary School in Garissa town, the former National Assembly Majority leader said his constituency was cosmopolitan and the electorate will decide who becomes MP.

The MP had joined the community in inspecting the Garissa Township NG - CDF projects.

Duale who comes from the Awdhaq clan said the over 50,000 voters in Garissa Township will elect their MP 'and not a few clan elders'.

It is the first time the three-term lawmaker has given a clear indication that he will be seeking to defend his seat in the 2022 general election.

He said he will be defending his seat on the UDA party ticket. 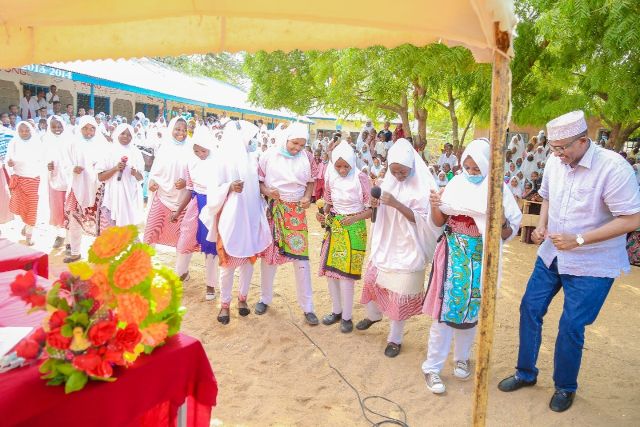 “I want to categorically state that you will not be seeing me going to the elders and being carried shoulder high by a few elders after some purported endorsement.

"I will go straight to the electorate as I have done in the last 15 years and present my scorecard, which they will use to access me and decide whether to vote me back or not. The ultimate solution lies with them,” Duale said.

The MP said the fact that the great people of Garissa township elected him thrice on different parties, with more than 20,000 votes in the last election tells of the confidence they have in him.

“Going to look for endorsement from a few elders will be a let down to the people,” he said. 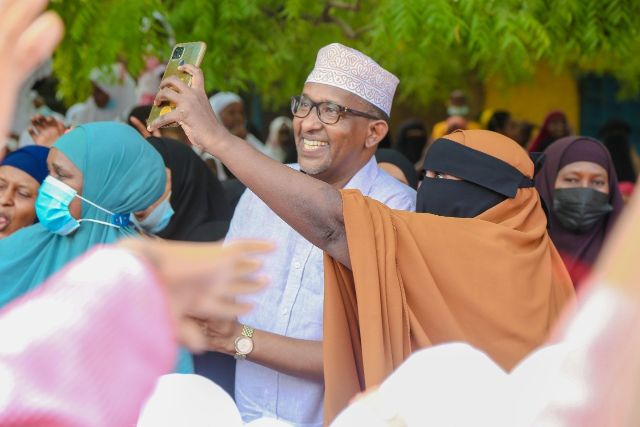 The legislator said UDA was the only party that not only unites Kenyans but also resonates well with the common mwananchi through their bottom up approach economic model.

The Sultan said they will now embark on picking candidates for other seats promising to ensure that there was clan balance.

Negotiated democracy has become a significant feature and traditional mechanism for nominating political leaders in Northeastern.

Even as elders commence talks to share political seats in next year’s polls, the arrangement is, however, facing rebellion over alleged bias, chauvinism and interference from some well-heeled elites. This threatens the level of trust residents have in the system.

While there are those who support the process saying it unites communities and strengthens cohesion, critics say negotiated democracy is a sanitised system of impunity with no foundational democratic ethos or ideological framework.