Say the process is flawed and has killed the hope of democracy. 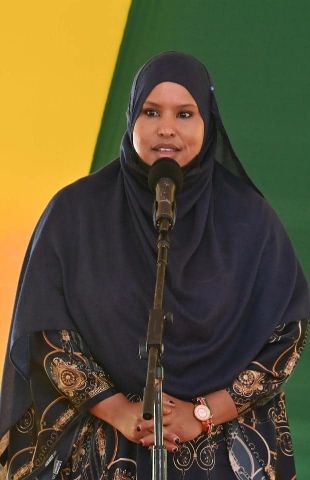 Fafi parliamentary aspirant Salah Yakub and nominated Senator Falhada Iman claim the process is flawed and has killed the hope of democracy.

The leaders spoke to the Star in phone interviews on Thursday.

Yakub said the entire exercise is a sham and has a pre-determined outcome.

“One would expect a free, fair and transparent process devoid of manipulation. However, those picked are always known,” he said.

Iman said no woman has been considered save for the woman rep seat, which is obvious.

“I stand to be corrected but from where I sit negotiated democracy has killed the hope of true democracy and good leadership in Northern Kenya.

"Endorsing someone from a single clan to be a senator, National Assembly member or even MCA only serves to create more divisions and discord,”  Iman said.

The legislator said there is a high chance of that leader voicing his clan's concerns more than the others once elected.

She added that proposing a single proponent for an election has never worked towards envisioning development and growth in any region as the subject is not under constant pressure to deliver for everyone.

Iman said the best thing to do was to let aspirants go to the electorates, sell their manifesto and let people choose the best person whom they want them to lead.

Clans and communities in the pastoral counties have been holding meetings and making endorsements for aspirants they think are best suited to carry the community’s flag in the 2022 general election.

While there are those who support the process saying it unites communities and strengthens cohesion, critics say negotiated democracy  is a sanitised system of impunity with no foundational democratic ethos or ideological framework.

Last week, the Awdhaq council of elders endorsed Garissa Governor Ali Korane as its sole candidate for the Garissa governorship in 2022 election. 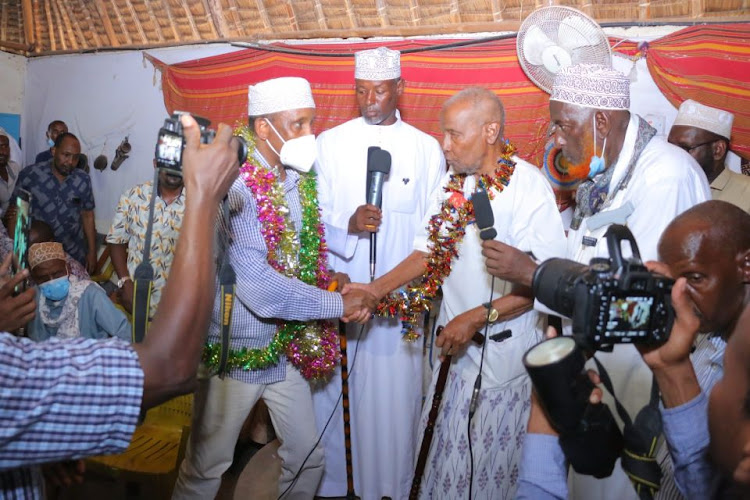 CLAN ENDORSEMENTS: Garissa Governor Ali Korane is being congratulated by the Awdhaq council of elders Sultan Dekhow Sambul after he was endorsed as the sole candidate for the Garissa governorship in 2022 election.
Image: STEPHEN ASTARIKO

Korane’s endorsement ended the long wait and anxiety of aspirants who had presented their applications to the council.

Sultan Dekhow Sambul made the announcement at the council’s Garissa shrine after a closed door meeting with clan elders from the seven sub clans.

Dekhow who later presented Korane to supporters and clan members said they will now embark on picking candidates for other seats promising to ensure that there was clan balance. 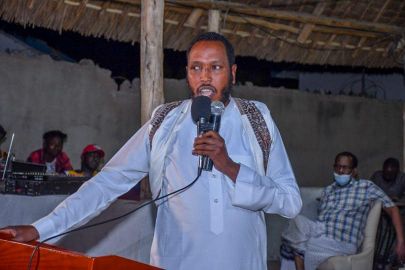 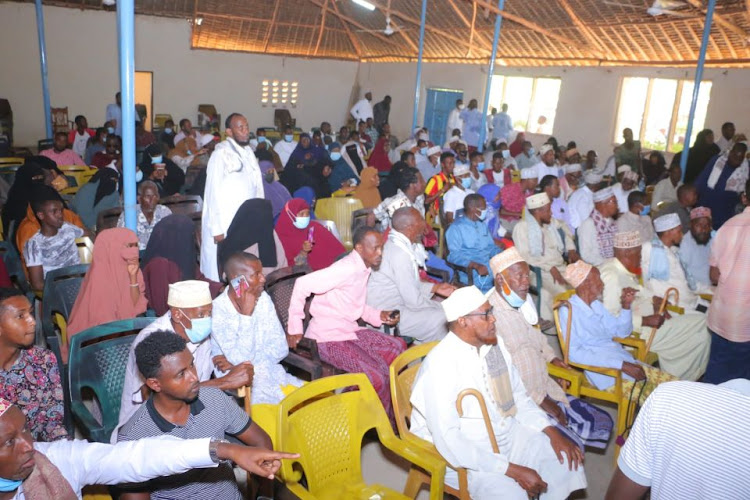 NEGOTIATED DEMOCRACY: The Awdhaq council of elders and and other clan members during the endorsement of Ali Korane as the sole candidate for the Garissa governorship in 2022 election.
Image: STEPEHN ASTARIKO
by STEPHEN ASTARIKO Correspondent, North Eastern
North Eastern
25 November 2021 - 22:00