Kitui to get rains for one month — Met

•The rains will then end by the second week 0f December.

•Kitui has not received adequate rains in the past two seasons triggering the current food and water crisis. 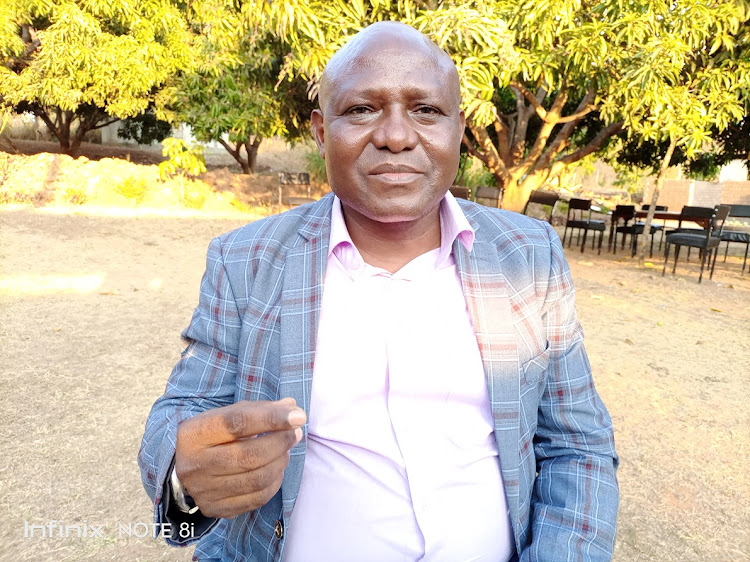 Kitui will receive rain for one month in the impending but delayed October-November short rains, the county meteorological department has warned.

The county is currently facing serious drought and food insecurity.

The rains will then end by the second week 0f December.

Mbithi spoke at the end of a two-day workshop at the Kitui Agricultural Training Centre.

The workshop brought together farmers’ representatives from across Kitui.

The FAO funded forum was among other things meant to equip farmers with the right information on how best to prepare for the rains.

“Unless residents are proactive enough to conserve water and pasture during the inadequate October-December rains, they are likely to get into a serious crisis,” Mbithi said.

On Monday, Kitui water and agriculture executive Emmanuel Kisangau said, for farmers to mitigate against the adverse effects of the highly depressed October-December rains, they should do terracing and place drought resistant and early maturing crops.

“If farmers construct terraces in their farms, they will trap and hold all the rainwater notwithstanding that the rains will be inadequate,” Kisangau said.

“The best crops for the projected poor season is cowpeas, green grams, millets and sorghum among others.”

He said the Kitui county government was sourcing for green grams to distribute to the farmers ahead of the rains.

“We have already reached out to the supplier but the seeds consignment is yet to arrive,” Kisangau said.

Kitui has not received adequate rains in the past two seasons triggering the current food and water crisis.

About 126,000 residents are facing starvation and in need of urgent relief food supplies.