The third county assembly will have 124 MCAs, with 85 elected and 39 nominated.

•Ngondi is banking on his experience having served as a deputy speaker at the Nairobi County Assembly between 2013-2017.

•The third county assembly will have 124 MCAs, with 85 elected and 39 nominated. 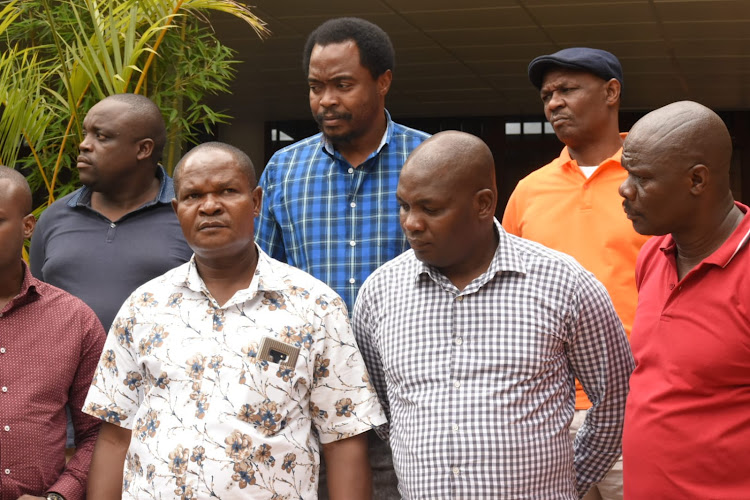 He presented his nomination papers on Monday to the Nairobi Clerk's offices who is the returning officer.

"I picked the nomination papers last week and I have just returned them to vie for the speaker's position and have been cleared," Ngondi said.

Addressing the media, he said all his papers were in line with the checklist hence giving the green light to vie.

"I have done my part in mobilizing members to vote for me and all we are waiting for is the voting day and we leave the rest to honourable members," Ng'ondi added.

There has been intense lobbying in the assembly in a bid to get the numbers that would help either team win the powerful speaker’s post.

He was accompanied by a section of  ODM MCAs led by Kilimani MCA-elect Moses Ogeto who expressed confidence that Ngondi will win the election in the first round.

"With the supermajority of 14 numbers in difference, Azimio has full confidence of getting that seat,' he said.

Ngondi is banking on his experience having served as a deputy speaker at the Nairobi County Assembly between 2013-2017.

He also served as a councillor and chairman of the Public Health Committee. 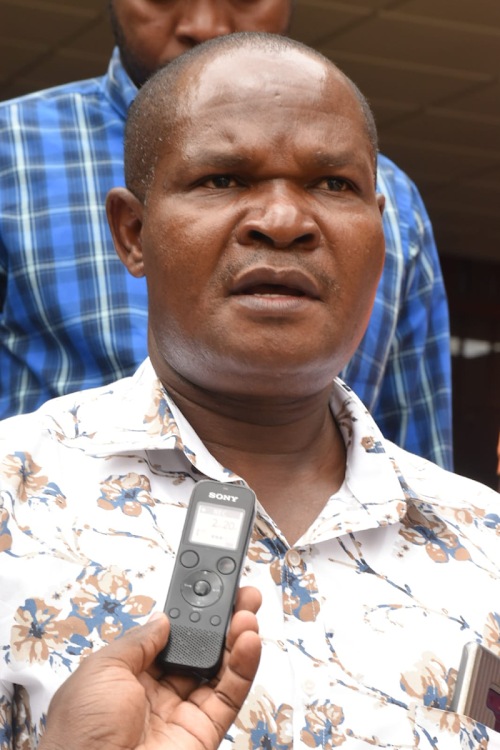 Through a Gazette notice, clerk Edward Gichana said that anyone interested in the position should pick up nomination papers from his office between September 23 and 26.

The applicants had been urged to ensure they fill and sign nomination forms and attach a copy of their CV.

The third county assembly will have 124 MCAs, with 85 elected and 39 nominated.

UDA has 35 MCAs, ODM has 35, Jubilee six, Wiper four, CCM one and Independent MCAs are three. Utawala ward is  yet to do elections

The applicants have been urged to ensure they fill and sign nomination forms and attach a copy of their curriculum vitae.
Counties
2 months ago

The City MCAs will be sworn in on the same day.
News
2 months ago
Post a comment
WATCH: The latest videos from the Star
by MAUREEN KINYANJUI News Reporter
Nairobi
26 September 2022 - 20:00
Read The E-Paper