• Sakaja called for a close working relationship between the county government and the business community.

• The chairman said the NSE will work with the county government to develop activities that showcase Nairobi as the ideal investment destination. 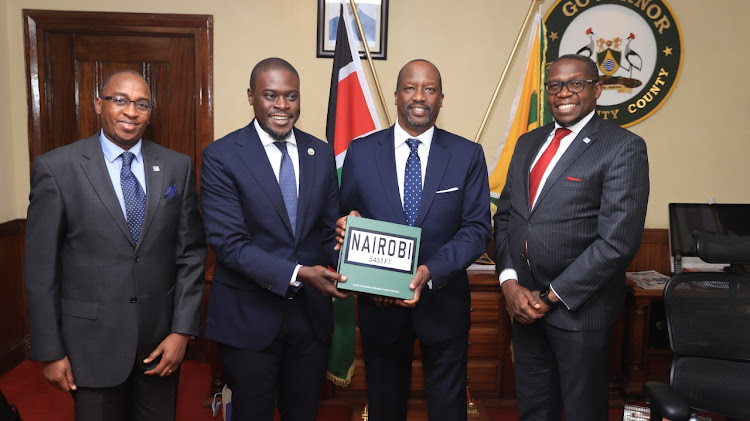 Nairobi Governor Sakaja Johnson on Thursday asked the Nairobi Securities Exchange to come up with an infrastructure bond for the city county.

He said Nairobi’s infrastructure requires close to Sh150 billion, money that the county government would be unable to raise in the medium term.

"It will be structured as a green bond because of the infrastructure projects they will finance.”

The governor spoke when he received a delegation from NSE led by chairman Kiprono Kittony, CEO Geoffrey Odundo and company secretary Kuria Waithaka.

Sakaja called for a close working relationship between the county government and the business community.

“Nairobi must be Africa’s New York, the place of opportunities and the ideal investment capital of Africa,” he said.

Kittony said NSE will guide the county government in developing the bond, similar to one by Laikipia government that recently received approval from the national Cabinet.

He said the advantage of such a bond is that it gives a long grace period upon which the county can make serious investments in its infrastructure.

“Please feel free to use the market as a source of capital. A low-hanging fruit, for example, is the Nairobi water company. We don’t need to raise foreign capital when we can get money from local investors,” Kittony said.

The chairman said the NSE will work with the county government to develop activities that showcase Nairobi as the ideal investment destination.

“NSE is the largest capital player in East and Central Africa but over the last few years we have seen very little growth. This was due to a number of factors, including the fact that the Privatization Commission took long to form. We are happy to see that the President-elect has put this as front and centre of his agenda,” Kittony said. 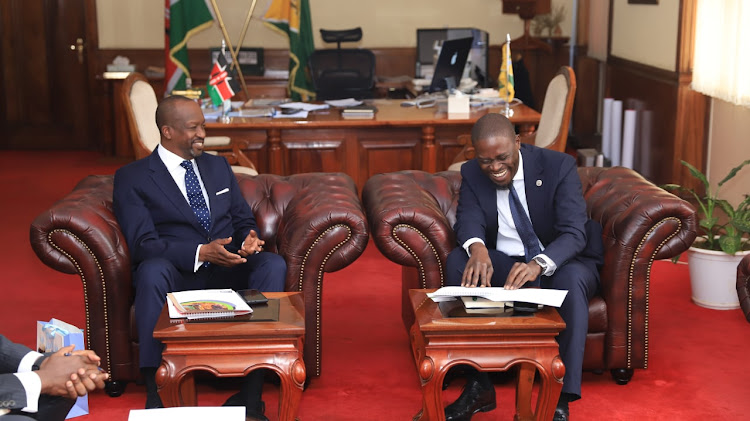 CEO Odundo said the demand side of the stock market is strong with over 65 per cent of the money traded being foreign capital.

“The big problem is that there is not enough on the supply side. Nairobi is the second most attractive capital market after Johannesburg because of various incentives like no tax on gain, no currency controls, you can own 100 per cent of a company and political stability. The proposed green bond will be oversubscribed,” he said. 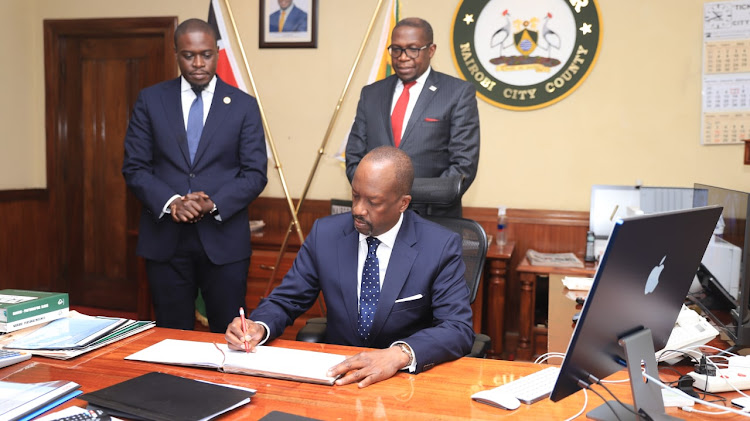