I HAVE A CURE

Cartels are an excuse for poor leadership – Sakaja 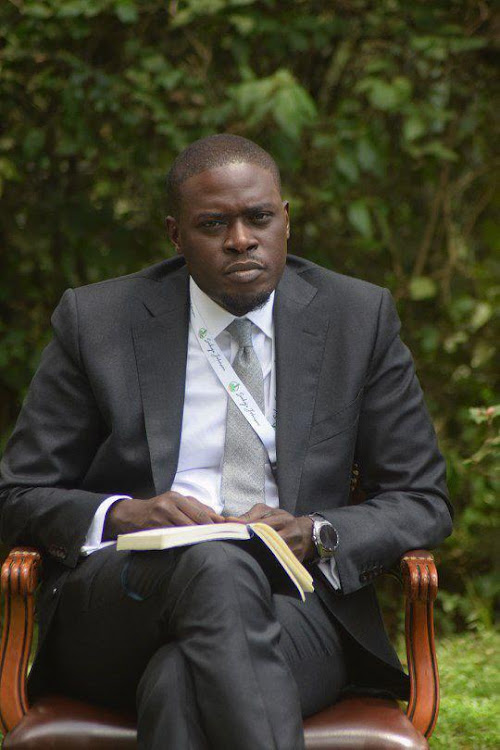 For many years, cartels have been blamed for frustrating Nairobi county government, resulting in poor leadership and services to residents.

However, they have never been arrested and brought to justice, despite cries by county bosses.

“Cartels exist but they are not a threat. Just look at the past and you will realise they are just an excuse for poor leadership,"Sakaja said on Wednesday.

"When leaders fail to deliver they always blame cartels who we have never seen or heard that they got arrested."

He said his government used to collect Sh1.2 billion in revenue every month, but they could not manage to hit at least Sh4 billion because of cartels.

His successor Mike Sonko while addressing residents at Imara Daima on October 16, 2019, asked President Uhuru Kenyatta to help him rid Nairobi of cartels.

He had decried saying cartels were sabotaging his plans to provide services.

Badi acknowledged the city has cartels but added he is ready to take the bull by the horns.

"The cartels are our own people so we know how to handle them. They are not strangers or foreigners, they are Kenyans," he said.

According to Senator Sakaja, the cure for cartels is not to involve them in governance.

He argued development can only be realised by fighting the cartels' system.

“To deal with cartels the cure is one, not to ‘eat’ with them. You cannot fight cartels if you are part of them. Don’t feed them if you want services delivered,” he said.

If elected, Sakaja pledges to bring services to the people by dividing Nairobi into four boroughs; Nairobi East, West, North and South for easier management.

He said not all services are accessible to residents with some areas being given priority over others.

"Nairobi is big with 17 subcounties and 85 wards and I have plans to devolve services up to the ground," Sakaja said.

"I will decentralise Nairobi into four boroughs and appoint city managers for each. This will assist in dealing with direct needs of every part of Nairobi.

"Those working in one area should not find their way in other areas because it leads to neglect. That is why I will employ city managers in the four regions."

In addition, the aspirant said his administration will prioritise slum eradication if elected, as part of measures to improve the living standards of city residents.

Sakaja argued every resident deserved to live in dignity, noting that it’s possible to do away with slums by building high rise buildings like in Rwanda.

As part of measures to ensure those who have been relocated from slums do not creep back, Sakaja said he has a plan.

“We get the first phase of high rise buildings and move them and where we have moved people we seal it so that no other mabatis come up,” he said.

Raila is like my dad, I have no issue with him - Sakaja

The senator said he also respects Uhuru because he believed in him at the age of 26.
News
1 week ago

Sakaja promised that his administration will ensure funds are available.
Counties
1 week ago

How I will restore order in chaotic CBD — Igathe

Igathe says he will work to create proper structures to accommodate hawkers and businesses
Counties
1 week ago
“WATCH: The latest videos from the Star”
by MAUREEN KINYANJUI News Reporter
Nairobi
11 May 2022 - 22:00