Nairobi City 'Kanjos': Out with the old, in with the new

The Nairobi Metropolitan Services has replaced the old work force of Kanjos with new energetic officers.

• The four-month training is aimed at introducing a new culture of professionalism and integrity through graduate inspectorate courses. 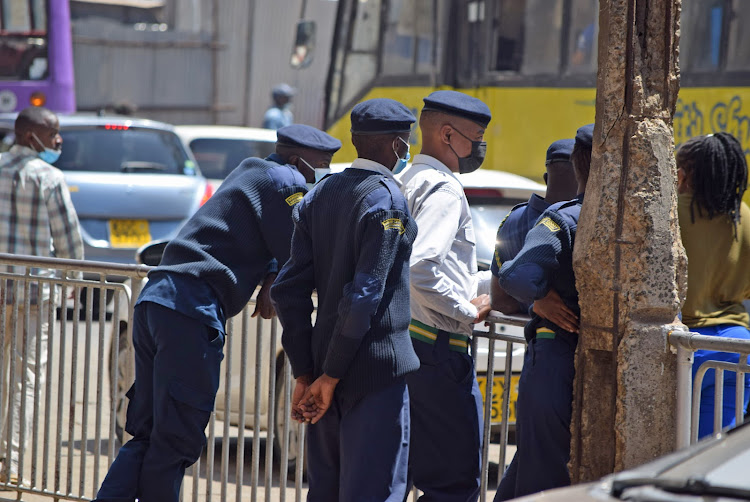 Nairobi's Inspectorate department even before devolution had its image tainted and associated with harassment and extortion.

Inspectorate officers known as Kanjos are mandated to enforce the county bylaws.

Most of the workforce was dressed in plain clothes amid complaints of mishandling hawkers mostly women seen carrying their young children as they sell their products on the CBD.

However, a new dawn has been witnessed where new sheriffs have taken reign at the city centre. 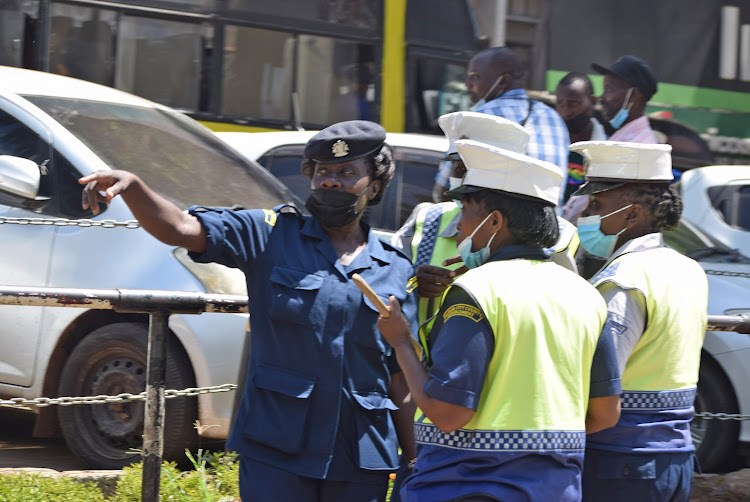 The Nairobi Metropolitan Services has replaced the old workforce of Kanjos with new energetic officers.

Dressed in their navy blue uniforms with NMS emblazoned on the shoulder in yellow, the 'youngins' who move mainly in groups of three have taken over the CBD.

Every day the team meets at the GreenPark terminus at 7 am where they are briefed and other agendas are addressed before they disperse to the various sections in the city.

NMS led by Director General Lieutenant Mohamed Badi had a goal of transforming the inspectorate department following the deed of transfer signed on February 25, 2020. 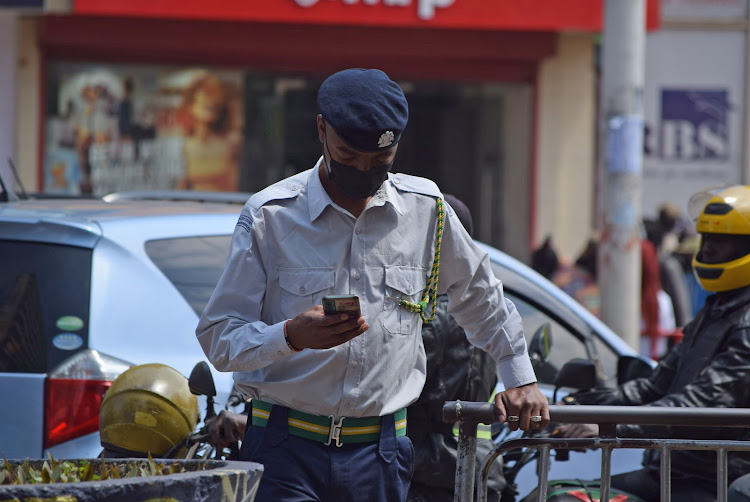 The journey began last April in an advertisement made last year April, the Public Service Commission (PSC) called for the applicants to be between 18 and 26 years.

The enforcement officers were to be tasked with maintaining law and order in Nairobi by manning high-class metro transport parking bays and termini, dealing with public safety, the safety of markets and promoting trade and industry. 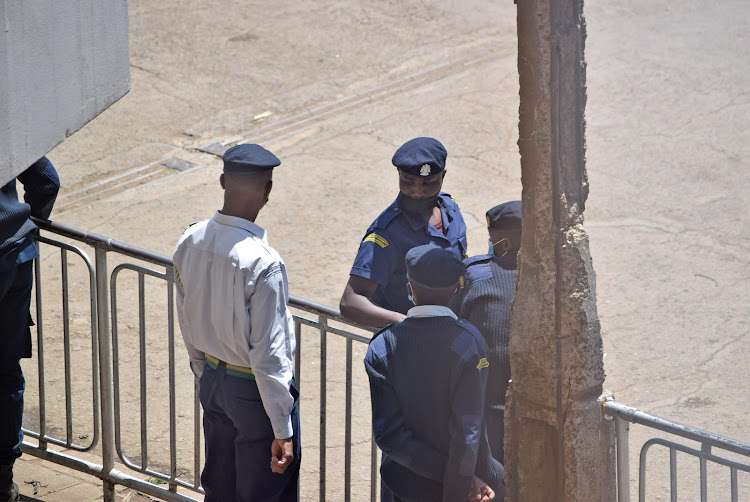 According to NMS, the training will help transform the officers "kanjos”  who have been known in the eyes of the public to be rogue, brutal and inhumane into professional officers.

At the end of the exercise, the new enforcement officers along with the re-trained inspectorate personnel were mandated with patrolling city streets to rid them of hawkers, parking boys, drug peddlers and goons who had taken over public toilets.

The better equipped uniformed enforcement officers are expected to make the city’s streets safer for both motorists and pedestrians according to the Nairobi Metropolitan Services (NMS) management.

On November 29, 2020, NMS went ahead and announced that it has completed the shortlisting and that the candidates would go for physical checks and interviews between December 1 and December 2 at City Stadium.

Those successful were absorbed as constables and engaged in three-year renewable contracts subject to satisfactory performance.

According to NMS, the new recruits will help replace those who have left service through natural attrition as well as boost the numbers of officers available for service.

The move was also aimed at reinvigorating a unit that is grappling with older staff.

Recruitment for the unit was done over a decade ago.

City Hall has set aside Sh619 million for the 'transformational' plan for the Inspectorate.
Counties
6 months ago
by MAUREEN KINYANJUI News Reporter
Nairobi
27 January 2022 - 11:21