• Kilimani Chief was rated 36 per cent as locals complained of dumping being done outside people's fences such as opposite Shell at Wood Avenue, consistent cleaning and unclogging of the drains needed. 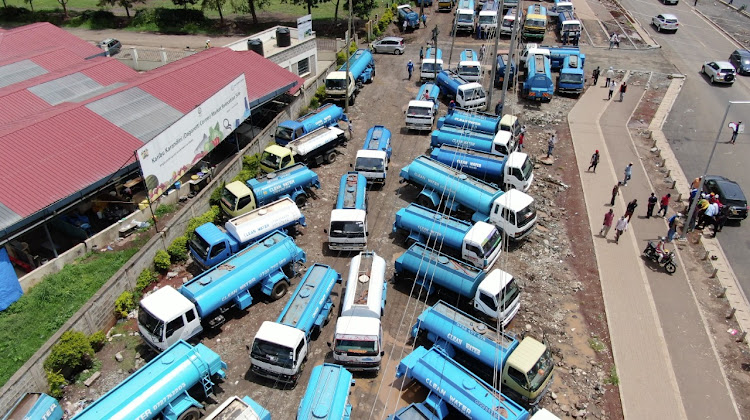 Residents of Kilimani have decried poor services offered by Nairobi Water and Sewerage Company as well as NMS.

This is according to a Public Service Satisfaction Survey commissioned by the Kilimani Project Foundation that was carried out on April 21, 2021.

The residents assessed and rated eight public agencies that are legally obligated to provide public safety, roads, water, sanitation as well as ensure compliance with environmental and building by-laws.

Kenya Power scored a 52 per cent rating - the highest - although frequent power outages have been reported by residents.

They also complained of the unjustified high cost of electricity and some said that electricity is a hit or miss affair.

Kilimani Police Station was ranked second in its service to the locals with 39 per cent ratings.

The police station has been castigated by residents for allowing some of the nightclubs to operate all night despite Covid restrictions. 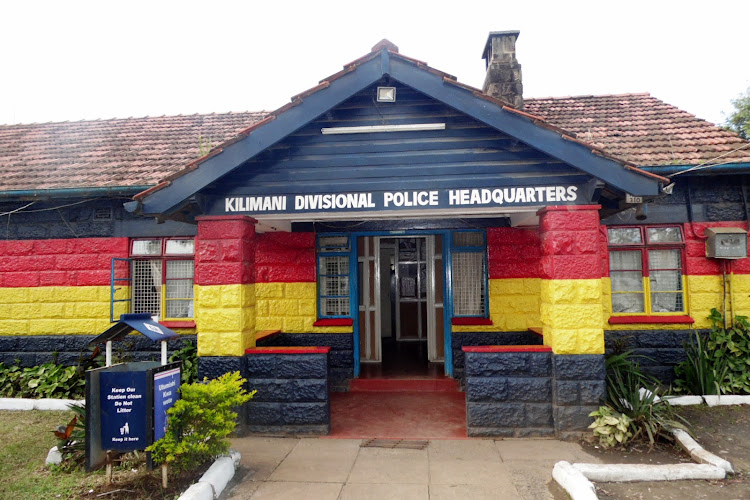 Also, they want them to stop harassing motorists and asking for bribes, and to improve security in the area, which has seen some of them being stationed outside gates.

Residents also said that the police have ignored their protests in noisy nightclubs, complaining that the authority has licensed them.

They have suggested that enforcement of designated bus stages, curfew hours for bars and nightclubs, independent ground level verification of environmental impact assessments, and elimination of bribery and extortion could inform better scores in the future.

Kilimani Chief was rated 36 per cent as locals complained of dumping being done outside people's fences such as opposite Shell at Wood Avenue, consistent cleaning and unclogging of the drains needed.

Kenya Urban Roads Authority was rated 29 per cent. Kura has been asked to address the absence of pavement connectivity, untarmacked roads, and Ring Road pavements which have been turned into eating zone and parking slots for taxis.

Nairobi City Water and Sewerage Company - which was rated as the worst service provider - had a 16 per cent rating.

The locals have decried that there has been a continuous water shortage for months despite reporting every week.

According to the feedback from a resident, Kirichwa Woodlands Estate on Kirichwa Lane has had no water for over five years.

Kilimani Project Foundation Executive Director Wanjiru Kanyiha said during the release of the report that pro-active and prompt responses to the complaints being raised by residents through the foundation would generate quick wins.