Trial on for man who threatened Magnate Ventures MD

• The prosecution said George Mungai sent the message through his mobile phone to a Safaricom line belonging to Stanley Kinyanjui. 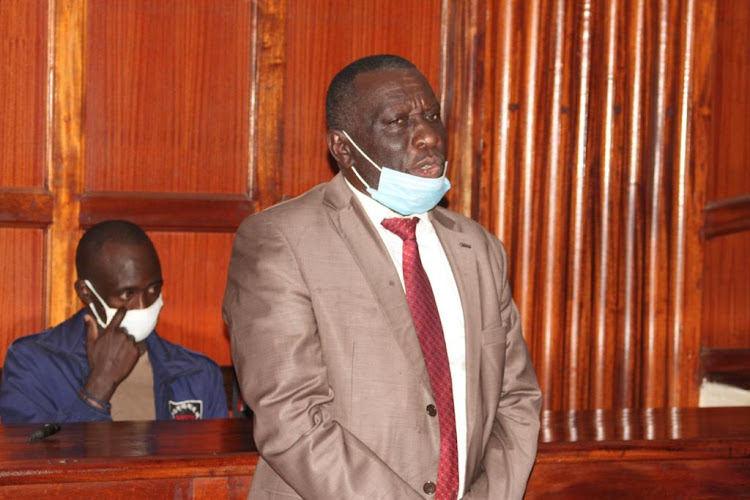 The trial of a man who allegedly sent threatening messages to the managing director of Magnate Ventures will begin next month.

George Mungai is accused of sending a WhatsApp message stating, “For now brace yourself as I claim what is mine, court battles are expensive all I need is my land otherwise I will face you like a man” to Stanley Kinyanjui.

The prosecution said Mungai sent the message through his mobile phone to a Safaricom line belonging  to Kinyanjui.

The case came up in court on Wednesday for a mention to fix a hearing date.

Milimani court magistrate scheduled the hearing on March 22 and directed the defence to have all statements during the trial.

Mungai allegedly committed the offence on November 10, last year at an unknown place.

He is also charged with sending a threatening message to Kinyanjui on November 13, 2020, saying that he was not surrendering until he gives him back his land.

He also faced another charge of knowingly publishing false information that was likely to discredit Kinyanjui's reputation.

The court heard that Mungai also published a photo of Kinyanjui calling him a thief and land swindler on November 15, last year.

He denied the charges before Milimani chief magistrate Martha Mutuku and pleaded for lenient bond terms. He said that he knew Kinyanjui and had partnered with him for 10 years.