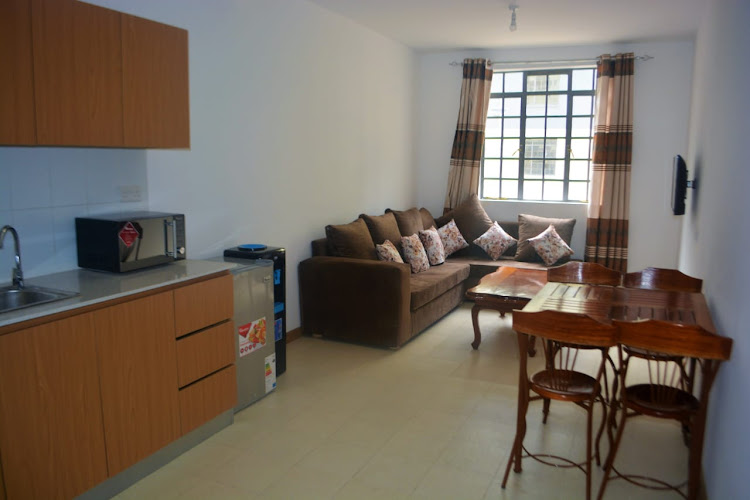 Inside the affordable housing units

The sale of Park Road affordable houses in Ngara closes this week, according to Housing and Urban Development Principal Secretary Charles Hinga.

Hinga has invited members of public to apply before the closure date.

“For those who’ve registered on Boma Yangu and have chosen Park Road specifically as their preferred scheme, kindly note we are closing the sale this coming week,” the PS said on Sunday.

One-bedroom units are on offer at Sh1 million each, two-bedroom at Sh2 million and three-bedroom at Sh3 million. The contractor is China State Construction Engineering.

Park Road is the first complete development promoted by the government under the Affordable Housing Programme.

It consists of 1,370 units on 7.9 acres.  Fourty-eight standalone bungalows built during the colonial days stood on the site.

Applicants are required to commit how they will pay for the houses -  cash or mortgage after depositing 12.5 per cent worth of the unit of their choice.

The government will not fund buyers but Hinga said a reasonable mortgage deal has been negotiated with select banks.

‘We have negotiated a good mortgage deal for you with the listed participating banks. Visit your preferred bank and ask for a pre-approval for the balance and you are good to go.”

The banks - Equity, Cooperative, Absa, KCB, Stanbic, NCBA and HF - have pledged Sh365 billion worth of mortgages for the affordable housing programme.

Hinga said 26 counties had signed a deal with the National Government to construct 2,000 housing units each under the Boma Yangu initiative.

As of June this year, 300,000 Kenyans had shown interest to buy houses. This was after a policy change from statutory to voluntary.

The government had earlier given the assurance that allocation will be based on gender equity and diversity.

Applicants are expected to register on Boma Yangu online platform portal, be Kenyan citizens with proven ability to buy via a transparent and accountable manner.

The criteria for the allocation of Park Road project units is 60 per cent civil servants and 40 per cent other citizens.

Out of the 1,370 units, 548 are reserved for civil servants. Successful allottees will be removed from the Affordable Housing Purchase Allocation waiting list.

The next phase is due for completion in January next year. 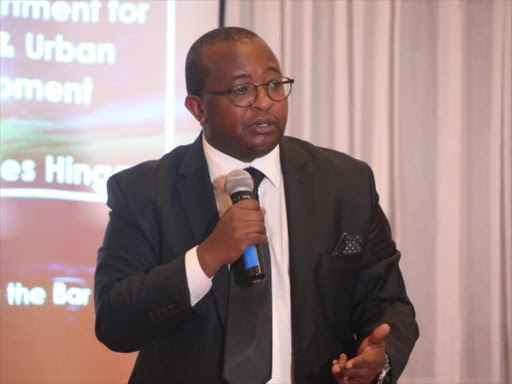