Ruto promised to form a judicial team to investigate Uhuru's actions and policies, if elected

• “I’m telling Kenya Kwanza that commission you are bringing isn’t in the interest of the country, but those who want to destroy this country,” Mwangangi said. 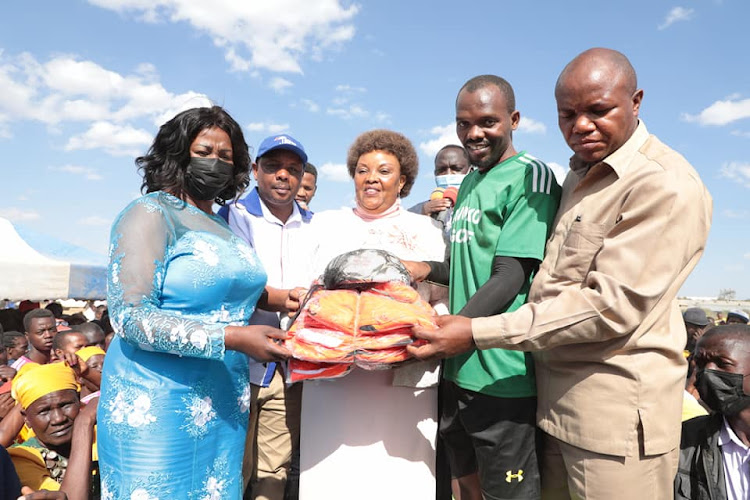 They say such a move would polarise the nation.

Ruto while launching his manifesto last week promised to form a judicial team to investigate Uhuru's actions and policies.

The DP also promised to reverse a number of Uhuru's policies if elected,  saying the President has used most state policies to his favour.

However Wiper leaders while campaigning in Mavoko, Machakos, on Sunday warned that going after the President when he leaves office will be disastrous.

Mwangangi said Ruto has been with the President yet he now wants to investigate him.

“We don't understand. We know very well that any country which has gone that direction has failed. It is polarising the country and will cause violence as people try to defend their leaders,” he said.

Mwangangi said even Ruto himself cannot claim to be holier and that if investigations were to happen, then the DP should be probed first.

He asked Ruto to respect his boss and focus on his presidential campaigns instead of throwing unwarranted barbs at the President.

“I’m telling Kenya Kwanza that commission you are bringing isn’t in the interest of the country, but those who want to destroy this country,” he said. 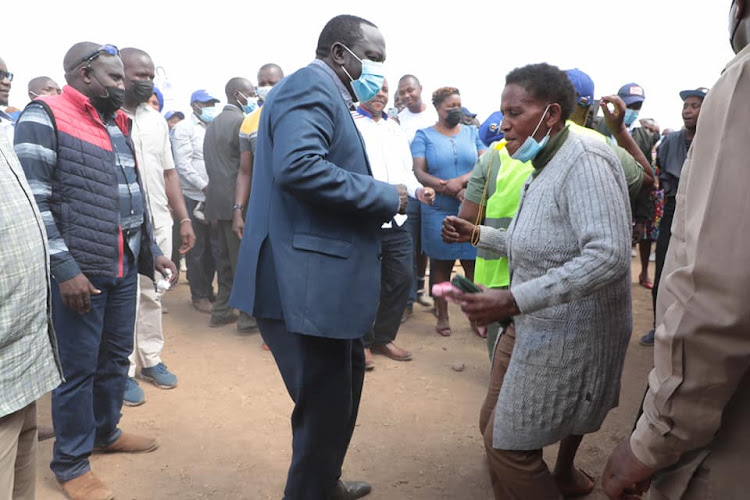 Makau said Ruto should desist from disrespecting his boss, Uhuru.

“The DP hasn’t been respecting his boss. When he was told to stop politicking and do his work, he refused and instead launched early campaigns in a bid to take over as the fifth president.

“The President has told him the truth that he should stop unnecessary hatred and bitterness. Kenyans have already decided. Let him come and start negotiating for the position of opposition leader," he said.

Makau said Raila is the fifth president of the Republic of Kenya with Martha Karua as his deputy and Kalonzo Musyoka as the second prime minister of Kenya.

Ndeti said they are shocked to see a Deputy President who doesn’t respect his boss or support him.

“You got into government with Uhuru. It’s very wrong to sabotage your boss. If you were a true leader, you could have waited for the President to end his term, then you ask for votes to take over the leadership,” she said.

Ndeti said the country has moved forward in the last five years after the Uhuru – Raila handshake.

The former Transport CAS said they know those who should be investigated.

“We want peace, give your boss respect and engage in peaceful campaigns,” she said. 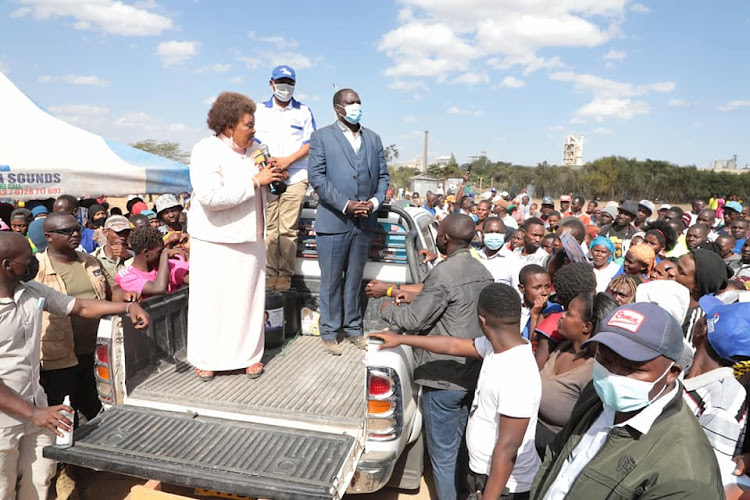 Ruto under fire over alleged plan to probe Uhuru if elected

Ruto team  has denied reports that they will probe Uhuru once he exits the office.
News
1 month ago

How Raila will reap from soaring Uhuru, Ruto war