•He said after the committee appointed by Agriculture CS Peter Munya last year, the committee compiled a report that was launched on May 5.

•The sector has seen production dwindling each year and the report aims to change that. 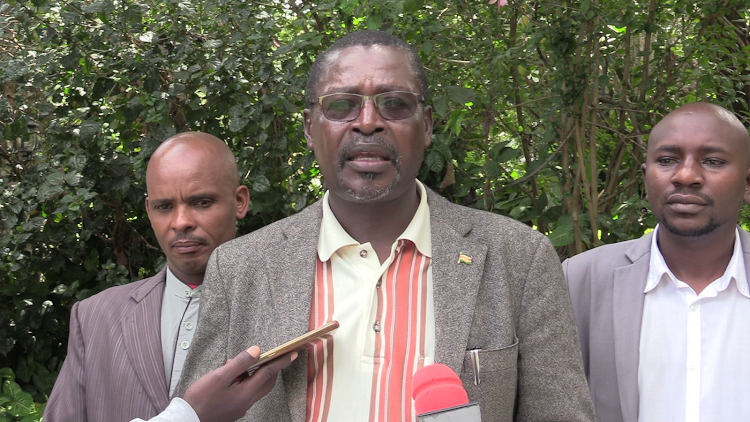 Coffee farmers in Embu are set to benefit from revised reforms under the price stabilisation framework  released by the Ministry of Agriculture.

On Tuesday, chairman of the county technical committee on coffee price stabilisation framework John Kathangu said the farmers will be pleased with the changes. .

He said after the committee was appointed by Agriculture CS Peter Munya last year, it compiled a report  launched on May 5.

Kathangu said the report is full of reforms that will ensure farmers benefit from their produce compared with the past.

"I have the report and I can attest that it contains very important reforms that will improve coffee farming," Kathangu said.

The sector has seen production dwindling each year and the report is aiming at changing that.

Coffee, which is mainly grown in most Mt Kenya region counties, has been recording poor sales in the international market pushing it behind tea, tourism and horticulture.

However, the sector has recovered in the past two years.

Kathangu said the reforms will require factories to elect leaders without graft records for a term of three years, renewable once. 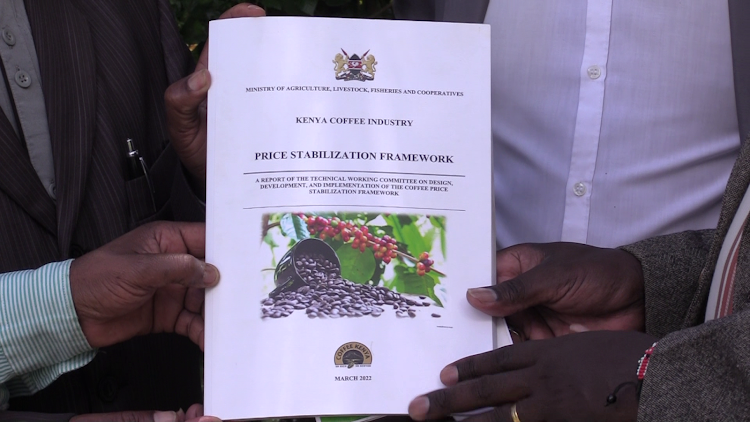 The report says communication will improve between coffee farmers and millers.

Kathangu, who also chairs the sugarcane committee in Kenya, said the reforms will pay coffee farmers to match those in the tea sector.

Meanwhile, Kathangu blamed Embu MPs for failing farmers by remaining silent in Parliament instead of initiating bills to reforms the sector.

"Our MPs from coffee grower areas are doing nothing. CS Munya brought a coffee Cill but you are taking long to debate it," Kathangu said.

Kathangu urged Embu Senator Njeru Ndwiga to withdraw the coffee Bill saying it has nothing to benefit farmers.

This is part of the ongoing reforms in the sector to ensure farmers maximize their profits.
Business
1 week ago

They want prices increased to match the skyrocketing cost of living and farm inputs.
Counties
2 weeks ago
“WATCH: The latest videos from the Star” WATCH: The latest news from around the World
<
by BENJAMIN NYAGAH
Eastern
11 May 2022 - 23:00