• "There was no infringement of rights and we would appreciate if courts do not issue injunctions unnecessarily,” Dawood said.

• “BBI had good proposals, counties would be given a minimum of 35 per cent of funds up from 15 per cent. One man, one shilling was also a good proposal,” he said. 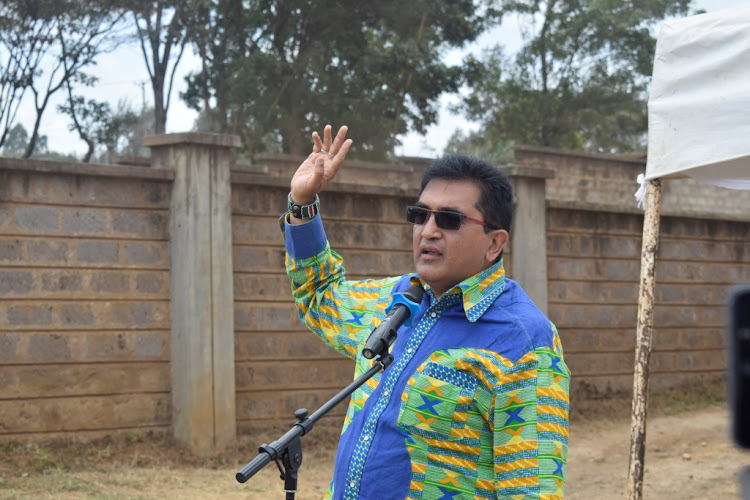 North Imenti MP Rahim Dawood says he voted for the Political Parties (amendment) Bill because it had good provisions.

The legislator spoke at CDF offices on Saturday where he gave out bursaries.

Dawood said the bill will also allow transparency in nominations.

“The second thing I liked is that the nomination will be done as per political parties list. In 2017, I invested a lot to buying cards and recruiting members.

"I had about 30,000 members but I was shocked when the party cards were not used in the nomination neither was the list, anybody who had an ID could vote,” Dawood said.

The MP exuded confidence that even the Senate will pass the bill as it is good and that it will be used in this year’s election.

“Those thinking about going to court should forget as they will be wasting their time because courts should not entertain ruling on matters that have gotten approval of parliament.

"There was no infringement of rights and we would appreciate if courts do not issue injunctions unnecessarily,” he said.

On BBI hearings at the supreme court this month, he said, they should be concluded fast and judgement comes out early enough to see what can be implemented in the election in case it rules BBI was constitutional.

“BBI had good proposals, counties would be given a minimum of 35 per cent of funds up from 15 per cent. One man, one shilling was also a good proposal,” he said.

On killings in Tigania East in the Meru- Isiolo border where seven people were killed last week, Dawood said the killers should be arrested and taken to the gallows.

“They should be arrested and be taken to be hanged. If they cannot have sanctity of life, then they do not need to be alive,” he said.

He urged Interior CS Fred Matiangi, Meru Governor Kiraitu Murungi and Senator Mithika Linturi to have a security meeting with MPs in the affected area.

The MP said Meru should give fire arms to Kenya Police Reservists like their Isiolo counterparts. 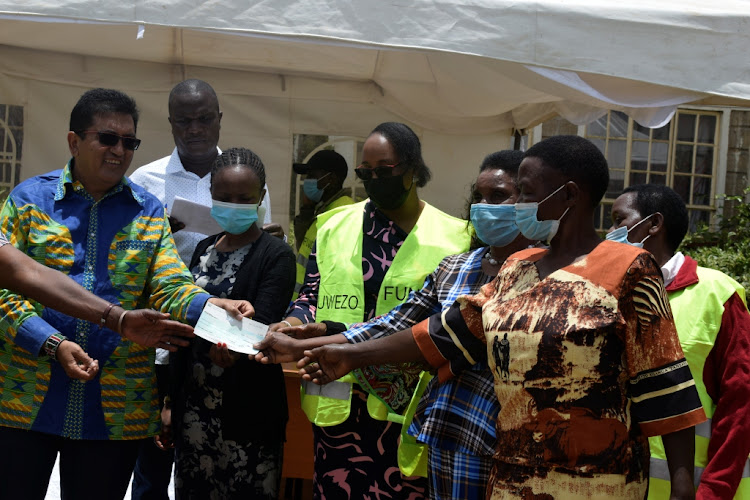 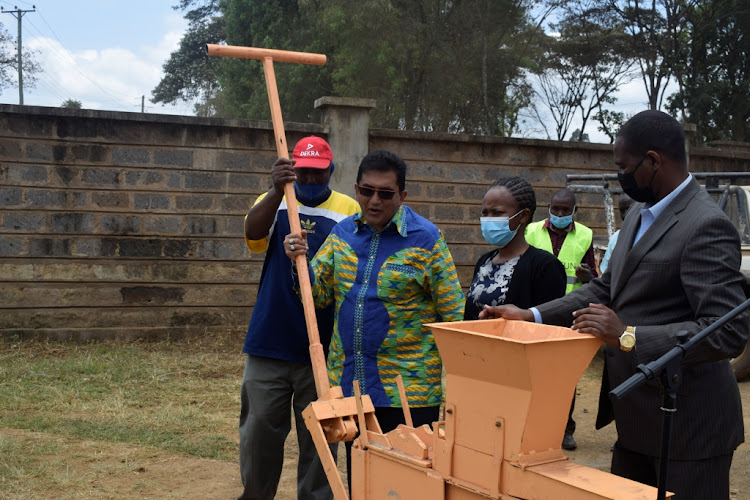