Says they get brainwashed by the content they see, therefore contributing to moral decadence

•He spoke during the commissioning of newly constructed classrooms at Athi River Secondary school on Friday.

•Makau said Art clubs should be established in secondary schools to tap and nurture talents alike. 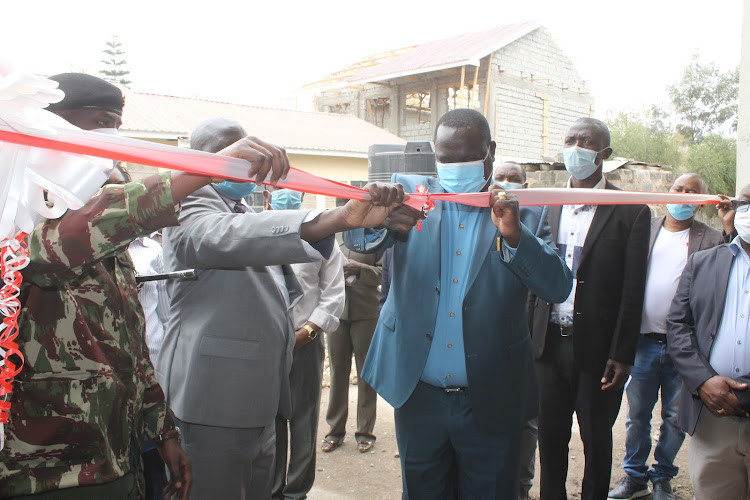 Mavoko MP Patrick Makau has urged parents to monitor what their children watch on television and social media to avoid moral decay.

Makau told parents to control the content their school-going children access to avoid being influenced negatively and ruining their lives.

Speaking during the commissioning of newly constructed classrooms at Athi River Secondary school on Friday, he asked children to be religious and live according to God's will.

The one-storey project of six classrooms was funded by the National Government Constituency Development Fund.

“We are living in bad times. I saw a video doing rounds on social media about a 7 – year – old boy, a white, saying he wanted to be a murderer after his teacher asked him what he wanted to be when he grew up,” Makau said.

He retaliated that social media had contributed to moral decadence among children and youth alike when there is nobody responsible to control the kind of content they access. 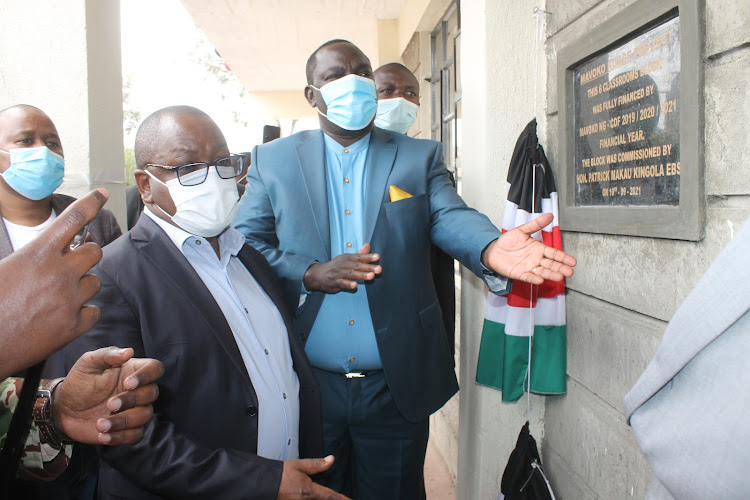 Makau said art clubs should be established in secondary schools to tap and nurture talents alike.

“Let’s tap talents, you could be a good athlete, dancer, poet, footballer, thespian, writer, among others. I want to pick those with such talents and take them to the national levels,” Makau said.

“When I was in school, I was in the Christian Union, drama club and also played basketball. CU was my best since I used to get spiritual nourishment. To get out of challenges, you must always pray.”

Makau said it was equally important to lead students through career guidance while in school to make the right choices before they join universities for professional courses.

“I want to challenge the students to give back in terms of good results because to whom much is given, much is expected. So much has been given to you.” 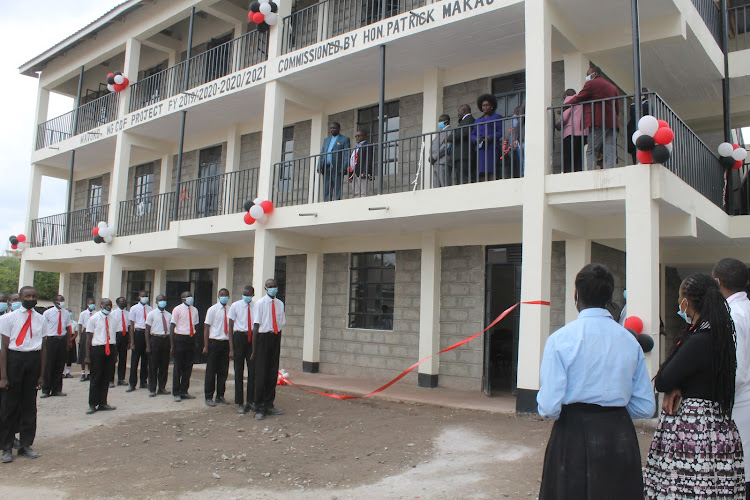