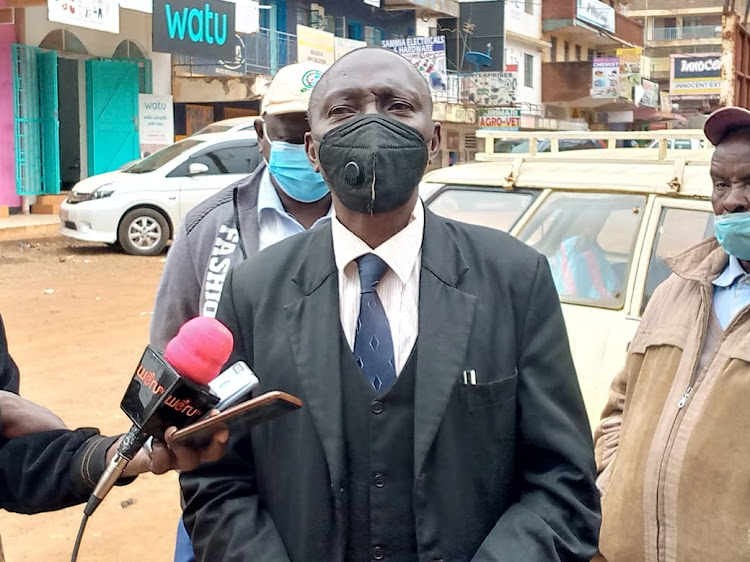 The elders say the land was set free by Embu High Court in 2016 after it cancelled over 9,000 title deeds.

The deeds had been issued by the National Land Commission and the county government of Embu.

They elders spoke during an elders meeting held at Runyenjes town on Friday.

The Embu Elders Forum chaired by Salvatore Njue said the state should consider settling the issue and affirmed that each individual should receive an equal share of five acres.

“The court gave a direction for the community elders in conjunction with the county commissioner and until now they have not done anything." Njue said.

"The government has assumed the distribution issue because the land has been hijacked by wealthier people and it is afraid to evict them,” he added.

The 108,726.4 acre Mwea Scheme land lies in Mbeere South, Embu county, and was part of the larger Mwea irrigation scheme.

At independence, the Kirinyaga community was given the larger, developed section that has the irrigation scheme.

The Embu and Mbeere communities got the undeveloped 108,726.4 acre section, which has never been subdivided to date.

The elders claim some government officials have embarked on land distribution with ill intentions of stealing huge portions.

Njue urged the government under Interior CS Fred Matiang’i to intervene and do away with these people who engage in the name of the government."

"People of Embu and Mbeere are suffering due to lack of permanent settlement yet they have land in Mwea, they have waited for years for distribution and award of title deeds,” he said.

He added that distribution of the land will boost peace and unity among  residents.

On their part, Embu Nyangi Ndiiri Council of Elders called for Embu leaders to engage in solving the dispute so that they can assure the people of a peaceful, permanent solution.

“We called a meeting and invited people from Kirinyaga, Mbeere and Embu counties however, leaders from those areas who did not attend left the matter unresolved," secretary John Kamwega said.

"If we come to an agreement together, we will have no evictions and people will settle in their own land,” he said.

Kamwenga added that the land is anticipated to be distributed amongst over 7,000 Embu residents.