• A herder and four attackers died, five injured at the weekend in Isiolo; 18 have died in 30 days.

• Security personnel have been increased, the commissioner transferred and the President held a security crisis meeting with leaders from Marsabit and Isiolo. 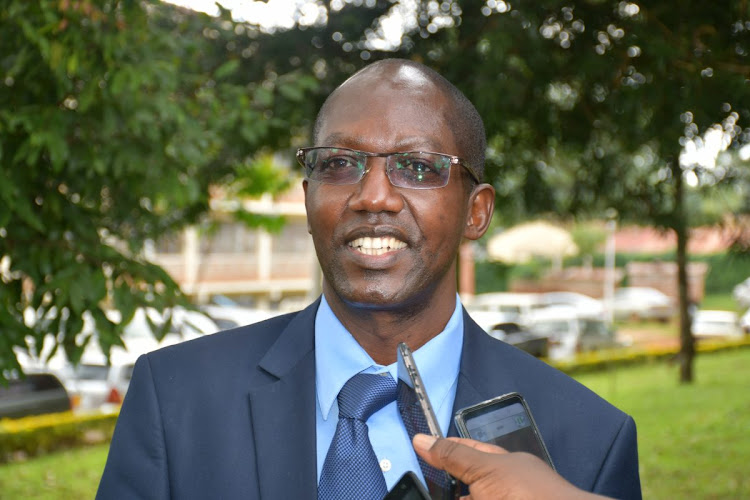 The clan warfare in Isiolo and Marsabit counties claimed five lives at the weekend, raising the total to 18 deaths in 30 days.

The government is deploying more security personnel to end the violence and pevent retaliatory attacks.

Among those killed was a herder and four attackers while five were injured in the attack at Chinchoftu, Bassa, Merti subcounty in Isiolo.

Residents are fearing retaliatory attacks that could be deadlier.

To address the clashes, the government recalled Isiolo county commissioner Herman Shabi to Harambee House and replaced him with  Geoffrey Omoding.

The noted the cyclic flare-ups of clan conflicts in Marsabit despite efforts by government and non-state partners to foster sustainable peace.

The President urged the leaders to use their influence to foster peace and reconciliation. He said he hallmark of true leadership is to bequeath to  present and future generations a peaceful, prosperous and united county.

The head of state said the loss of lives, destruction of property and displacement of persons are caused by selfish politicians and community leaders.

The leaders from the national and county levels serving as state officials, clergy and other community officials were reminded of past efforts to sustain peace.

President Kenyatta urged them to honour heroic Kenyans who lost their lives in pursuit of peace. He singled out the seven lawmakers who perished in the 2006 plane crash while on a peace mission to Marsabit.

Peace meetings have been held in vain to end the fighting, especially  ahead of elections.