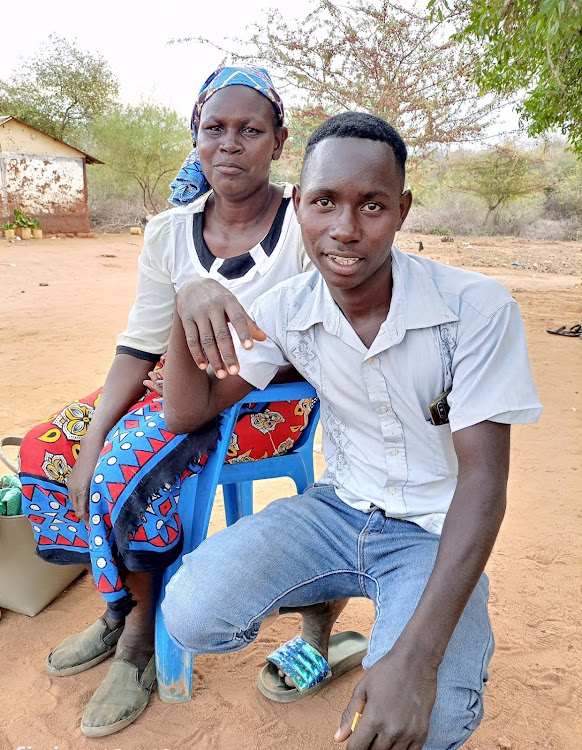 A Mwingi boy who was promised a Form 1 slot by Education CS George Magoha despite scoring just 165 marks in KCPE has been called to join Kisasi Boys High School.

But lack of school fees means Titus Musili Nzambi is unsure whether he will be admitted to the school come August 2 when Form 1 students are expected to report.

Magoha while releasing the results in April promised that the student will get a slot in secondary school.

On Tuesday, after the CS officially announced that Form 1 selection was complete, Musili confirmed he had been invited to join Kisasi Boys High School in Kitui Central.

The boy's widowed grandmother Naumi Mutisya said she is unable to finance her grandson’s secondary education and appealed to well-wishers for help.

The 57-year-old woman is the guardian to Musili and his two younger sisters. Their mother is jobless. She lives in Kitui town but the children live with their grandmother in Katikati village in Mwingi.

Speaking at her home in Endui location, Mutisya said she single-handedly fends for a family of 10 including grandchildren.

Unless a miracle happens she would not be able to raise school fees for Musili, she told the Star.

"As a family, we are happy and excited that the CS made good his promise to secure a slot for my grandson in the top-performing Kisasi Boys Secondary School. We really appreciate his kind gesture and thank God for him," Mutisya said.

Musili sat the exam alongside his sister Faith Nzambi and both are expecting to join Form 1.

"As you can see I am a poor widow and I struggle to fend for my family. That both will have to proceed to secondary school places a huge burden on my shoulders. I am at a loss," the grandmother said.

She said she cannot afford to take the two to boarding schools.

“My plan was to take them to a local day secondary school which I can visit regularly to explain myself whenever I have difficulties raising fees," Mutisya said. 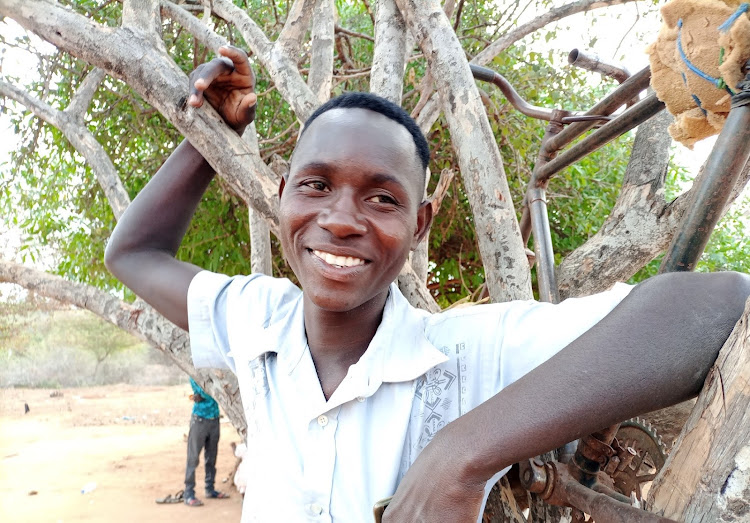 Musili said he was happy and grateful that Magoha had intervened to secure him a Form 1 slot after the frustrations he endured as he sat his KCPEexam.

He pledged to work hard in school to actualise his ambition to become an engineer.

But Mulonzya was on Tuesday reluctant to discuss the circumstance which led to Musili failing to write his KCPE composition paper.

He said it was a disciplinary matter that was being handled by the Education ministry. 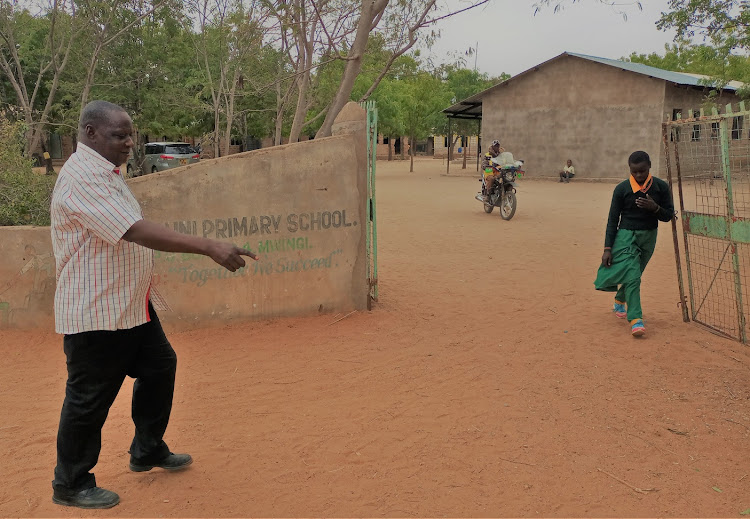 The boy was allegedly sent home 5km away during the exam.

He had been sent by the deputy headteacher to collect the money for unpaid fees during lunch break.

At the time, the pupil had written the Mathematics and English language papers.

Three other candidates were sent home alongside Musili but returned in time for the afternoon test.

However, Musili only returned after the exam had ended. Mulonzya, who was not present during the incident termed the action a serious and actionable blunder.

Magoha had directed the Teachers Service Commission to act expeditiously by investigating and taking disciplinary action against the deputy headteacher who caused Musili to miss his English Composition test.

He said it is unfortunate that the child was pulled out of the examination centre by a teacher and sent home.