Former Agriculture CS says the region was not represented in a recent meeting convened by the President at State House.

• 'Kalonzo, Ngilu and Mutua come from the same region as well as Mudavadi and  Wetang'ula, but they are called at State House and embraced as leaders.'

• He said the region has its leaders, among them Agriculture CS Peter Munya and Narc Kenya leader Martha Karua, and all of them have to be respected. 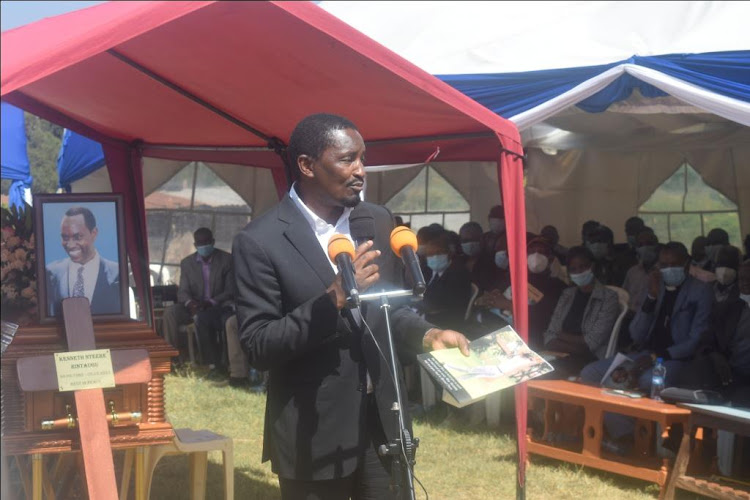 He said leaders from other regions are respected by the state but those from Mt Kenya region are not, adding that in a recent meeting convened by the President at State House, Mt Kenya was not represented.

“Kalonzo Musyoka, Charity Ngilu and Alfred Mutua come from the same region as well as Musalia Mudavadi and  Moses Wetang'ula, but they are called at State House and embraced as leaders, yet there is nobody from Mt Kenya. We also want to be respected as a region,” he said.

“Mount Kenya leaders should come out and create their profiles, sell their agenda to the people as there will be no other leaders other than what we have now.”

Kiunjuri spoke at the weekend in Central Imenti during the burial of Kenneth Nteere. He said the region has its leaders, among them Agriculture CS Peter Munya and Narc Kenya leader Martha Karua, and all of them have to be respected.

He said Mt Kenya will not vote like a machine and will need to raise their issues as a region before they engage with others as a country, citing farming as an economic activity of that has to be prioritised to spur development of the region.

The Service Party of Kenya leader said there is need to have a kingpin to speak for them.

“Even When Jesus died, there were disciples who were left to spread the Gospel,” Kiunjuri said.

He urged Mt Kenya leaders to unite or the region will not benefit in 2022.

“There were three bulls; one was black, another was white and the third was brown. A lion that was preying on them could not attack when the three bulls were together so it devised a way to eat them one at a time.

"The lion came and told the brown and the black bull that the white bull was putting them in danger as it could be spotted from a distance, so it asked them to allow it to eat it. Then it told the black bull that the brown one was putting it in danger of being struck by thunder so it be allowed to eat it and finally all the cows were eaten for lack of unity,” he said.

"He is like a second wife, so he should not complain when the husband brings in third and fourth wives as he also met someone in the house and he made room for him," he said.

He said UDA, a political party associated with Deputy President William Ruto, and his TSP will work together and campaign as a coalition. 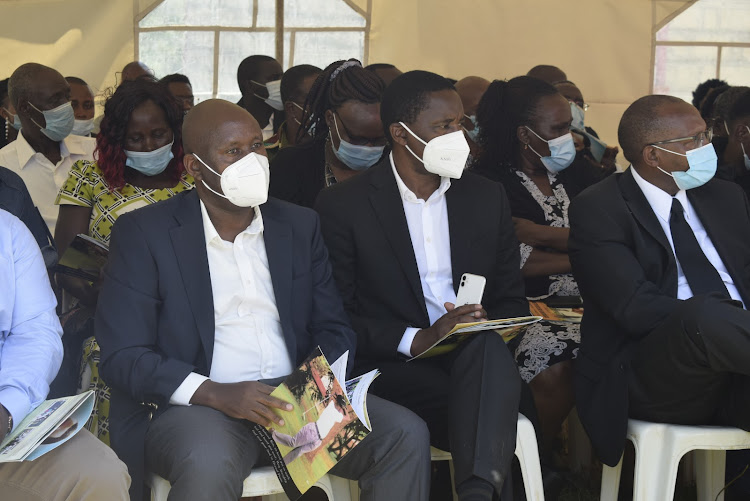 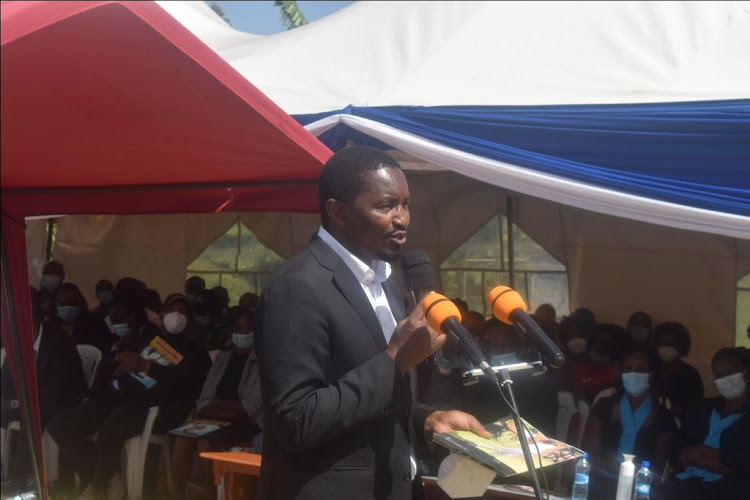