Some of the remandees say they were sleeping on benches 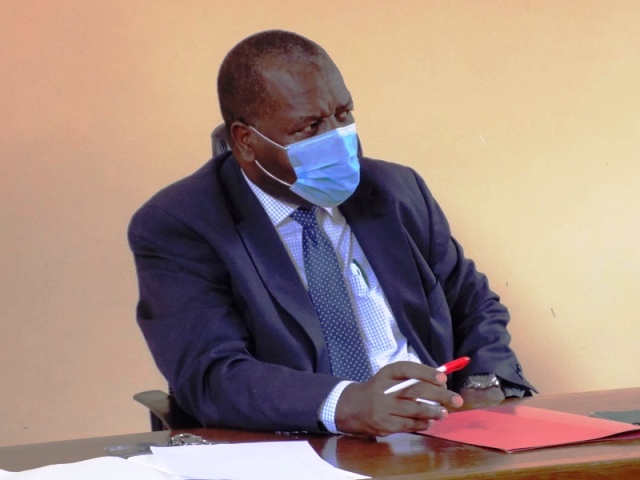 Several suspects facing various criminal charges on Thursday complained of being denied food at the Embu Prison over unknown reasons and sought intervention of the court.

The suspects told chief magistrate Maxwell Gicheru that whenever they were taken to court for hearing or mention of their cases they were quarantined  to prevent the spread of Covid-19 and that they were not being fed.

They said they were sleeping on benches with one of the remandees asking court to provide him with lunch saying he was hungry as he had not eaten for several days.

“We are not given food and when we raised the issue they told us to bring our grievances to court,” said Geoffrey Muriithi who is facing sexual offense  charges.

Others who complained included Michael Mukundi, who said the problem started when the courts were reopened after closure owing to government’s restrictions to prevent Covid-19 spread.

Martin Mugendi said they were being starved in custody.

Gicheru told the remandees who were speaking separately after their cases were called out that he would find out from the officer in charge of the prison what was happening with a view to resolve it.

He however said the court would not provide lunch or any food to the suspect as the court’s responsibility is to hear the cases and determine whether one is guilty or not and pass the sentence.

Gicheru gave different dates for hearing and mentioning of the cases beginning with March 10 this year.