Of the 27, 15 are from Embu county and the rest from elsewhere in the country

• Anxiety has gripped Embu county after the GK Prison recorded 27 Covid-19 positive cases, raising the county's total to 51. It has more than 1,500 inmates.

•  The county has 51 cases, including the prison cases in Manyatta subcounty. 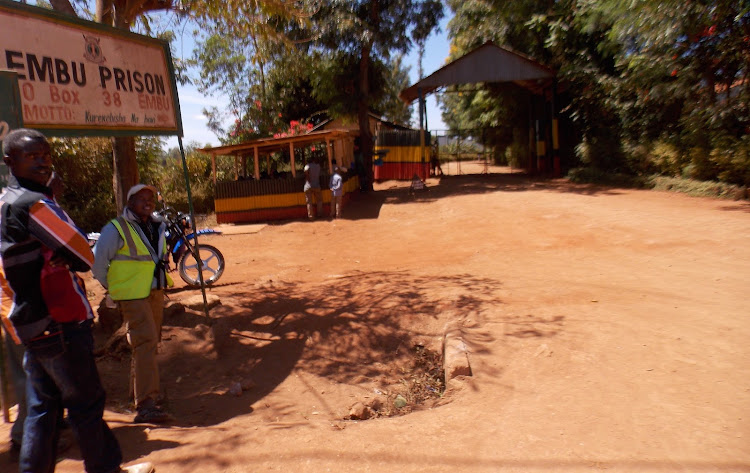 The referral prison for inmates from around the country confirmed the 27 cases,  Embu Health executive Patrick Waganagwa said on Wednesday.

The prison has more than 1,500 inmates but the exact number was not immediately known as prison officials did not pick calls.

Speaking on Wednesday at Runyenjes Level 4 Hospital, the CEC said 15 cases are from Embu county, the rest from elsewhere in the country. He did not elaborate.

He presided over observations to mark World Breastfeeding Day.

Waganagwa urged Embu residents not to panic as measures to prevent the spread of infections have been put in place. He said Embu has fewer cases than many other counties.

He said the county and national governments have prevented the mass spreading of the virus and urged residents to adhere to all Covid-19 protocols.

“Avoid baby shower ceremonies to avoid social gatherings that can increase infections to the babies. Fathers who are usually breadwinners should avoid babysitting newborns after coming home from work so they do not infect them," Waganagwa said.

He revealed that 36 per cent of Embu children are too short for their age, due to their mothers' failure to breastfeed them, among other factors.

Three per cent of Embu children suffer from acute malnutrition, mostly as a result of insufficient food, as well as diseases.

The executive said Runyenjes subcounty is among the worst-hit areas where 33.9 per cent of children are stunted, resulting in low growth and low mental development.

Waganagwa emphasised that stunted children have diminished cognitive development and thus are unlikely to realise their full potential.

He said Runyenjes is a high-potential area but cases of acute malnutrition being managed in health facilities are on the rise, requiring serious action.

He said breastfeeding gives infants antibodies to fight infection and improves IQ potential. The county is sensitising the community to promote breastfeeding. 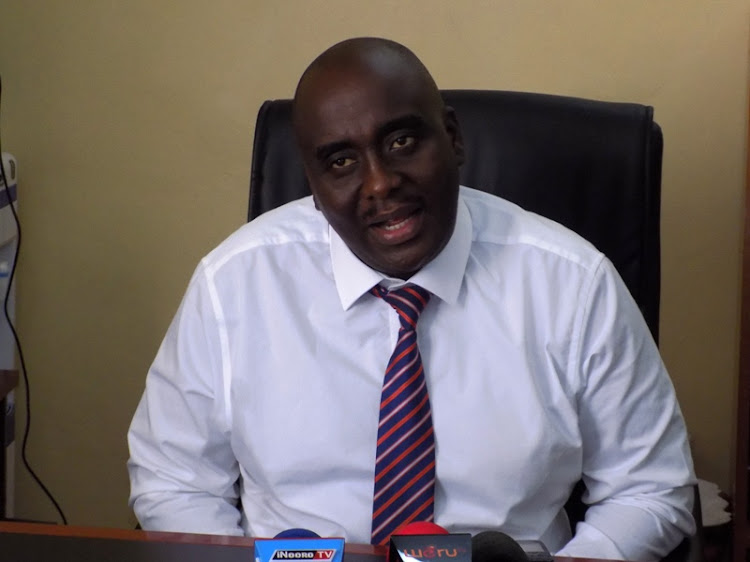