HE HAD DENIED CHARGES

DPP withdraws defilement charges against suspect who died in custody

Kinoti died on March 23, 2020, shortly after he was taken to Meru Level 5 Hospital

• Gichunge did not indicate what the suspect was suffering from at the time of his death. 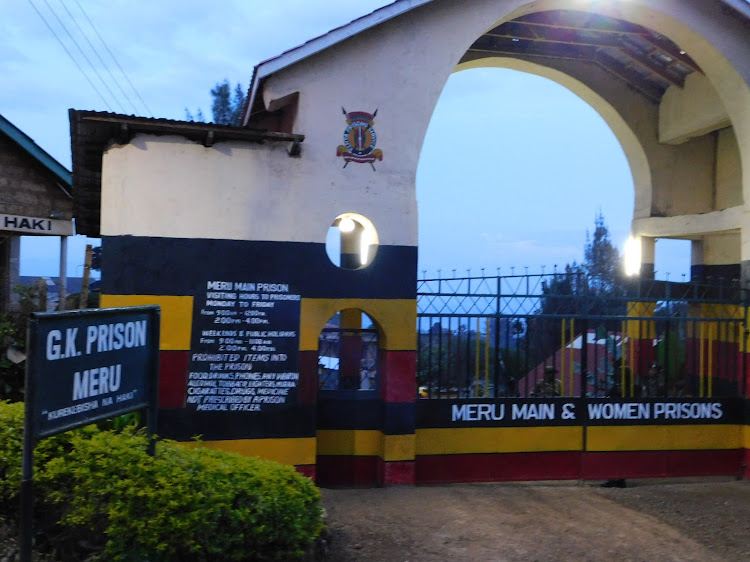 The Director of Public Prosecutions has withdrawn charges against a defilement suspect who died mysteriously while in custody.

Josphat Mbugua Kinoti, 49, died on March 23, 2020, shortly after he was taken to Meru Level 5 Hospital for treatment.

Kinoti was charged with defiling a minor on January 5, 2019, in Kaaga location.

He faced an alternative charge of indecent act with a minor.

Kinoti denied both charges and was released on Sh500,000 bond. He was unable to pay.

Gichunge did not, however, indicate what the suspect, who was committed to the correctional facility on January 24, 2020, was suffering from at the time of his death.

“I have seen a signal that the accused passed on. Under the circumstances, this matter is withdrawn pursuant to Section 87(A) of the Criminal Procedure Code,’’ the magistrate ruled.

The section states that a prosecutor with consent from the court or from instructions from the DPP, at any time before judgement, may withdraw the charges of an accused person.

It further states that upon withdrawal, the accused person will not bar them from subsequent proceedings on account of the same facts.