County has put into quarantine 11 people who sneaked in from Nairobi. 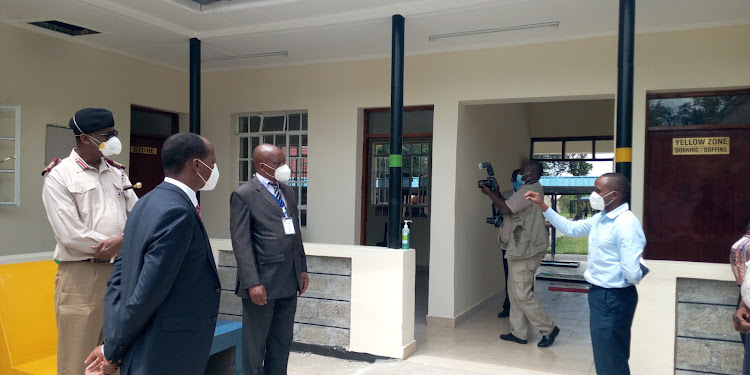 People sneaking into Makueni from counties on lockdown will be charged and repatriated, county commissioner Maalim Mohammed has said.

He was addressing the National Multi-Agency Committee at his office in Wote town on Friday.

Maalim said by Thursday, the county had put into quarantine 11 people who sneaked into Makueni from Nairobi.

The capital city is one of five counties where movement in and out has been restricted. The others are Mombasa, Mandera, Kilifi and Kwale.

“Anybody coming into Makueni through the hotspot counties will be repatriated to where he or she is coming from. We are asking for support from the national government to ensure people who travel from counties on lockdown are taken back,” Maalim told the committee led by senior deputy secretary in the Interior ministry Isaac Masinde.

The administrator, who co-chairs the county coronavirus response committee with Governor Kivutha Kibwana, said the 11 had been tested and were being closely monitored.

He said the committee had resolved to erect a roadblock at Kola market to control the movement of people from Nairobi through Machakos county, which borders Makueni.

“We have two other roadblocks, one in Kibwezi to control the movement of people from other counties through neighbouring Kitui county and another in Mtito-Andei to screen those from the coastal region,” Maalim said.

Governor Kivutha Kibwana expressed fears that Makueni was at high risk of Covid-19 infections because of its proximity to Kitui, Machakos and Kajiado, which have recorded cases.

He said the collaboration between his office and the county commissioner's was a major factor in keeping out the virus.

The governor’s concern was the 180km stretch of the Nairobi-Mombasa highway that links hotspot counties through Makueni.

“We have successfully employed the multi-agency approach involving health, county reinforcement officers, police, the national administration officers and that is the reason we have gone this far without a coronavirus case,” Kivutha said.

The governor applauded residents for adhering to regulations given by the government to slow down the spread of coronavirus.

He said close to 40 bar operators arrested selling alcohol against the government’s directives will lose their licences. 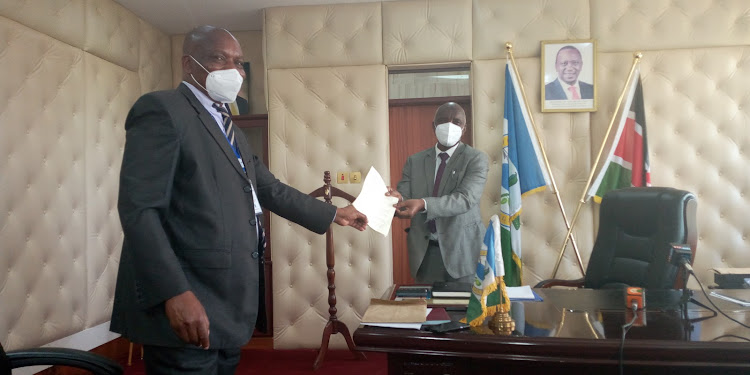