• On Sunday, Mwirigi took construction materials worth Sh60,000 and joined villagers to build Muthao a house on her family land.

• He also bought her a mattress and other supplies. 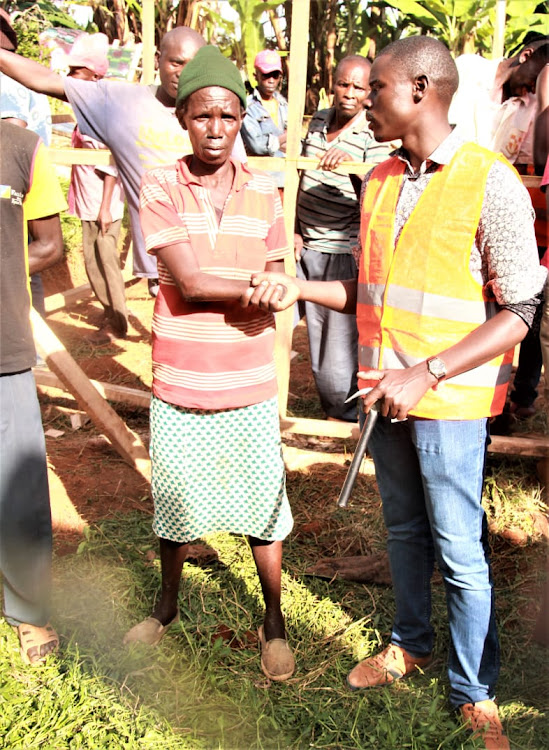 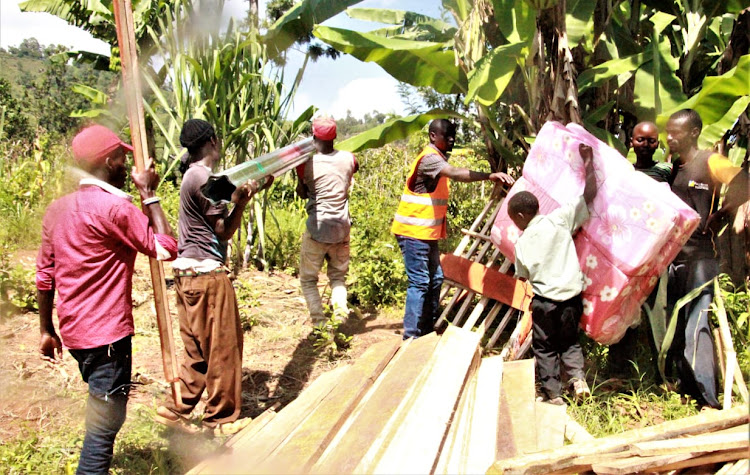 At a church service on February 2, elderly and homeless Annisia Muthao of Munyariki village, Igembe South saw her MP and took her chance.

She told John Paul Mwirigi about her poor circumstances and asked for support.

Touched by her plight, the lawmaker promised to build her a home.

On Sunday, Mwirigi took construction materials worth Sh60,000 and joined villagers to build Muthao a house on her family land. He also bought her a mattress and other supplies.

“I will also try my best to assist the children with the little I am blessed with,” Mwirigi said.

Muthao could not hide her joy at the MP's good gesture.

“My house was torched and I have been living with my sister in rental houses. I am impressed and happy,” she said.

Muthao's problems began 15 years ago when she was beaten up and her hands cut off by her husband. The man died in prison last year.

Her husband was arrested but they resolved the matter out of court and she withdrew charges against him.

Mwirigi blamed administrators and Nyuma Kumi members for not strictly implementing the laws against gender-based violence.

“I won’t accept this. I also ask the security agencies to carry their mandate and ensure justice to everyone,” Mwirigi said.

Muthao's husband died on December 20 last year after serving six of a 20-year sentence for killing the woman she married after the incident.

Muthao's son Sabastian Mwirigi said he was chased from home with arrows and threatened after his father died.

He recalled that on the day of the attack, her mother had become reluctant to cook for husband because it was too late.

"He cut her one hand and when mother told him what he had done, he asked for the other one and cut it too.

He said his father was once a pastor and a government officer but when his job was terminated he became an irresponsible drunk.

"He threatened all of us and wanted to sell all our land. I stayed for years without coming home. I could not marry because of the fear,” he said.

He said they have struggled to get food, clothes and other basic commodities.

“We are grateful for John Paul's heart and willingness to construct a house for us to live in from today. We have had many MPs before but he saw it right and worth to bring us back home,” he said. 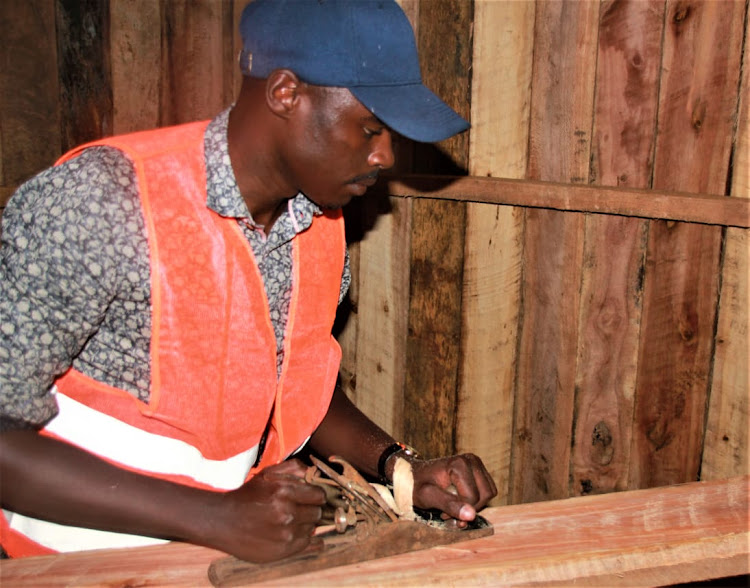