Community urged to work closely with the police by reporting the law offenders.

• This comes after a series of rape, defilement and sodomy cases that have been reported in Mwala subcounty,

• Police say drug and substance abuse, especially the use of bhang, has led to rise in cases of defilement and incest. 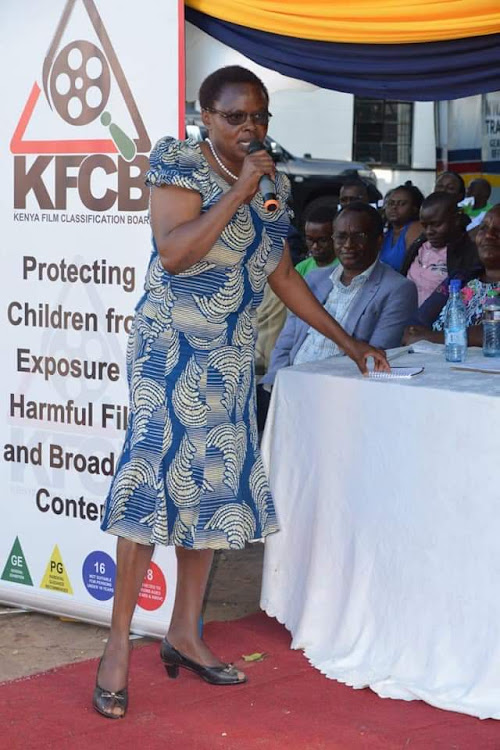 Machakos residents have been urged to work closely with the police to curb drug abuse and insecurity in the county.

This comes after a series of rape, defilement and sodomy cases that have been reported in Mwala subcounty, with Machakos ranking among counties with the highest number of rape and sodomy cases.

Inspector General of police through his representative senior assistant inspector of police Mirriam Muli said the community should report the perpetrators to the police as a way of dealing with crime.

Speaking in Masii during a Kenya Police Service new year party at Masii police Station, Muli said drugs and substance abuse especially the use of bhang has led to rise in cases of defilement and incest.

"Let us work together with the community and manage the use of drugs. Actually, we are not bringing use of bhang to a manageable level but completely eradicate it because it is finishing our youths," she said.

The police boss said most of the challenges experienced in the community could have been solved if the community worked closely with the police and come up with a suitable solution.

"The community cannot do it alone and neither can the police. Let's stop the blame game and work together. We should take the responsibility of safeguarding our community," Muli said.

Her sentiments were echoed by Mwala MP Vincent Musyoka who said the police should put more effort in eradicating drug abuse in the area.

The Kenya police service new year party was geared towards enhancing unity and closeness between the community and the police to help combat crime.

Mwala subcounty police boss Ronald Kirui who planned the party said it was designed to encourage the community to embrace the 'Nyumba Kumi' security initiative and bring together police officers, the community and local administrators from Mwala subcounty.