Boda boda accidents on the rise in Kwale as festivities approach

Kinywa says last year, at least 40 riders died in road accidents in the region due to recklessness

• Kinywa attributed the growing cases of road accidents among the boda bodas to the lack of driving skills and failure to adhere to traffic rules.

• He said almost 95 per cent of the victims of boda boda accidents are not compensated for lacking insurance and driving licences. 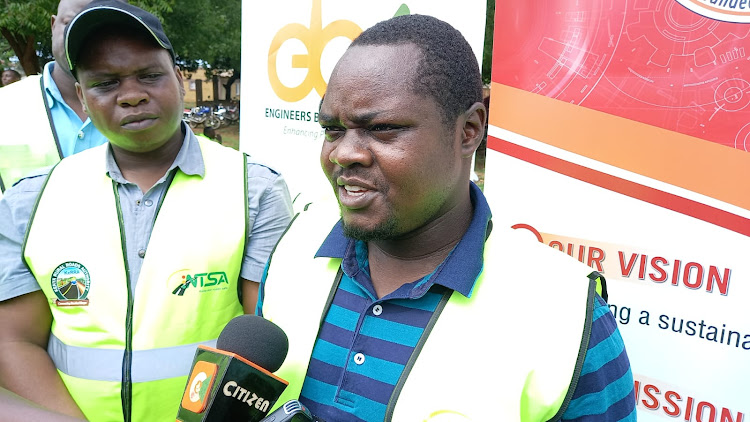 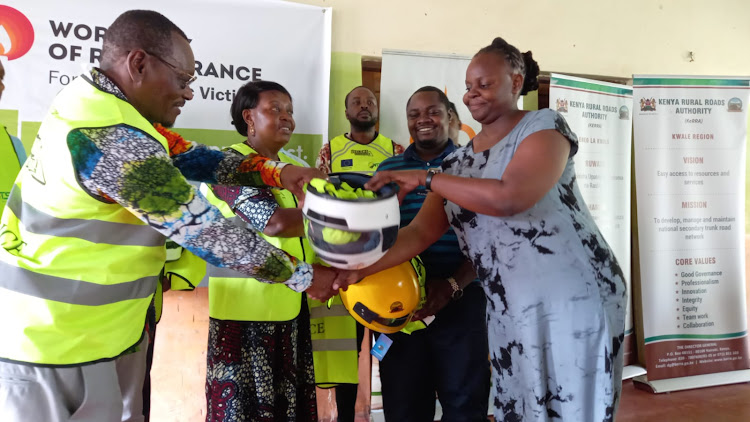 Boda boda stakeholders in Kwale have blamed inexperienced riders for rising cases of road accidents in the county.

He said 17 pillion passengers also died, while others were left with severe injuries.

The chairman, who spoke during an event to mark World Day of Remembrance for Road Traffic Victims, said the numbers are on the rise as the festive season approaches.

"We had the highest number of deaths in 2021 and at the moment, the accidents are surging," he said.

Kinywa attributed the growing cases of road accidents among the boda bodas to the lack of driving skills and failure to adhere to traffic rules.

Kinywa said most riders cause accidents while speeding and overtaking on the wrong side. Some ignore the traffic rules and road signs.

He said many usually drive themselves to their deaths as they ram into trailers or matatus and get crushed.

Kinywa, however, blamed the high cost of living for the increasing number of unlicensed motorbike riders.

He said the majority of youth are unable to raise money to pay driving school fees.

"The county and its leaders are doing great in sponsoring boda boda operators to get licences, but many are unable to raise driving school fees because of the harsh economy," Kinywa said.

He said almost 95 per cent of the victims of boda boda accidents are not compensated for lacking insurance and driving licences.

"We have some cases where a boda boda could be knocked down by a trailer outside the main road but can't file for compensation because they don't have documents," Kinywa said.

Engineers Board of Kenya director Roselina Jilo said 28 per cent of Kenyan accidents are caused by boda bodas.

She said the number was too big since boda bodas only occupy three per cent of registered road users.

Jilo said youthful motorbike operators lack sufficient training and many learn to drive through friends in the streets.

"Our young men are trained by colleagues and after two days they get on the road risking their lives and those of other road users," she said.

Jilo said they have launched a sensitisation campaign to reduce accidents.

She said the engineering board and other stakeholders are encouraging motorbike youths to enrol in driving colleges and take insurance cover.

He said they have improved the road standards to ensure maximum safety for road users.

"We are making sure the roads are well-maintained with no potholes and the right road signs are erected," Maruti said.

He decried the increasing vandalism of road equipment by thieves who steal road signage for the scrap metal business. 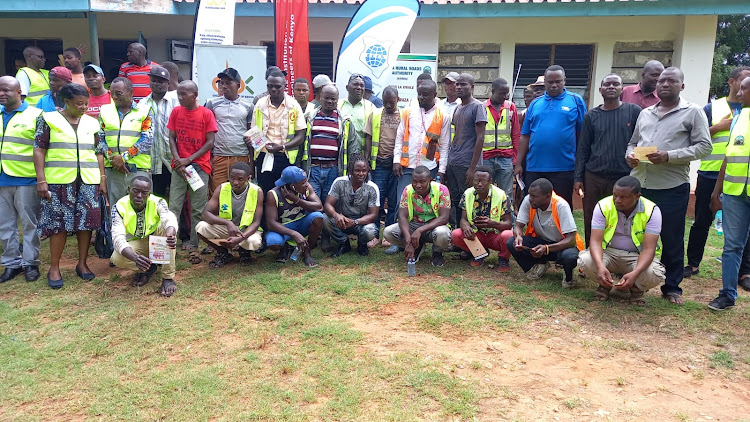 Authority said there were 4,103 fatalities between January and November
News
2 weeks ago

In Kenya, road accidents hurt or cripple up to 173 persons every day
Opinion
2 weeks ago

Ex-city governor said most of the accidents, deaths are avoidable
News
1 month ago
Post a comment
WATCH: The latest videos from the Star
by SHABAN OMAR
Coast
21 November 2022 - 22:00
Read The E-Paper