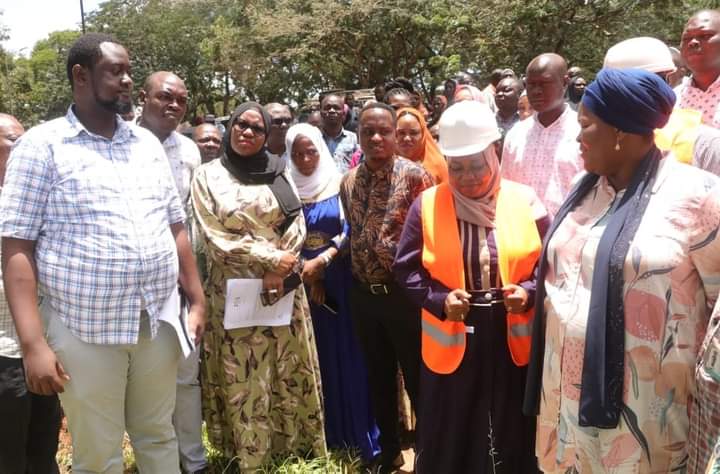 The construction of phase II of Sh30 million Kwale Baraza Park in Matuga has commenced.

Once completed, the park is expected to give great atheistic pleasure and restore the glory of Kwale town.

The park is situated between the Kwale headquarters and the Shimba Hills National park.

Beneath the park, there are ancient trees that provide a conducive environment for relaxing with a view of the town and moving vehicles.

The cool benign weather and the green environment makes the park an ideal place for tourists and guests popping on official duties and private trips, to unwind before proceeding to Diani's sandy beaches.

County officials are optimistic that the park will help boost the number of tourists in the region.

The gardens will also have dumping containers to prevent pollution and mid-height lights to illuminate the area at night.

It will also contain a playground with a bouncing castle, swinging ropes, and climbing chambers. 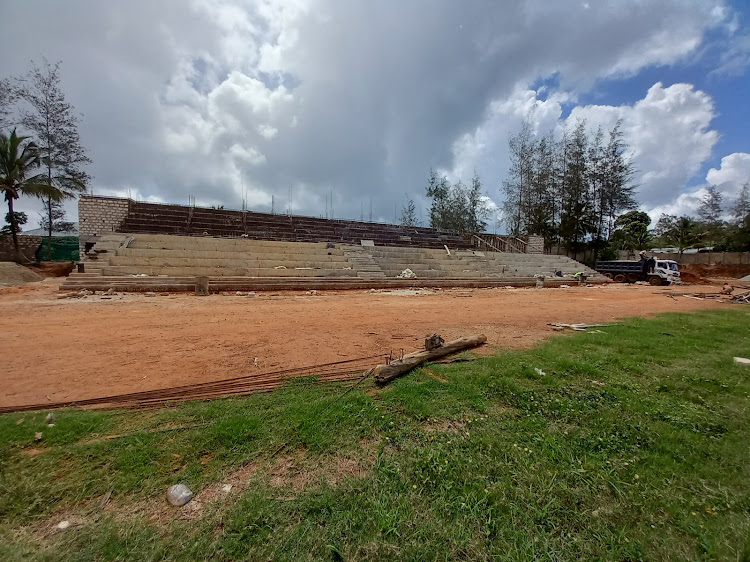 RECREATION: The ongoing construction of phase two of Kwale football ground at Kinarini in Matuga in November 2022.
Image: SHABAN OMAR

"The project is expected to come with a number of benefits to the Kwale municipality; hotels and accommodation will be required to serve people visiting this place," she said.

During holidays, Kwale residents and their families are expected to flock the area and catch a glimpse of the anticipated modern park.

Achani said the park will transform the face of Kwale town into an integrated urban tourist attraction site.

She said the park will supplement the football pitch at Kinarini and the amphitheatre at Kwale cultural centre.

The county boss said the projects will spur a 24-hour economy thus improving the lives of Kwale residents.

Kwale town has for years remained dormant despite being the county headquarters.

Achani said many people will be attracted to the park hence promoting socioeconomic growth.

"It is just a matter of time, soon this area will be a business hub," she said.

The governor further said her administration is determined to elevate major towns into municipalities.

She said several development projects are ongoing to prepare the towns to look desirable and meet the demands of the urban status.

Some of the projects are water piping, towns beautification, street lighting and upgrading access roads.

The county chief said the project is part of conserving the environment and tackling the ongoing drought situation.

She said more trees will be planted in the park and the existing ones protected from destruction.

The contractor is already on the site and the actual work has begun.

The project is supposed to take four months. It was officially launched in September by Achani. 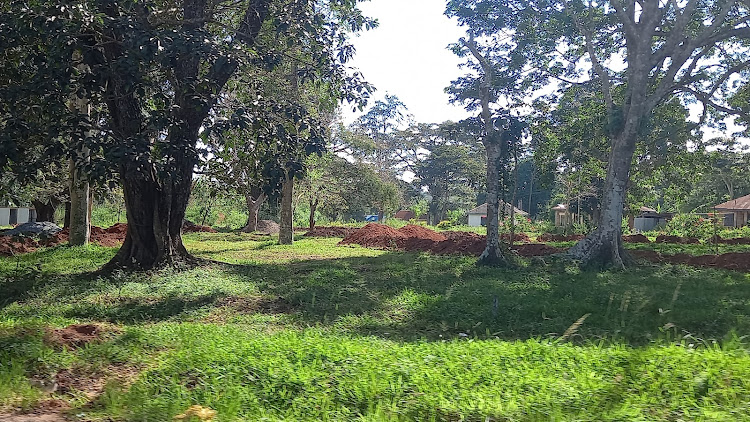 CONSTRUCTION: A section of Kwale Baraza park land to be transformed into a recreational park in Matuga.
Image: SHABAN OMAR

A traditional elder Mwakusema Mwakweli said the project will serve as a cultural conservation area.

He said the park is built in a forest that once used to be a great Kaya, where people would appease their gods in the old days.

"Many people don't know but that place is sacred. Kaya elders used to conduct their rituals there," the elder said.

Mwakweli said it is a great move since the history will be preserved by educating the new generation about the place that was transformed into a beautiful recreational facility.

A resident Jediel Muchai said the park will cut on the cost of travelling all the way to Mombasa to look for good relaxing views.

Most Kwale people travel to Mama Ngina waterfront and Kibarani to celebrate their holidays, especially Christmas and Eid festivals.

She says she faced insults and religious barriers in a male-dominated race.
News
1 month ago

Over 200,000 Kwale residents facing hunger due to drought

The county requires more than Sh217 million to effectively combat the drought situation in the region.
Counties
1 month ago
Post a comment
WATCH: The latest videos from the Star
by SHABAN OMAR
Coast
15 November 2022 - 08:45
Read The E-Paper