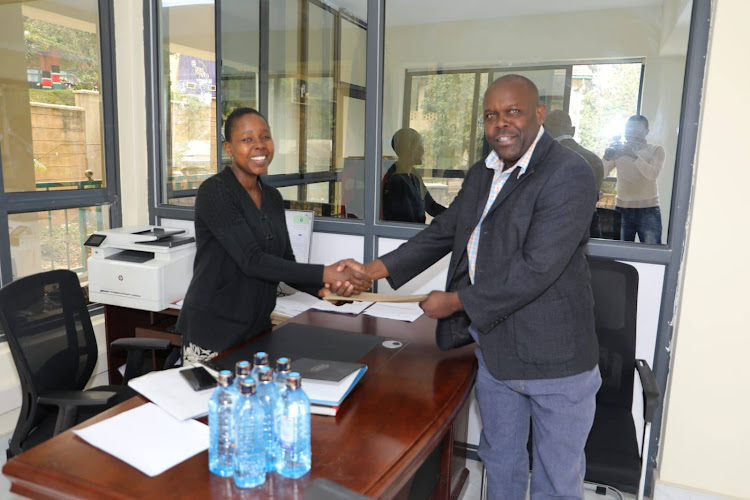 Some 11 candidates have expressed interest in fighting for the Taita Taveta county assembly speaker seat.

The candidates are racing to unseat speaker Meshack Maghanga who has served for the last two terms.

Most of the candidates are politicians who failed in the August 9 general election.

Mwinzi is seeking the speaker seat for the third time after losing to Maghanga in 2013 and 2017.

Simon Mwachia and Justine Mwamba who were defeated in the Wundanyi MP race and Wusi Kishamba MCA seat respectively are also in the race.

Others who are said to be eying the seat are former Voi MP Jones Mlolwa and former Sagala MCA Godwin Kilele. They are yet to collect the nomination forms.

Governor Mwadime has since gazetted the first sitting of the county assembly to be held on Wednesday at the assembly chambers in Wundanyi.

During the sitting, the MCAs will be sworn in and thereafter elect the speaker and deputy speaker.

The interested candidates have started courting the newly elected MCAs in a bid to win the seat.

Maghanga is banking on the 15 first-time MCAs to secure a third term. He has also been praised and blamed in equal measure for his work.

Besides the 20 elected ward reps, 12 more members shall be nominated.

Bomeni MCA-elect Crispus Tondoo is seeking to retain the deputy speaker post that he has held for the last two terms.

He will, however, square it out with his Mwanda Mghange counterpart Anselm Mwadime, who is also eying the post.

The assembly’s clerk Gadiel Maghanga said more candidates are expected to pick nomination papers before the closure of the exercise on Monday.

Ngolia MCA Jones Mghanga said he is lobbying for the majority leader post in the assembly.

The long-serving MCA said members will not bow to any external influence on the election of speaker and sharing of other posts in the assembly.

He said each party will have a voice based on their numbers in the assembly.

“This time I will be seeking to get the position of the majority leader. I think it will be a useful position for me to give guidance to the new MCAs as part of my passion to mentor young leaders,” Mghanga said in an interview on Sunday. 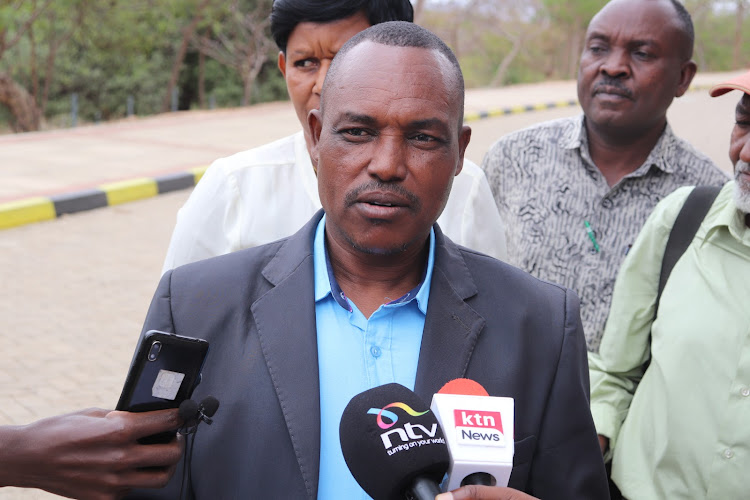 The second assembly will go on record for its botched attempt to impeach Governor Granton Samboja
Counties
3 months ago
Post a comment
WATCH: The latest videos from the Star
by SOLOMON MUINGI
Coast
18 September 2022 - 22:00
Read The E-Paper