She says partnerships will increase investments and create opportunities for residents 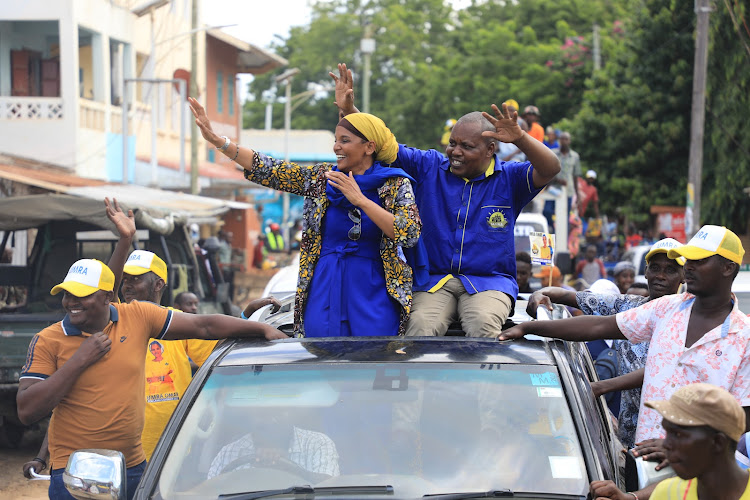 She said these partnerships will increase investments and create job opportunities for residents.

In an interview with journalists on Friday in Mpeketoni, Omar said she will ensure residents are given opportunities in the multi-billion Lappset project.

She was accompanied by her deputy governor designate Julius Ndegwa

“We are ready to bring in leadership that will focus on the core issues affecting Lamu people including health, education and land injustices,” she said.

Omar, who is eying the seat on a Safina ticket urged residents to be vigilant as politicians will begin issuing title deeds, free flour and last-minute projects to bait them for their votes.

She said her administration will be serving people on daily basis not ‘Tuesday to Thursday’ like the current regime.

“We want Lamu residents to be given priority, in terms of employment,” she said.

Omar said Lamu with a population of only 150,000 should not be lagging behind on development.

She said it is sad that in a place like Basuba within the Boni forest, residents still have challenges accessing education.

On Agriculture, she said it was unfortunate that cotton, bexar, cashew nuts farming and fishing collapsed.

“We do not have value addition in Lamu, we have zero industries yet we have a vibrant youth force ready to work but many are languishing in drug abuse,” she said. 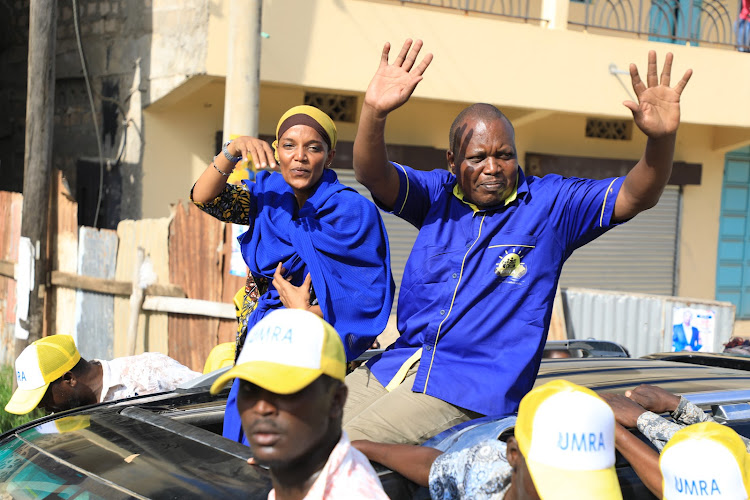 "The government of mama Umra together with Ndegwa will ensure Lamu goes digital to address the current problems."

Omar said there are investors who want to come and invest in Lamu but they must be assured of the security of their investments and get people who can work.

Ndegwa, a former Lamu West MP said the current leadership failed to transform the county because they do not stay in Lamu, unlike their team which lives in Lamu and knows the problems.

“The previous leadership has been employing ethnic and religious bias to get into leadership but our government will include everybody in Lamu,” he said. 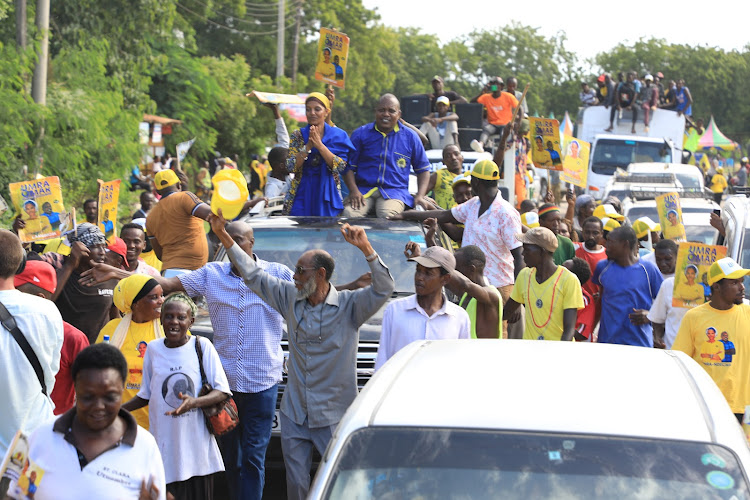 Omar says she will address all issues of health if elected on August 9.
News
1 month ago

Says the move gives her ample time to focus on her ‘Lamu Moja’ campaign strategy
Counties
4 months ago
“WATCH: The latest videos from the Star”
by ALPHONCE GARI Correspondent, Coast Region
Coast
26 June 2022 - 22:00