The organisation is famed for producing first ever dhow made entirely of recycled plastic in Lamu. 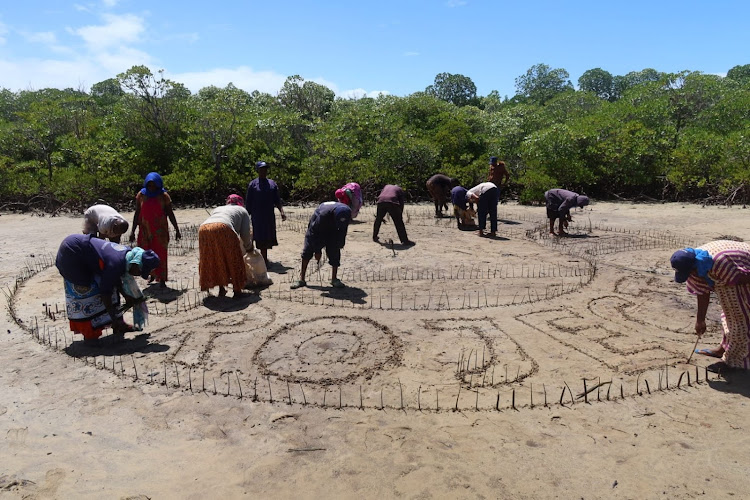 This World Environment Day, the Flipflopi team joined hands with community groups to replant degraded mangroves in the region.

The team is famed for producing the first ever dhow made entirely of recycled plastic in Lamu.

Led by project co-founder Ali Skanda and team member of Eden Projects, Hasan Shafi, the team had by Monday replanted 1,600 mangroves on the Lame Archipelago.

Skanda said that millions of mangrove trees need to be replanted over the next two years to ensure that, as much as the local communities depend on the trees for survival, their population does not dwindle.

“Many traditional boats in Lamu are built from Mangrove trees. However, recently we have seen a real shortage and that’s why we are moving in to replant to balance the cover,” Skanda said.

Mangroves are critical in safeguarding the planet and its biodiversity as they trap carbon and nutrients for other marine ecosystems to flourish.

They also serve as natural insurance against climate change and contribute towards the global reduction of greenhouse gas emissions.

Skanda said in the long run, they intend to persuade populations locally and world over to switch from building timber boats and use recycled plastics instead.

“Our long-term goal at Flipflopi is to encourage the world to switch from timber boat building to recycled plastic boat building while retaining the indigenous skill of traditional dhow-building," Skanda said.

"We shall improve livelihoods and still save the planet at the same time. It’s possible.”

Flipflopi has since succeeded in creating an East African movement with a mission to end single use plastic and inspire a plastic-reuse revolution all over the world.

“If we built the first sailing boat made from recycled plastic, it is above all to connect people around the themes of plastic and protection of our planet," the project co-founder added.

The first Flipflopi was made in 2017 purely from 100 per cent recycled plastic and covered by 30,000 multi-coloured flip-flops.

In 2018, the Flipflopi completed its first groundbreaking expedition, sailing for more than 500km from Lamu in Kenya to Zanzibar and Tanzania, stopping at 12 communities along the way to spread awareness about the dangers of plastic pollution.

In May 2021, Flipflopi completed a two-month plastic pollution expedition in three East African countries, including Kenya, Uganda and Tanzania. 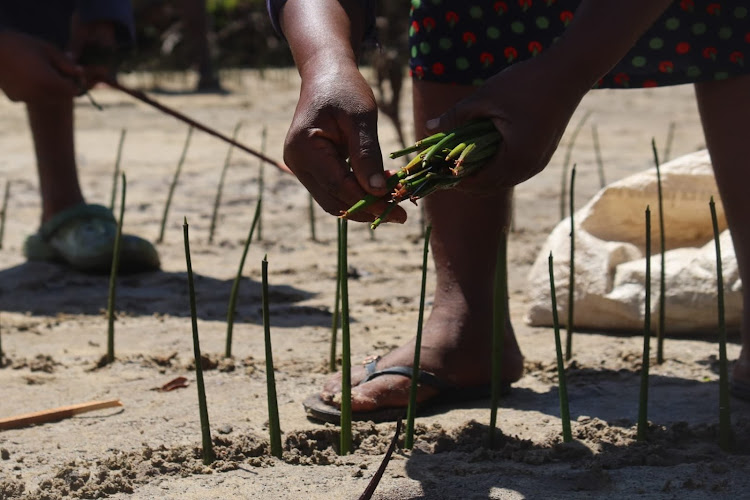 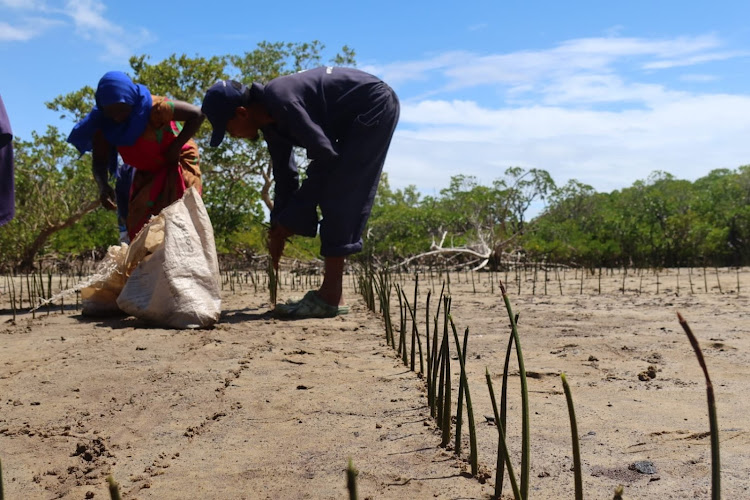 Campaign is ongoing in Kwale and Kilifi counties which border the Indian Ocean.
Counties
1 week ago

study shows that by 2050, there will be more plastic in water than fish
Counties
2 weeks ago

Lamu is home to more than 60 per cent of Kenya's mangroves.
Counties
1 month ago
“WATCH: The latest videos from the Star”
by CHETI PRAXIDES Correspondent,Coast Region.
Coast
20 June 2022 - 22:00