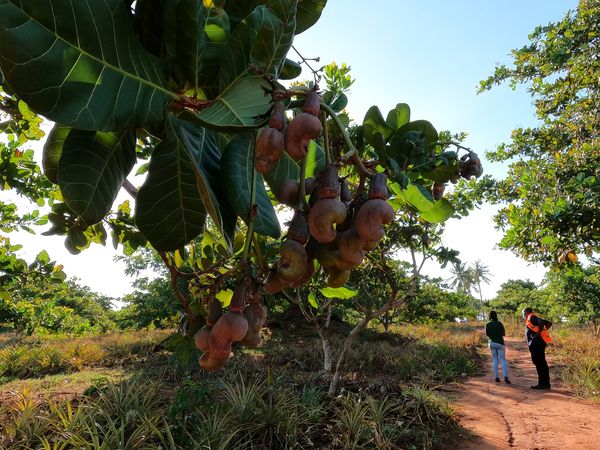 Lamu cashew nut farmers have urged the government to lift a 14-year-old export ban imposed in 2009 to enable the sector to grow.

The ban was to help revive local industries.

However, only the National Cereals and Produce Board has the authority to purchase raw nuts from the farmers.

The ban has left many farmers stuck with bags of produce unable to access a ready and favourable market.

Cashew farmers in Lamu feel the ban caused the near-collapse of the sector.

The chairperson of the Lamu Cashew Growers Association Mohamed Athmani on Thursday said the ban has killed the once vibrant sector and destroyed an otherwise economically viable venture.

“The ban was meant to promote local markets but what has been happening since 2009 is the exact opposite.

"We have been unable to sell locally and when we do, it’s at a loss. It’s been 14 years and we are asking the government to reconsider,” Athmani said.

From a previous population of over 10,000 cashew farmers in Lamu, only about 3,000 actively farm the crop.

Mpeketoni cashew farmer Samuel Michukia has since abandoned the venture and is now into fruit farming.

“I grow mangoes, melons, bananas and oranges. Their demand is high and the market is available,” Michukia said. 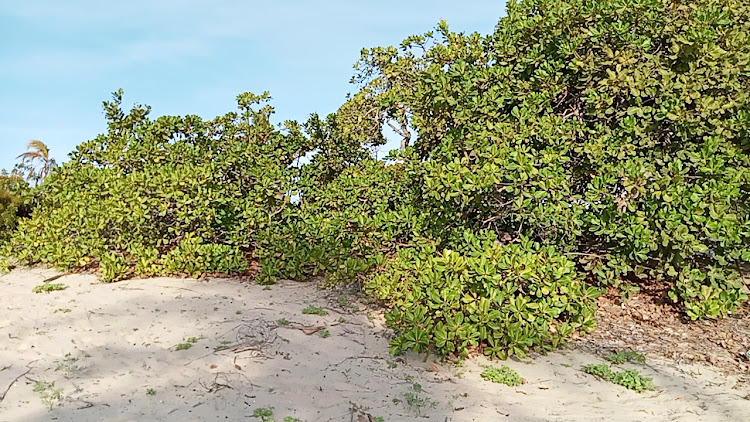 KCSAP is said to have injected Sh20 million into the first phase of the stalled project.
Counties
4 months ago
by CHETI PRAXIDES Correspondent,Coast Region.
Coast
21 January 2022 - 23:00