Concerns over growing cases of rectal prolapse in Lamu donkeys 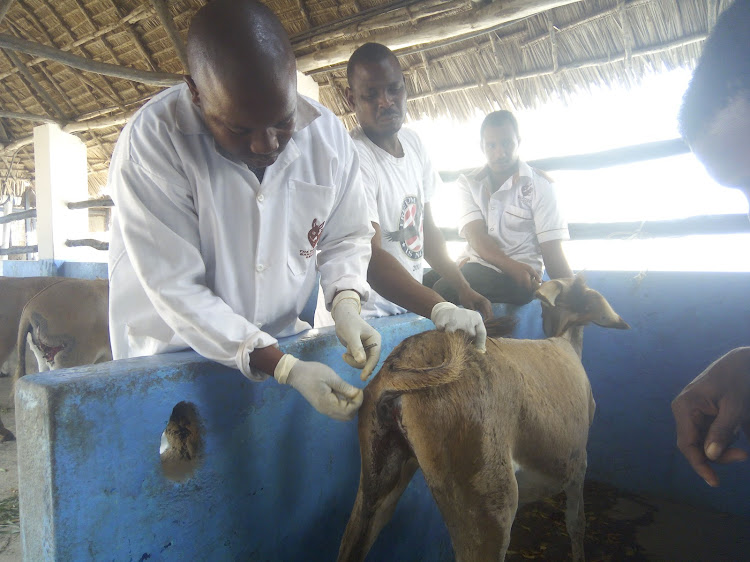 Donkey owners and handlers in Lamu have been asked to look out for rectal prolapse in their animals and have the animals treated promptly for the condition.

This follows an increased number of donkeys with the condition in recent times.

Rectal Prolapse is a painful condition where one or more layers of the donkey’s rectum protrudes through the anus making it impossible for the animal to pass faeces.

The condition is majorly caused by internal parasites, malnutrition and overloading of the donkey.

Donkeys are the major mode of transport and general movement in Lamu town owing to narrowness of the streets, and are revered and a must have for every household.

Those whose donkeys have the condition have been asked to take them to the Donkey Sanctuary along the Lamu Island seafront where the animals will be treated for free.

The Sanctuary was established and dedicated specifically towards the welfare of donkeys in Lamu, which includes offering medical attention to sick donkeys free of charge.

The vet warned that the condition weakens donkeys and makes it hard for them to function and thereby renders them unproductive.

Donkey owners have been asked to observe the general welfare of their donkeys, including proper diet, enough rest and minimum loading to keep them safe and healthy.

“There is a recommended weight every donkey can carry depending on their body size and general health," Rachuonyo said.

"Rectal prolapse is a very uncomfortable condition and so let’s be on the lookout.”

He warned donkey handlers against trying to rectify the situation on their own at home as they can easily kill the donkey.

“This is something we correct manually and in dire cases we go surgical. Don’t attempt to pull it or drag it," Rachuonyo added.

"If your donkey presents with the condition just rush it to the Sanctuary. There are qualified vets there who will help the animal.”

Recently, Lamu county Department of Livestock raised alarm over increased abuse of donkeys in the region in recent times.

There have been increased cases of donkeys being overloaded and mistreated through frequent beatings.

There have also been increased cases of donkeys being denied food and overworked.

Livestock and Cooperative Development director Jamila Mitsanze said at least 50 per cent of the donkey population in the county are undergoing some form of abuse at the hands of their handlers.

Most donkeys in Lamu suffer from brutal injuries inflicted by their handlers ranging from burns, cuts and beatings, which is a clear sign of abuse. 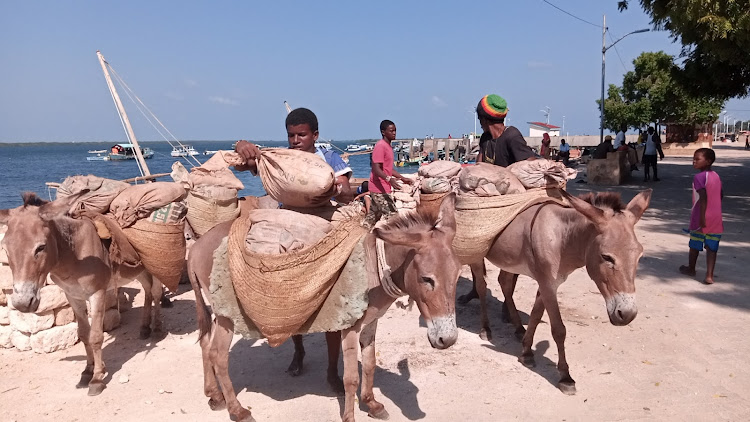