Lamu Muslims converge to pray for rain after months of drought 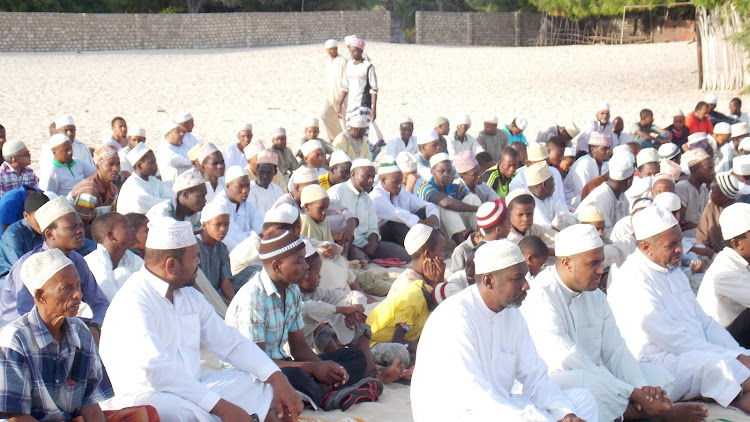 Hundreds of Muslims on Sunday congregated at the Twaif grounds to pray for rains after a prolonged drought spell that has left scores hungry and suffering.

The prayers known in Islam as Salat Al-Istiqa are specifically meant to ask God for mercy of rains to enable people, plants and animals bloom again after a long suffering without rains.

The faithful were drawn from all islands across the archipelago including Faza, Kizingitini, Lamu and Kiwayu.

According to the county steering group on food security, at least 100,000 households and over 300,000 heads of livestock are in dire need of food and water in Lamu.

Speaking when he led the prayers, Coast Interfaith Council of Clerics chair Mohamed Abdulkadir termed the drought as a punishment from Allah and urged all Muslims to pray and fast to appease God.

This year, Lamu received 83mm of rainfall only, which is much below the long-term average-LTA of 284mm which translates to 67 per cent below the LTA rainfall performance recorded in the county annually.

The cleric challenged all Muslims not just in Lamu but across the country to pray for an end to calamities such as drought and famine which continue to claim the lives of many.

“We are human and have erred against God and that is why we see the drought lasting this long. Allah needs us to repent and go back to Him in prayer and fasting. We are confident that our prayers have been heard and that we shall see rains upon this land soon,” Abdulkadir said.

The Lamu Council of Imams and Preachers of Kenya chairperson Abubakar Shekuwe urged all Muslims to partake in the prayers  to deliver Lamu and the rest of affected areas in Kenya from drought.

He indicated that in Islam, drought is caused by too much sin.

“All it takes is repentance for us to be at par with God again and for Him to bless us. Let us pray for rain upon Lamu,” Shekuwe said. 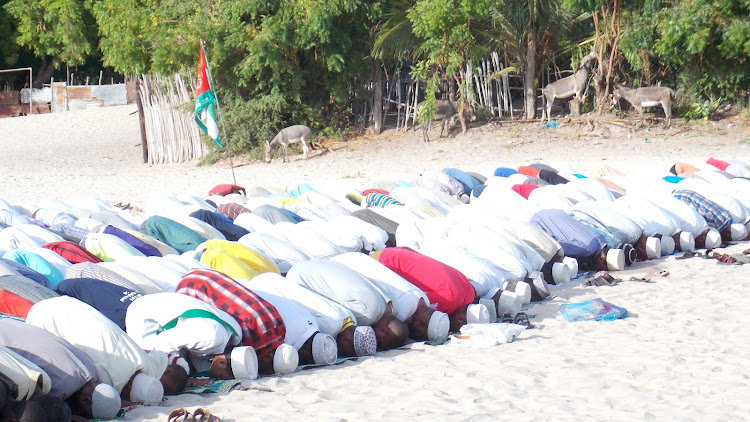 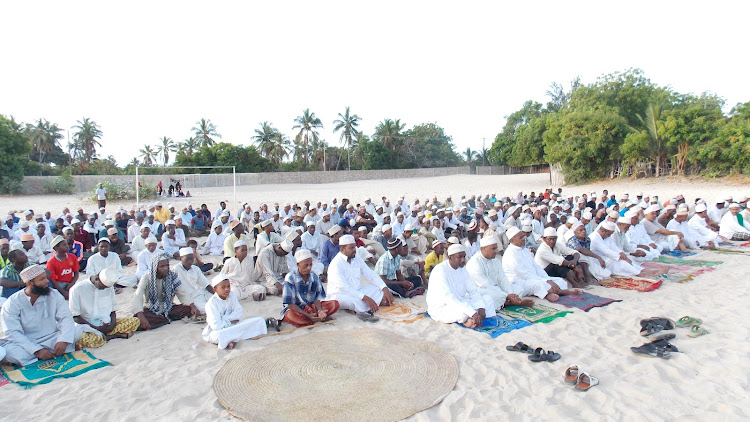 Pastoralists do not have pastures and have now begun cutting down trees to feed their animals
Counties
5 months ago
by CHETI PRAXIDES Correspondent,Coast Region.
Coast
26 December 2021 - 22:00