Netherlands to import flowers from Kenya via Lamu port 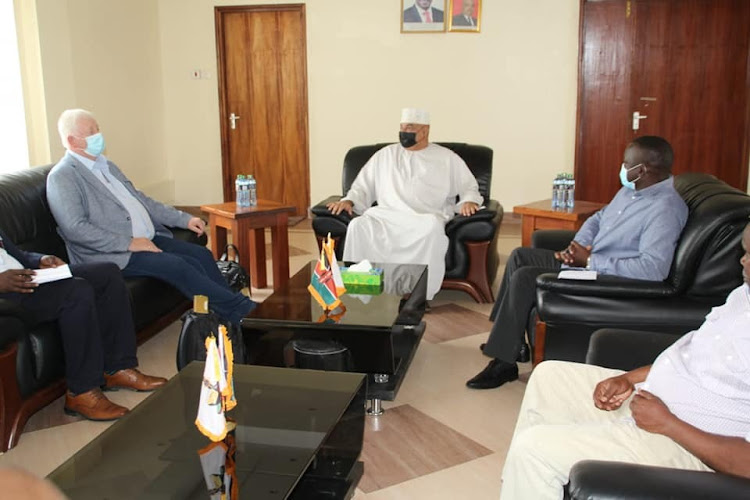 The Netherlands is set to commence importation of flowers from Kenya using the new Lamu port as the gateway.

Netherlands ambassador to Kenya Maarten Brouwer revealed this when he paid a courtesy call on Governor Fahim Twaha in Mokowe, Lamu West, on Wednesday.

As the world's third-largest exporter of cut flowers, Kenya sells 70 per cent of its flowers to Europe which includes the Netherlands.

The horticultural sector is Kenya's third-largest foreign exchange earner with the flower industry directly employing 150,000 people and contributing 1 per cent of the country's GDP.

The envoy said the Netherlands has an open economy that depends heavily on foreign trade and investment.

During the visit, the governor and ambassador discussed several matters of mutual interest to Lamu and the Netherlands, among them exploring the viability of engaging in the flower exportation business from Kenya to the Netherlands using Lamu Port.

“We have already visited Nakuru and other counties to see how better we can work on exporting flowers to the Netherlands by sea, a programme that will take five to 10 years to be actualised,” the ambassador said.

Netherlands imports from Kenya an average $35 million worth of flowers a month.

Besides flowers, Kenya’s other exports to the Netherlands include tobacco, vegetables and fruits.

The ambassador further urged the government to train and support fishermen for easier transformation of the sector which has been affected by port activities.

Twaha termed the envoy’s visit as timely owing to the good infrastructure that the government has invested in Lamu and enhanced security.

He said the county government would explore further possible areas of collaboration with the Netherlands to ensure the Lamu port becomes the major gateway for the flower project and many others.

The governor noted that the move will equally contribute to the sprouting of related industries and businesses once the multi-million project commences.

“With the Netherlands being among the leading importers of cut flowers and buds for bouquets from Kenya, my government is willing to explore all possible areas of collaborations to ensure Lamu Port becomes the gateway of this multi-million project,” Fahim said. 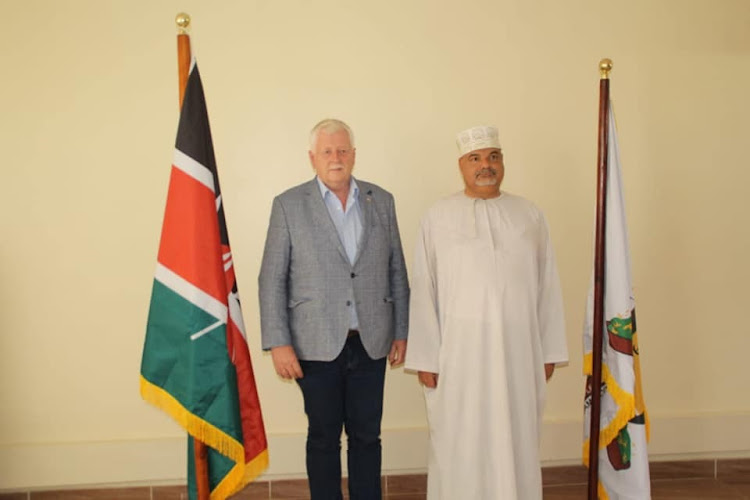