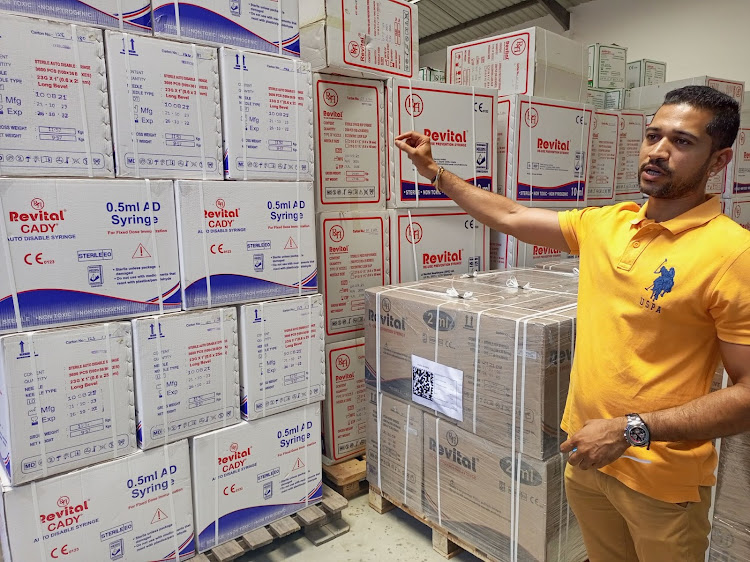 A Kilifi-based firm has been contracted by Unicef India to supply 50 million pieces of the 2ml vaccine syringes as the world braces for a shortage of the commodity.

Revital Healthcare EPZ Ltd in Kikambala, Kilifi county, won the tender worth Sh150 million after a competitive bid with other worldwide manufacturers.

Because of the shortage of the 0.5ml syringes worldwide, Unicef is looking at the next alternative syringe that can be used for vaccination.

“They have identified the 2ml because of the low dead space on the syringe so they can utilise the entire vile for the dosage of the patients,” said Revital Healthcare sales, marketing and product development director Roneek Vora.

The medical supplies manufacturer produces both 2ml two-part and 2ml three-part. They have received contracts for both.

In addition, Unicef Global has given the Kenyan firm a blanket contract for the whole of 2022, booking 100 per cent of the 0.5ml syringes produced.

“We have mentioned to the Kenyan government many times, we, as local manufacturers, are here to support them.

“We continually ask for the government support because by supporting us, they are supporting the 500 people working in this factory,” Vora said

The firm started in 2008 with just one product but has now expanded to 45 products with over 500 Stock Keeping Unit.

Vora said it is a momentous achievement for both the company and Kenya as a whole to be exporting vaccine syringes to India for the first time in history.

"This is a plus for Kenya as a country and President Uhuru Kenyatta's legacy of Buy Kenya, Build Kenya," he said.

This comes as the leading medical supply manufacturer braces for an increased production of vaccine syringes following a Sh440 million grant it received from the Bill and Melinda Gates Foundation.

The grant will go into the manufacture of the 0.5ml auto-disable syringes used for Covid-19 vaccination globally.

“We are planning to increase production further by another 100-150 million by the following year. As per our promise to the foundation, we are going to re-invest our funds from this products to expand our product range,”  Vora said.

This increase will require more manpower and the firm has announced it will require at least 100 more people to be employed.

“This will create more than 5,000 other jobs indirectly,” Vora said.

“We are grateful this will be made possible through the Sh440 million grant we have received from the Bill and Melinda Gates Foundation.”

Unicef has announced a possible deficit of about 2.2 billion auto-dispensable Covid-19 vaccine syringes globally by next year.

The UN agency attributes the potential shortfall to significantly higher demand, disruptions to international freight and supply chains, an unpredictable supply of vaccines due to a significant reliance on much needed donated doses and national bans on syringe exports.

On Saturday, Vora said with the potential availability of malaria vaccines next year, there will be an even bigger demand for the specific 0.5ml vaccine syringes.

“With this deficit of up to 4 billion syringes, we want to eliminate this gap as much as possible because most of the vaccine syringes will be coming to Africa,” he said.

He said the world has concentrated on the vaccine and no one is looking at the syringes to go with the vaccines.

“Since March last year, we have been telling the world they are focusing too much on the vaccines but no one is looking at syringes and that there is going to be a shortfall for this product. Today, we are witnessing the shortfall,” Vora said.

Last month, Kenya received a million doses of the Pfizer vaccine but they could not be administered because the Health ministry said there were no syringes to administer it.

All this while, there were 4.5 million pieces of the required syringes in stock at the Revital Healthcare godown in Kikambala.

“We reached out to the ministry with this information but they ignored us,” a source at the firm told the Star.

Revital Healthcare is Africa’s only WHO prequalified manufacturer for vaccine syringes.

The firm is also bracing for increased demand for the vaccine syringes for malaria vaccines.

“When the malaria vaccine hopefully comes out next year, every child will require four doses in one year. That is another increment of vaccine syringes which will be required globally, especially in low and middle-income countries and Africa,” Vora said. 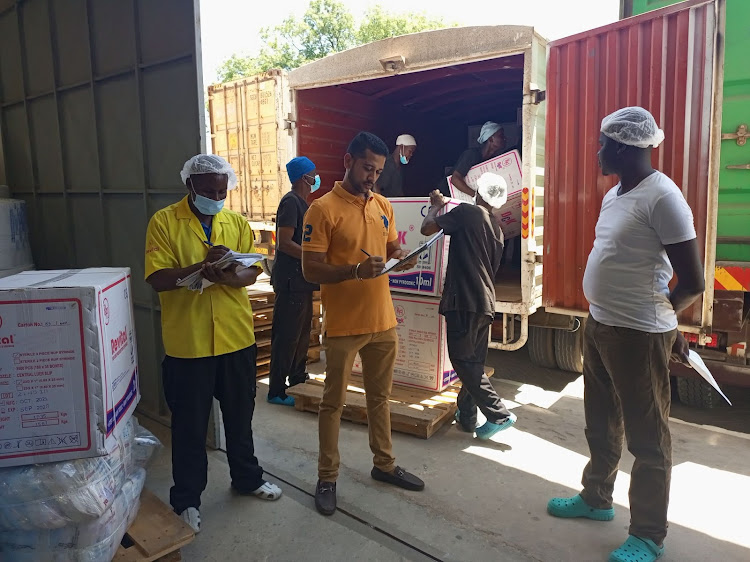 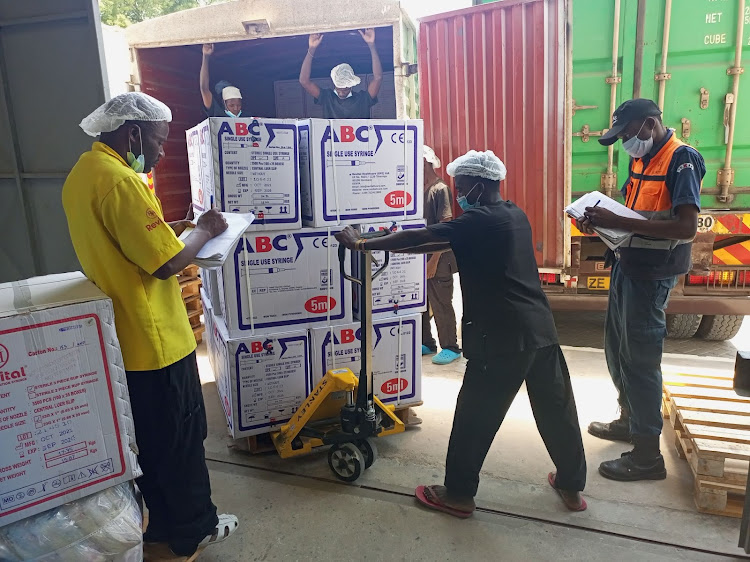