Mangai Primary can accommodate 400 pupils and has eight classrooms and two dormitories. 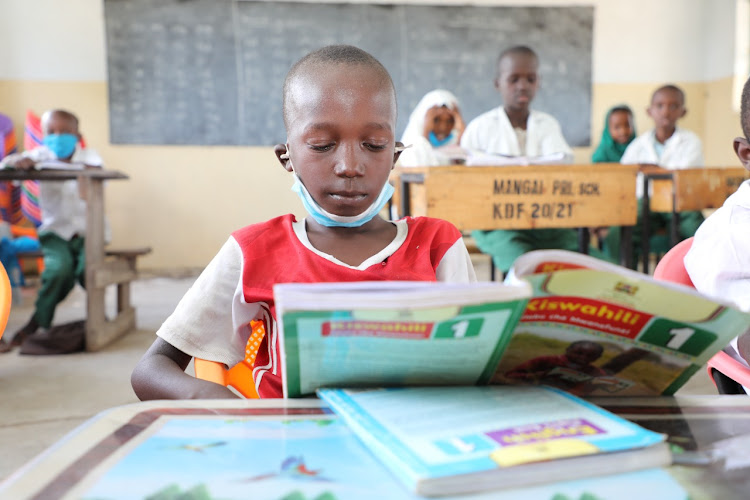 Mangai Boarding Primary School is in Lamu East has been built by KDF’s 12 Engineers Battalion. The soldiers working under Operation Amani Boni.

The school can accommodate 400 pupils and has eight classrooms and two dormitories.

Learning in the Boni community had been paralysed for over seven years after al Shabab militants vandalised schools at the height of terror attacks between 2014 and 2015.

Teachers fled and have never returned, citing direct threats to their lives.

Since learners had no schools and no teachers, the majority remained at home over that period. Only a few upper-class pupils were ferried to the safe zone at the Mokowe Arid Zone Primary School in Lamu West. In his speech, he affirmed that the KDF was committed to assisting Boni learners to access better and quality education for the overall development and stability of Boni.

He also warned parents against marrying off their daughters at tender ages, urging them to give them a chance to learn up to the college level like their male counterparts.

There are classes running from Grade 5 and beyond. Initially, access to higher learning was a challenge for Boni learners, who, over the years, have had to strenuously shuttle from their homes to Mokowe and Lamu in pursuit of upper primary education.

‘‘It gives me pleasure knowing that my pupils will not have to transfer to schools in Lamu West because of lack of enough classrooms and boarding facilities. I thank the KDF for coming to our rescue," Mangai headteacher Khamis Mwaleso said.

The school's headteacher Mohamed Menya thanked the KDF, noting that the classrooms will provide an environment conducive to learning for Boni pupils.

“Our teachers are happy that this development will assist our pupils to learn like the rest of their counterparts in the country,” Menya said.

In a show of appreciation, residents of Bodhei Junction presented the KDF soldiers with wooden crafts made from indigenous trees.

“We do not have much as a community but we honour your efforts and love for us with the little we have. We want you to know that we appreciate your work,” Menya said.

The two learning institutions were built by KDF troops under its civil-military cooperation strategy to improve lives in line with the county and national governments' efforts.

Residents welcomed the gesture, promising to work hand in hand with the soldiers to combat crime, especially terror activities. 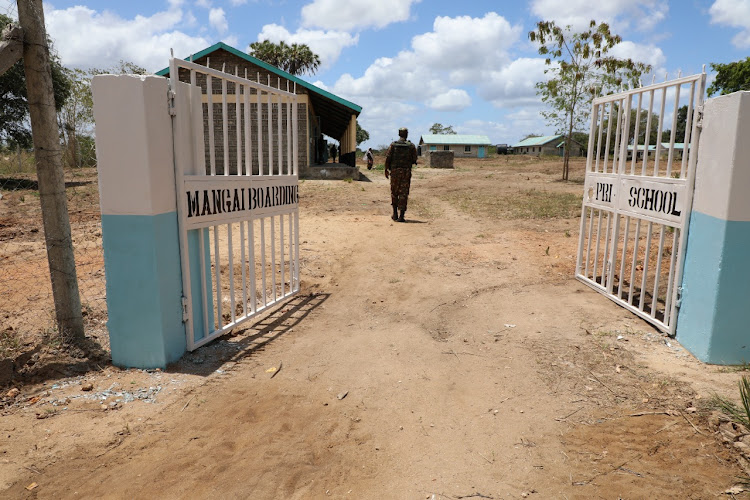