They were the chief guests at the event; organisers looking for kin from husband's side

• At this year's festival Simon Kenga Tuva, Menza Iha and Bimenza Kadenge, family members from Bamba in Ganze constituency in Kilifi showed up.

• They were the chief guests at the festival.

Three people claiming to be blood relations to legendary Mijikenda hero Mekatilili Menza were celebrated at a festival in her honour last week.

Mekatilili led the Giriama uprising against the British colonial rulers between 1913 and 1914.

The Mekatilili Menza Festival has been organised by the Malindi District Cultural Association since 2004, but no family members have attended.

At this year's festival, Simon Kenga Tuva, Menza Iha and Bimenza Kadenge, family members from Bamba in Ganze, Kilifi, showed up.  They were the chief guests at the festival.

The family from Akiza a Mwaiha clan live in Mtsara Wa Tsatsu village in Bamba where Mekatilili was born.

Kadenge told journalists that Mekatilili was born and brought up at their home. He knows where the grave of Mekatilili's father is located at Mtsara wa Tsatsu.

He said he paid the colonial tax, part of the reasons that led to the revolt Mekatilili led.

Kadenge told the Star Mekatilili started the uprising after her uncle was arrested by the colonialists and taken as a slave overseas.

She trained as a healer before she was married in Bungale in Magarini.

Later, Kadenge said, the heroine slapped a British colonialist and was jailed.

“We are aware the national government is making a big statue in honour of our relative, and shall name a road too in Nairobi,” he said.

Kadenge said they fully supported the annual Mekatilili Menza festival to remember her as one of Kenya’s freedom fighters.

He urged the government to build a school in Mekatilili's name in Bamba so that the family and society can remember her. 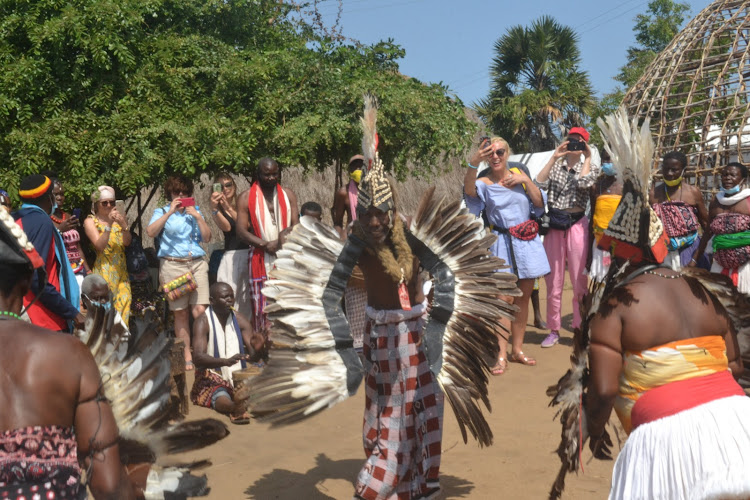 Iha supported the calls for the establishment of a school in honour of the freedom fighter in Bamba.

Meanwhile, a group of eight artists from Kilifi have launched an initiative to trace the roots of Mekatilili.

The group ‘Daughters of Mekatilili’ has partnered with artists and professors from Poland and Pwani University to establish an art festival to showcase the cultures of both countries.

The Daughters of Mekatilili were among the key guests who attended the festival.

This year, the organisers could not go to Shakahola where Mekatilili slapped British colonial District Commissioner Arthur Champion. Instead, the climax of the festival was at Mekatilili Cultural and Rescue Center in Moi, Magarini. The centre was established to rescue the elderly accused of witchcraft from lynching.

He said they had anticipated getting relatives from Mekatilili's birthplace and those from her husband's side.

Mwarandu said if they succeed to bring the two families together, it will be a major milestone.

Further, he said Mekatilili was jailed twice in Kisii and Kismayu. She escaped and walked on foot back home. It shows she interacted with all communities while on her way back, acting as a unifying factor of the nation, he said.

“We have also received guests who are daughters of Kilifi county who have chosen to honour Mekatilili as their heroine, their icon and want to emulate her,” Mwarandu said. 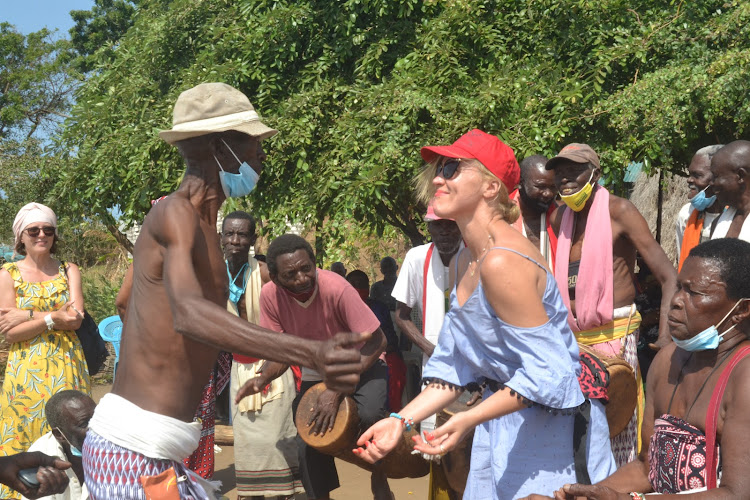 Daughters of Mekatilili representative Wanjiru Munjiru said they will do an art exchange with the artists from Poland.

She said they also seek to address social issues through their art.

She said they were to hold the second edition of the Duos festival but they chose Mekatilili as an icon to follow and celebrate.

“We share a similar passion for the women and the girl child and we like to celebrate that woman power and the strength of a woman and the many issues that we face as women in society within our community and globally even in our workspaces,” she said.

Munjiru said this year’s edition of the festival will be dedicated to Mekatilili, a woman they look up to as their heroine.

Zorka Wollny from Polland said they shall be doing a festival in Kilifi in collaboration with Pwani University and the Daughters of Mekatilili.

“This edition of the Duos festival we have eight duos of women because this festival is dedicated to women, women power, to empowering young girls as we find it very important in the context of Kenya as we learn from other artists from the previous edition of the festival,” he said.

Kazungu Hawerisa, a clergyman and poet, said the Mekatilili Menza festival is a big day for Mijikenda and the nation.

It preserves the memory of a Mijikenda woman who never went to school but knew about rights and justice and defended her people. 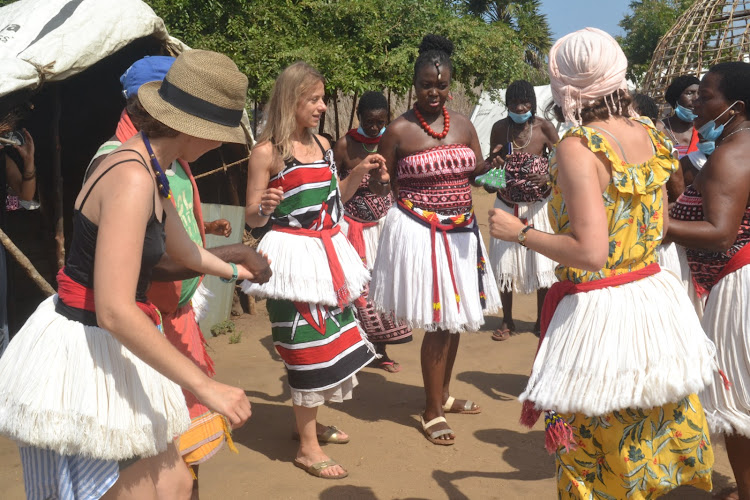