•Led by Omar Al-Mihdhar Ahmad Badawy, a Muslim scholar, they said they had lived peacefully for many years but of late, people had begun threatening landowners.

•On the issue of woman Chief Kadhi, Badawy said Muslim scholars who understand the Islamic religion should be consulted.

Muslim clerics want the state to protect property owners to end killings by individuals who are out to grab in Kilifi.

The leaders also want the issue of a female Chief Kadhi to be dealt with by Muslim scholars instead of leaving NGOs or political leaders to handle it.

Their request comes after the death of renowned businessman Sidik Sumra, his driver Rahil Kasmani and agent James Kazungu.

They were killed by unidentified people when they went to survey the land on July 7.

Sidik was killed on the day he was almost fulfilling his dream of expanding his dairy farm in Kilifi.

Led by Omar Al-Mihdhar Ahmad Badawy, a Muslim scholar, they said they had lived peacefully for many years but of late people had begun threatening landowners.

Badawy spoke when he led Muslims in the Idd Ul Adha prayers at Masjid Noor Barani in Malindi town.

He said as per the constitution, any citizen must be protected in person and his property.

Badawy said the problem if not dealt with fully will lead to more bloodshed and called on political and religious leaders together with the government to intervene and ensure land grabbing is stopped.

“Unfortunately, people are blocked from accessing their properties while others grab land by force and end up not going to their rightfully owned land for fear of being attacked or killed,” he said.

He urged the Ministry of Lands to move with speed to ensure they resolve the land issues to prevent more deaths and make sure justice prevails to the owners. 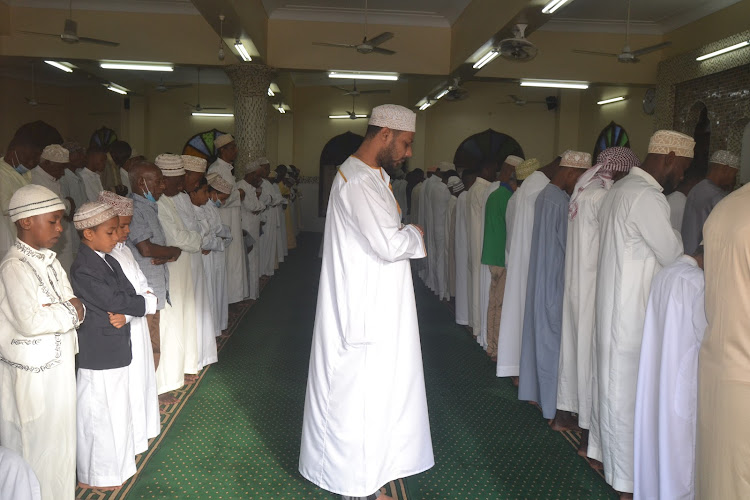 On the issue of female Chief Kadhi, Badawy said Muslim scholars who understand the Islamic religion should be consulted.

“Politicians, NGOs are not supposed to come out to talk about the issue, there are scholars who if engaged can help resolve the matter,” he said.

Sharif Albeity in charge of Masjid Noor Mosque said the issue of land ownership and land injustice has become rampant as lives are being lost.

He called on the government to intervene and resolve the land controversies to enable landowners to live peacefully.

Albeity said the government should also come up with a plan to buy the land from the owners and resettle the squatters.

Ali Godana a Muslim faithful said there was a need for those people owning property to live peacefully without being denied their rights.