Buxton Point project expected to be completed in May 2022 with 1,860 units. Nine other old estates to be rebuilt

•The old dilapidated buildings 14 acres will be replaced by modern one-, two- and three-bedroom units.

• President Kenyatta was to break ground on the biggest affordable housing project in the country but instead took part in Labour Day activities at State House. 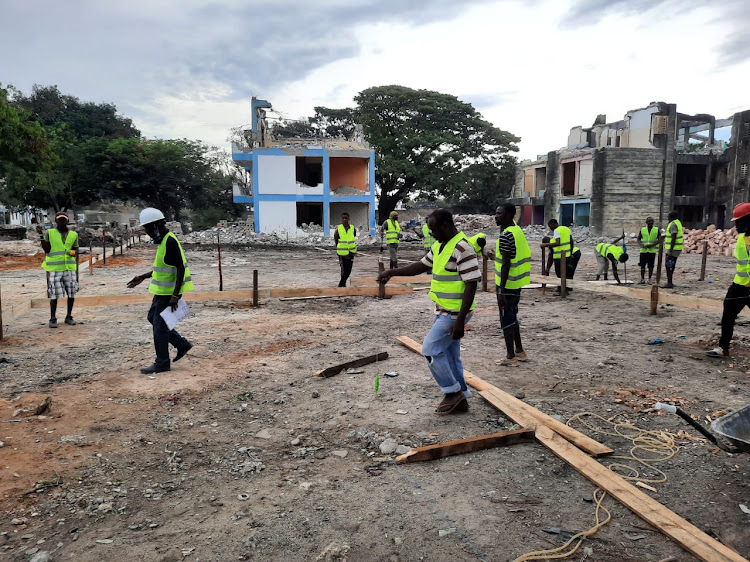 The long journey to change the face of Mombasa has begun with construction of Sh6 billion affordable housing units at Buxton Estate.

The old, dilapidated buildings on 14 acres will be completed by May 2022.

Project developer Suleiman Shahbal broke ground at noon Saturday after inspecting the show-house unit, which was completed on Friday.

The show-house will give potential buyers an opportunity to see the final product.

“As promised, we have started construction on Labour Day,” Shahbal said.

Construction began a week ago.

President Uhuru Kenyatta had been scheduled to break ground on the biggest affordable housing project in Kenya but instead took part in Labour Day activities  at State House. 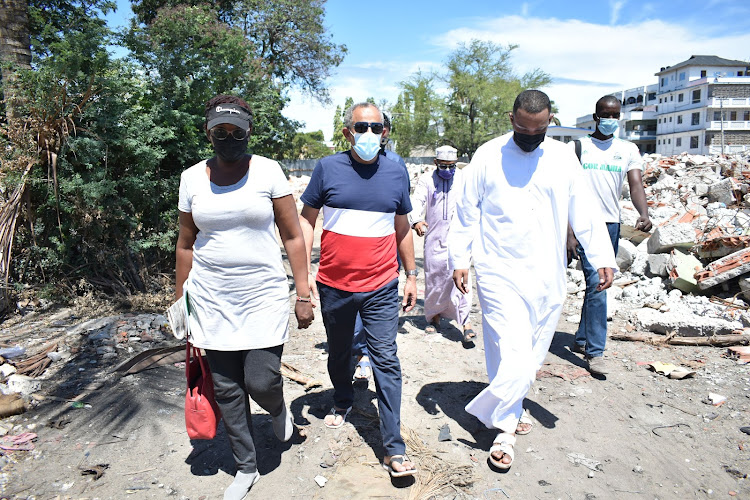 Sources close to State House told the Star Uhuru was to fly to Mombasa after giving his Labour Day speech but his programme was changed abruptly.

Shahbal said the President will to inspect the project as it goes on.

The Buxton Point project is expected to change the face of Mombasa and provide employment for at least 1,000 people including youth from Buxton and people living with disability.

It is the first affordable housing project at the Coast and will be a game changer in the housing sector there.

At least nine other municipal estates in Mombasa will be converted into modern estates. They include Changamwe, Likoni, Mzizima, Khadija, Kaa Chonjo, Nyerere, Tudor, Tom Mboya and Kizingo estates.

More than 5o billion will be invested in all 10 estates.

Kenya has a housing deficit of 21,000 units a year, the Haki Yetu Organisation said

The county has 72 informal settlements. Obonyo said Governor Hassan Joho's administration should be working more with the national government to cover the deficit.

The projects aim at scaling up 30,000 units to cover the deficit.

The county said each project will be categorised as social housing for low-income earners and will be managed by the county.

At the site, a call centre has been established and will be operated mostly by people with disabilities, who were recruited as agents last week.

By Saturday, at least 300 workers were on site.

“There will be what economist call a multiplier effect. The people you see behind me had no work a month ago. Now they are at work an continue until construction ends," Shahbal said. 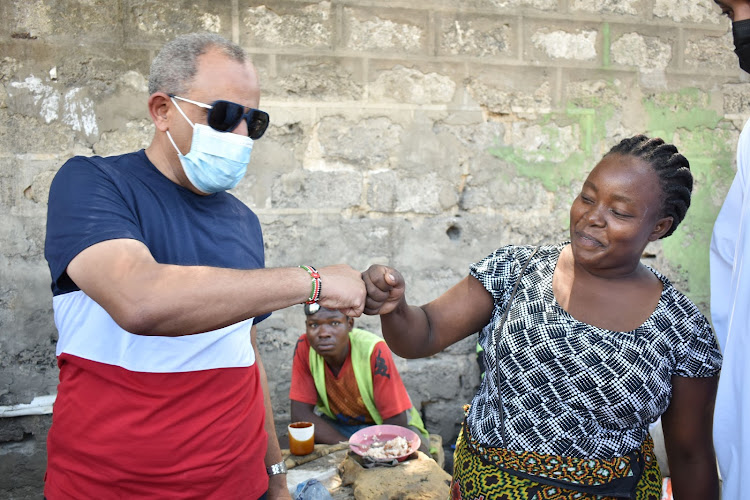 “Already, we are constructing special areas where food vendors will be operating. We have toilets and proper water supply for them too.”

The businessman-politician said these projects will uplift Mombasa's economy.

“We want at least 10 such projects every year to change the face of Mombasa,” Shahbal said.

“With projects such as housing, water and other infrastructure, we will realise the dream of making Mombasa like Dubai," the businessman said.

Governor Joho was expected to inspect the show-house on Monday but his  aides told the Star this will not be possible because he was to travel on Saturday around noon for Umrah in Mecca, Saudi Arabia.