The three governors met on Tuesday for closed door meeting 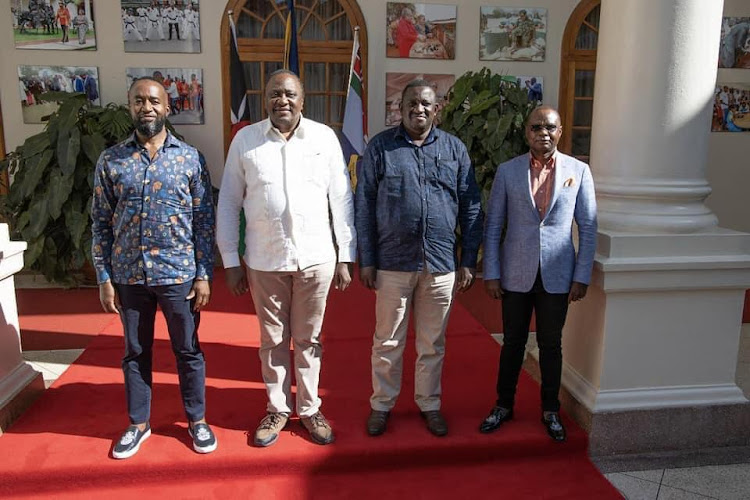 A new alliance between three Coast governors is raising eyebrows within political circles.

On Tuesday, the three county bosses had a follow-up meeting at Mvurya’s office in Kwale.

The three, who are serving their second term in office, have remained tight-lipped on what they are scheming ahead of the 2022 General Election.

On Tuesday, senior officials in Kilifi, Kwale and Mombasa county said they were locked out of the meeting between the three governors.

“We really do not know what they discussed. It was a closed door meeting,” said a senior official within Mvurya’s government.

The official however said they cannot rule out the issue of 2022 politics, formation of a coastal party and the regional development, as among the issues the governors might have talked about.

“You see, these meetings have not started today. There is a time the governors met in Taita Taveta. Last week they met with President Uhuru and this is just another follow-up meeting. There is something they must be talking about, but we are not privy to it,” said the official.

Mvurya and Lamu Governor Fahim Twaha were not present during the meeting.

In the recent State House and Kwale meeting, Samboja, Twaha and Godana were not present either.

A Mombasa county official said the public is “reading too much into the meetings.”

“No one stops the governors from meeting. However, at the right time, they will tell us what they have been discussing,” he said.

Last week, during a meeting with Uhuru at State House, Joho was accused of attending the meeting without informing his ODM party boss Raila Odinga.

“We have heard people saying that Joho is betraying Baba (Raila). That is not true because Joho is the deputy party leader of ODM and he was there to represent the interest of the party. Raila was also aware of that meeting,” said the Mombasa county official.

On March 3, Kingi openly clashed with Raila in Ganze and Malindi during the ODM boss’ five-day tour at the Coast.

Kingi, who is rooting for a coastal political party, said Raila was not honest in the formation of the regional parties. Raila had said that a coastal party is a threat to national unity.

ODM politicians accused Kingi of planning an exit from the party. They said he was being used by Deputy President William Ruto to destabilise ODM in the coast.

Kingi has maintained his stance that Coast needs a regional party.

However, Joho is also opposed to formation of a coastal party. He has on numerous occasions said that he will vie for the presidency on an ODM ticket.

On the other hand, Mvurya has been quiet on his next political move. He is a close associate of Ruto.

On March 24, Mvurya and his deputy Fatma Achani went to State House, Nairobi to meet with Uhuru. Ruto was not present.

“Today Fatma Achani and I had the privilege to have a meeting with President Uhuru Kenyatta at State House Nairobi. We have discussed issues pertaining to the development of our county, and matters of national importance,” wrote Mvurya on his official social media accounts after the meeting.

A day after meeting Mvurya and his deputy, President Uhuru invited Joho, Kingi and Mvurya again for yet another meeting at State House, Nairobi.

The meeting between the four leaders was held at the State House lawns. They never shared with the public about what they discussed.

Two days after the State House meeting, Kingi remained behind and was among the leaders who were vaccinated against Covid-19 along with President Uhuru and his wife at State House. 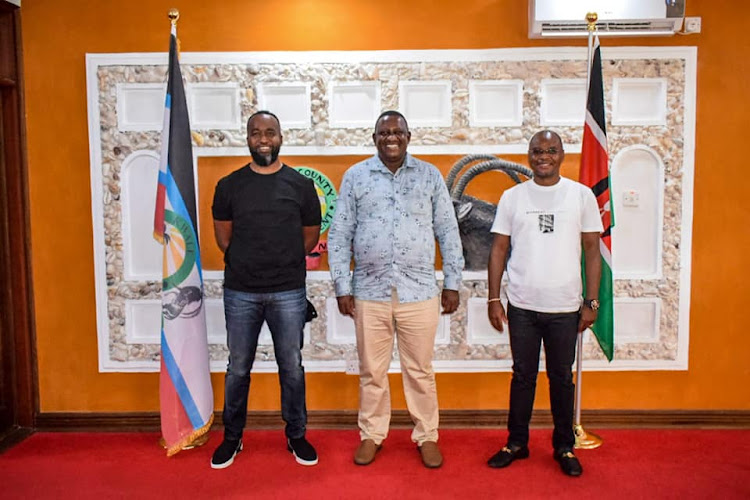