•A senior police officer in Voi who sought anonymity as he is not allowed to speak to the press said a rescue mission is underway.

•He said officers from KWS and the Kenya Police are conducting the rescue. 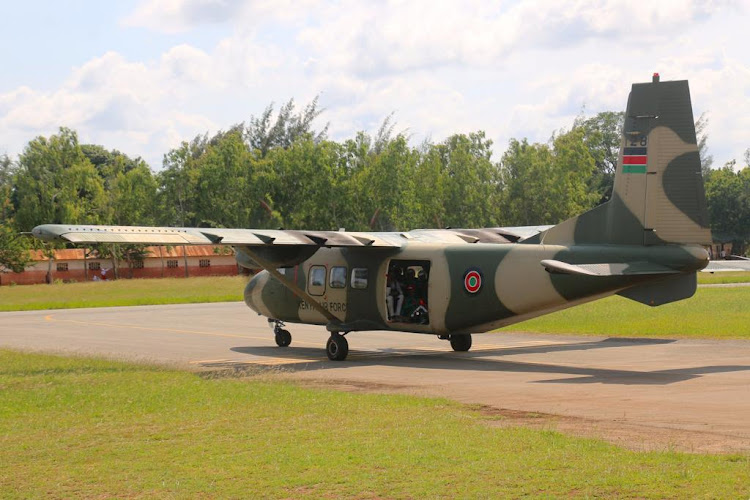 All four people aboard a military chopper that crashed in Tsavo East National Park, Taita Taveta county, on Tuesday have died.

The four were a major, two colonels and one private.

The Kenya Airforce aircraft registration number Y12 was headed to Voi from Nairobi on Tuesday before crashing at the expansive conservancy.

The cause of the crash is still unknown, sources familiar with the incident have said.

Locals said they saw many ambulances rush to the scene of the incident as it was cordoned off.

The Y-12 is principally used for both passenger and cargo transportation. The maiden flight of the aircraft was completed in July 1982.

Post a comment
WATCH: The latest videos from the Star
by SOLOMON MUINGI
Coast
12 January 2021 - 16:05
Read The E-Paper