Their population does not exceed 1000; say they hardly get government services

• They are found in Mkunumbi and parts of Witu division in Lamu west.

• They want equal treatment by government. 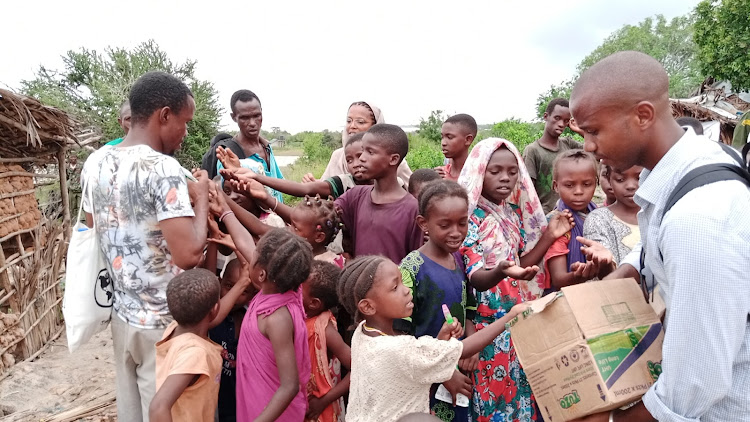 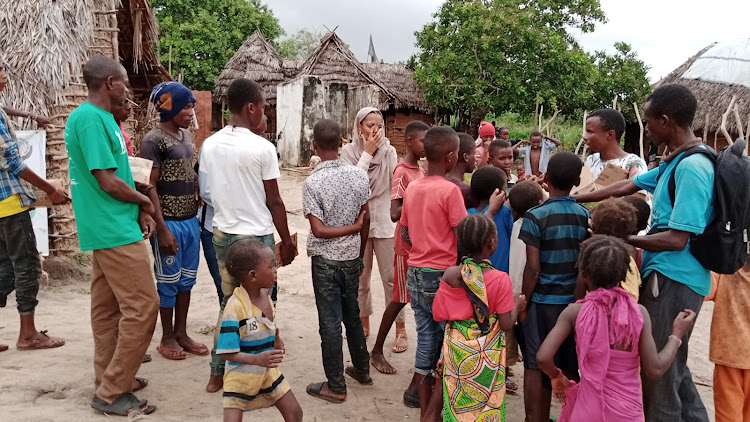 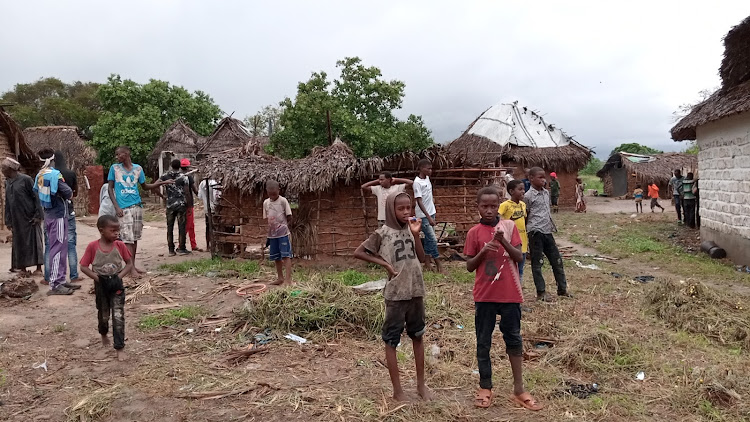 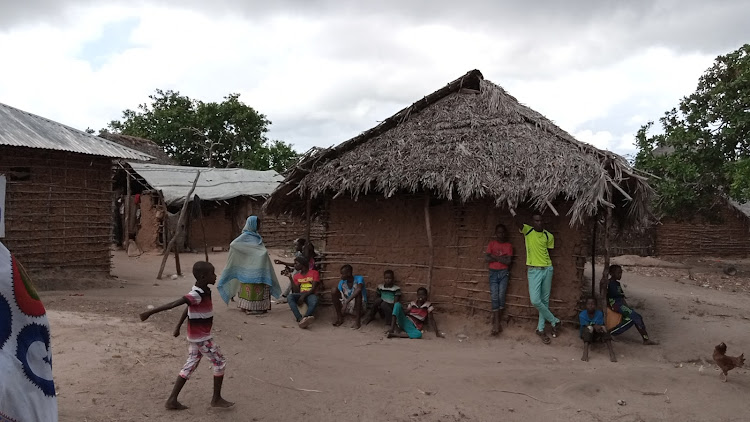 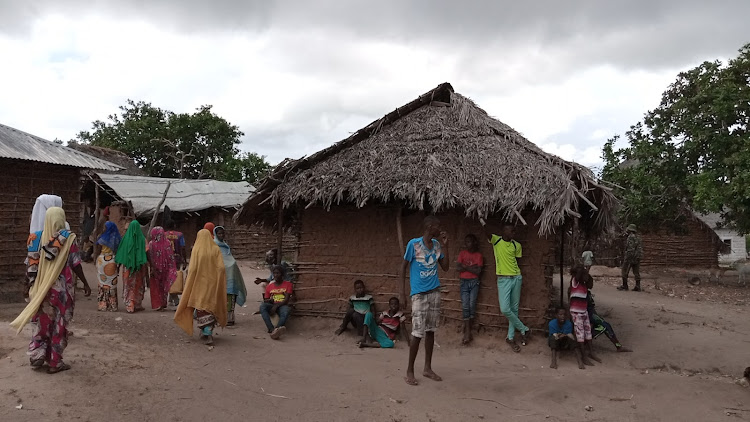 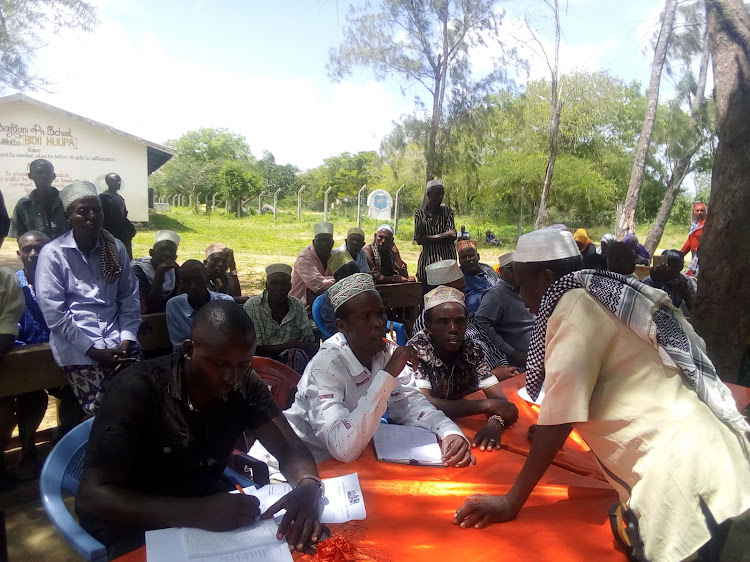 The Dahalo community in Lamu is worried that they may become extinct.

Commonly referred to as the Sanye, the Dahalo are found in Mkunumbi area and parts of Witu division in Lamu west. Their population is no more than 1,000 people.

The community are traditionally hunters, gatherers and nomadic pastoralists.

Dahalo community elders on Wednesday called on the county and national governments to give them title deeds and improvement infrastructure in their areas.

Elder Abarufa Shukra said their ancestral lands have been grabbed, rendering many squatters.

He said they feel powerless and unable to protect their lands.

No one from the community has been elected into government both in the county and national levels. They have no one to speak out their needs and plight, the elder said.

“Our population here is not even 1,000. We worry that with the way things are going and with the kind of treatment we are getting, our community will be wiped out in the next few years and the  Dahalo will be no more. Let the government do something,” Shukra said.

The elders want the national government to set aside several slots for the Dahalo youth to join the Kenya Defence Forces.

The youths would be valuable in the KDF, especially for those conducting the Linda Boni security operation to flush out al Sabaab.

Hussein Dida said there is a need for the state to recognise marginalised communities and ensure they benefit from government services.

The community has also appealed for the establishment of crucial amenities likes schools and dispensaries in their areas.

Elder Badi said they are keen to grow their population and advised their women against contraception.

“We are determined to save our community by increasing population and that’s why we are encouraging our women to give birth,” he said.